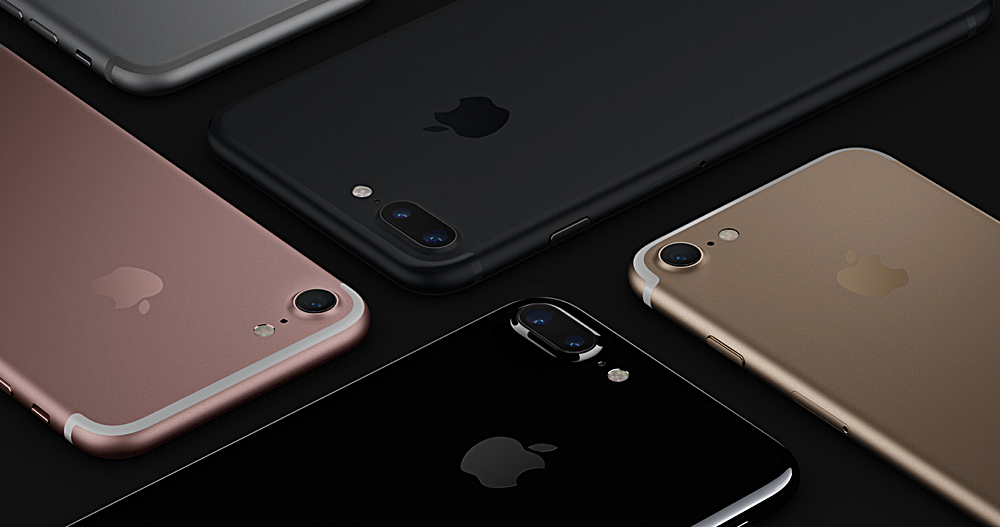 A week back it was revealed that the 32GB iPhone 7 might actually be slower than 128 and 256GB models. A new video confirms that myth once and for all.

It was rumored for a long time that Apple would finally ditch the 16GB base model for 32 with the release of iPhone 7 and iPhone 7 Plus. The company surprised everyone by doing just that at its keynote event last month. And while everyone welcomed the change with arms wide open, but little do people know that the 32GB model has a caveat which Apple isn't advertising at all - slower write speeds. Very, very slow write speeds, in fact.

See, all iPhone 7 and iPhone 7 Plus models pack similar hardware across the board, but when it comes to memory the 32GB iPhone 7 models are using, the story takes a drastically sharp turn. Check out the video below from UnboxTherapy and see how much you actually lose when you go for the 32GB base model iPhone 7.

As you saw in the video, the 32GB model of the iPhone 7 offers 8X slower write speeds than its 256GB counterpart. The 256GB model had write speeds of up to 341 MB/s, whereas the 32GB model topped out at 42 MB/s. That's a huge difference if you're asking us.

The video goes further to demonstrate how long it would take to copy a 4.2GB video file onto both devices using iTunes. And without any surprise the 256GB iPhone 7 was ahead of the race, completing the process in 2 minutes and 34 seconds. The 32GB model lagged behind with the overall time of 3 minute and 40 seconds. The difference is fairly evident.

Now, with those differences aside, if you're only going to use your smartphone for checking up on Twitter, snapping photos, watching cat videos etc. then you will not notice any sort of slowdown at all. But if you dive into the nitty gritty stuff and start seeing things in quantitive numbers, then of course, you'll notice that 32GB is not an obvious choice for you.

With smartphone cameras getting better and better as well as app sizes going through the roof, at one point you'll feel that the 32GB model isn't enough either. It's an odd compromise which everyone has to live with, and I would suggest going for the 128GB model at least if you're planning to store a lot of media onto your device.

With the 128GB and up model, you also get the obvious write speed bump as well.

Who can say no to that!