Amazon Game Studios announced that Christoph Hartmann, an industry veteran who founded 2K Games in January 2005, has joined the company in the role of Vice President. He'll lead the entire studio and marketing organization, including the teams from Seattle, Orange County, and San Diego. He'll work on New World and Crucible, as well as a few surprises to be revealed in the upcoming months.

Gaming, today’s favorite form of entertainment in the world, is connecting hundreds of millions of people. Between the teams at AGS, the incredible tools and technology from AWS, the global communities of Twitch and Twitch Prime, and all of the other assets around Amazon, there are few companies in the world set up to take gaming to the next level. I am incredibly proud and honored to become part of Amazon’s highly talented and passionate group of people, to develop together hallmarks of gaming, bring amazing experiences to people all over the world, and build a gaming legacy for the years to come.

So far, Amazon Game Studios didn't release any game since its foundation. Their 4-versus-4 mythological sports brawler Breakout was officially canceled a few months ago.

However, it seems like work continues on both the MMO New World and the Battle Royale game Crucible. Below you can find the little information we have on both games, courtesy of the developers. 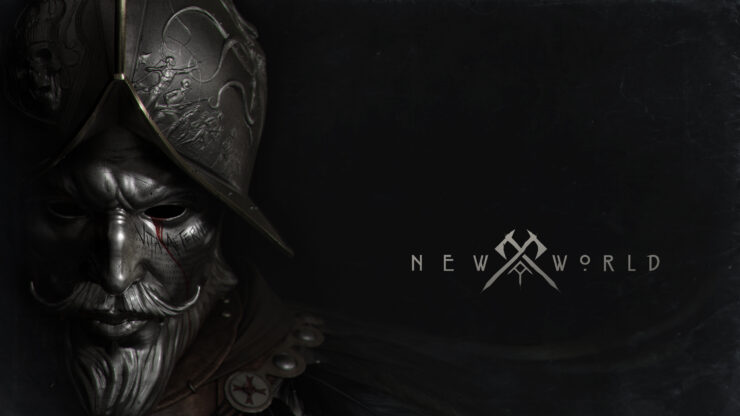 Carve your own destiny in New World, a massively multiplayer, open-ended sandbox game set in a living, cursed land. Choose how you play, what you do, and whom you work with or against in an evolving world that transforms with the seasons, weather, and time of day. Band together to reclaim monster-haunted wilds and build thriving civilizations, or strike out on your own, surviving in the face of supernatural terrors and murderous player bandits. Focused on emergent gameplay and rich social features – including deep Twitch integration with broadcaster-led events, achievements, and rewards – your only limit in the New World is your ambition. 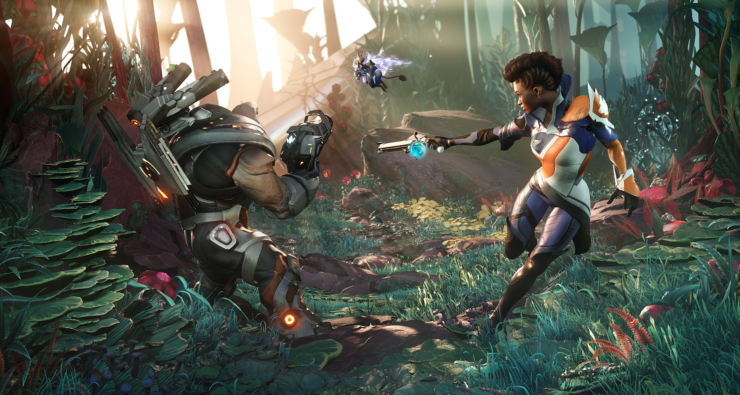 Crucible is a third-person, last one standing game of trust and betrayal. Each match pits human and alien competitors with unique weapons and abilities against one another on a lush, alien world. Players make and break alliances on the fly. In Crucible it takes a mix of combat skill, strategic planning, and social finesse to survive.