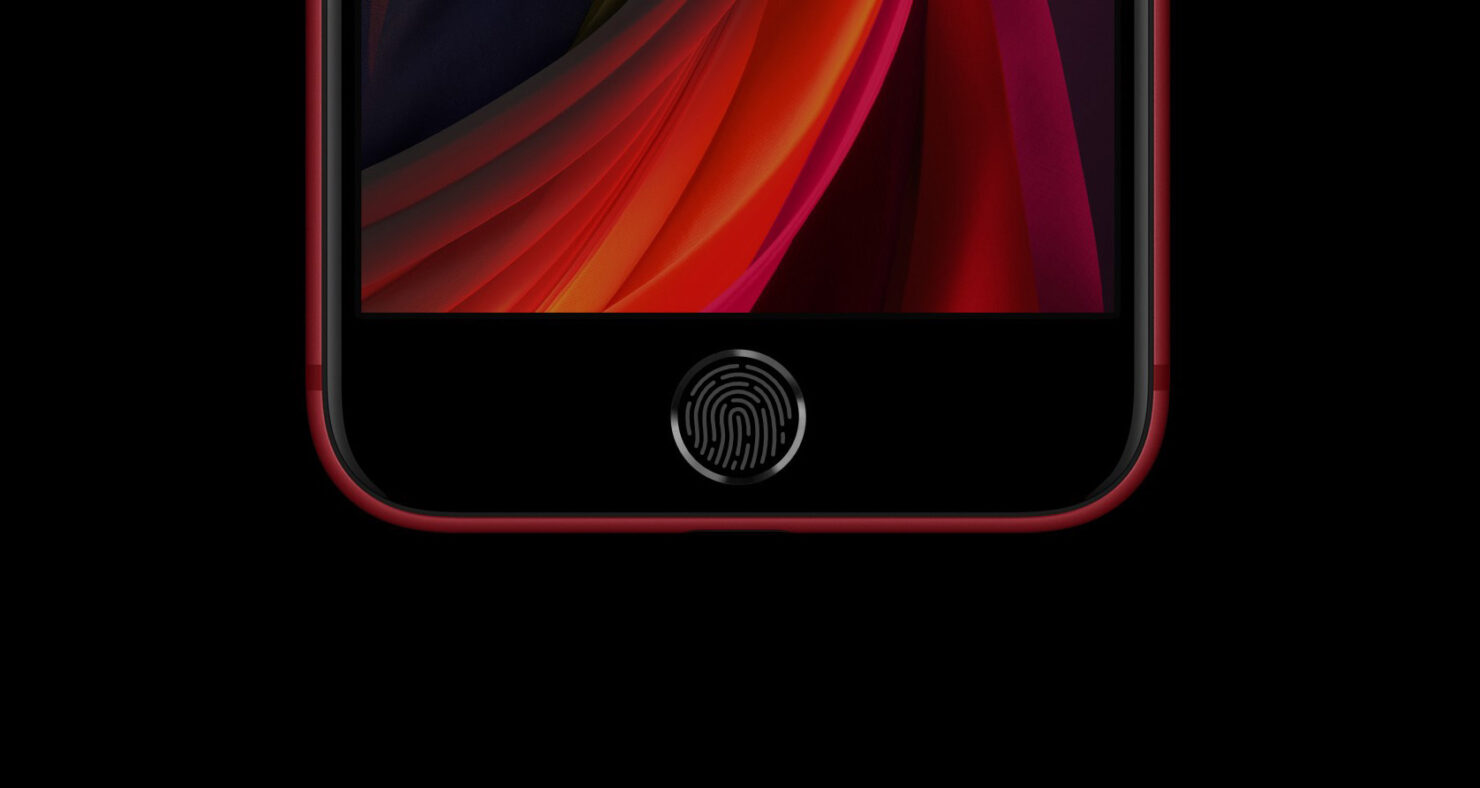 The 2020 iPhone SE launch would have stunned everyone with its high-end specifications and mid-range price tag. However, recently users of Reddit and MacRumors found a feature that is missing entirely, but is not a bug; the Haptic Touch does not work with notifications. This means that the luxury to press and hold with vibration feedback for notifications on the lock screen to make them appear with a set of options, allowing users to interact with incoming content is no longer available for iPhone SE users.

This missing feature may not be a deal-breaker for iPhone users, but the consumers that frequently used Haptic Touch (a feature that’s available in other models) to reply to their texts, emails, and to control smart home devices will find it hard to adjust.

Moreover, MacRumors forum members found that it is possible to slide to the left on a notification and tap on the ‘View’ option; a slightly longer but replaceable use of the missing Haptic Touch Feature.

To get an in-depth insight someone on Reddit mentioned:

“I received my SE yesterday and very quickly realized that ‌Haptic Touch‌ is not supported on notifications. I am not seeing this reported anywhere, haven't seen one review mentioning it, no video I watched mentioned it. ‌Haptic Touch‌ works for peek and pop, and on icons on the home screen but if you are on the lock screen or Notification Center and try to long-press an email to archive, or a text to quick reply you are out of luck.

On the 6S-XS 3D Touch was the solution, with the XR and 11 series ‌Haptic Touch‌ was the replacement, but this is the first non-3D Touch‌ phone to be released where all the features of ‌Haptic Touch‌ are not fully baked into the OS”

This does come as a downer for many loyal iPhone consumers that were looking forward towards the much talked about iPhone SE. Since Haptic Touch-enabled devices such as iPhone 11 and iPhone 11 Pro, long-pressing on an incoming notification in the lock screen would bring up interactive options based on the app that was sending them. This definitely had users expecting the same for this cheaper variant.

I have not been able to determine whether there is any technical reason why or not. But it is 'working as intended' currently. I'm probably not an iPhone SE customer due to iPhone 11 camera stuff, but this would stop me from buying one.