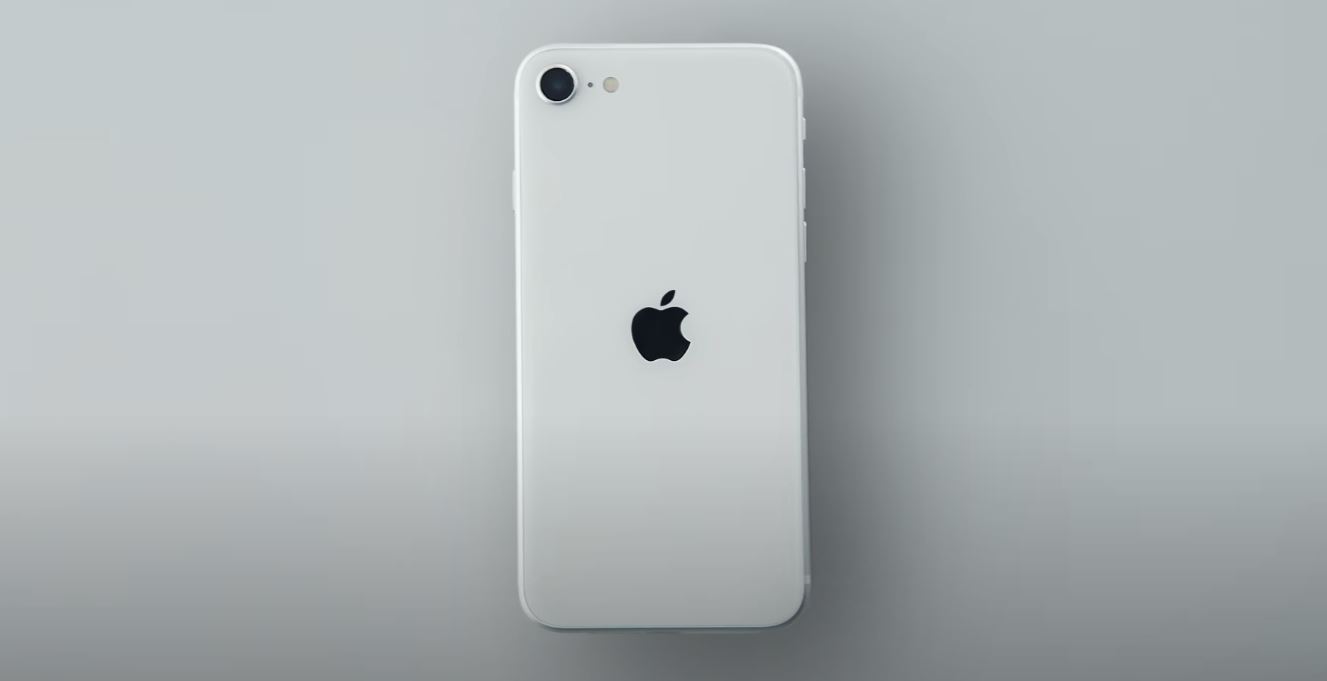 Apple introduced the second generation of iPhone SE a few days ago that looks pretty similar to the iPhone 8. However, the internals of the handset is where things get crazy. That's right, the 2020 iPhone SE is powered by the A13 Bionic processor, the same chip that's powering the iPhone 11 Pro. If you're were looking to get the device for yourself, the new 2020 iPhone SE is now available for pre-order now. Scroll down for more details on how you can order it.

In my opinion, the only difference between the iPhone 8 and iPhone SE from a hardware standpoint is that the Apple logo is situated a little south of where it used to be. This is something that we have seen on the iPhone 11 series that debuted last year. As mentioned earlier, the smaller iPhone boasts the current-generation processor, which is probably one of the best chipsets on the market right now.

The handset will be available in 64GB, 128GB and 256GB storage configuration with a price tag of $399, $449, and $549, respectively. As for the color variants, you can pre-order the iPhone SE in Black, White, and PRODUCT(RED). Other than this, you also have the option available to get the iPhone SE for $9.54/month or a $229 with a trade-in from the company's online store, the Apple Store app, and Apple Stores. 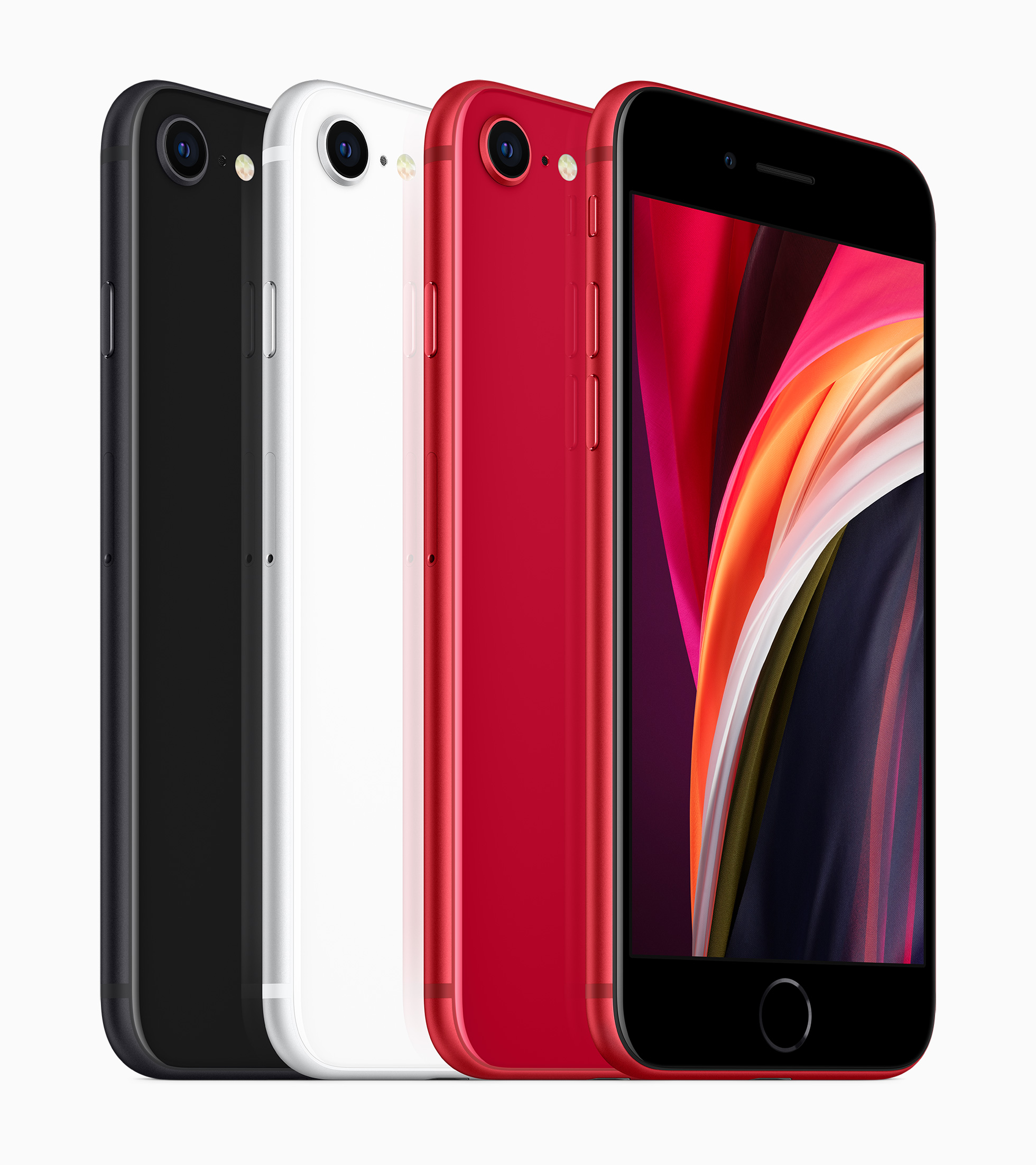 If you're up for it, the iPhone SE pre-order is now live. You can place the order on apple.com or the Apple Store app. The device will also be available from Apple, the company's Authorized Resellers and select carriers starting April 24.

Other features of the 2020 iPhone SE includes the ability to take Portrait Mode photos with depth controls from the front-facing camera. It also features an IP67 rating for dust and water resistance, support for 18W Fast Charging, Dual-SIM capabilities, and much more.

How do you like the 2020 iPhone SE and are you looking to pre-order it? Let us know in the comments.