2020 iMac With Intel CPUs Slated to Arrive in August; Fully-Decked out 27-inch Model May Arrive in September 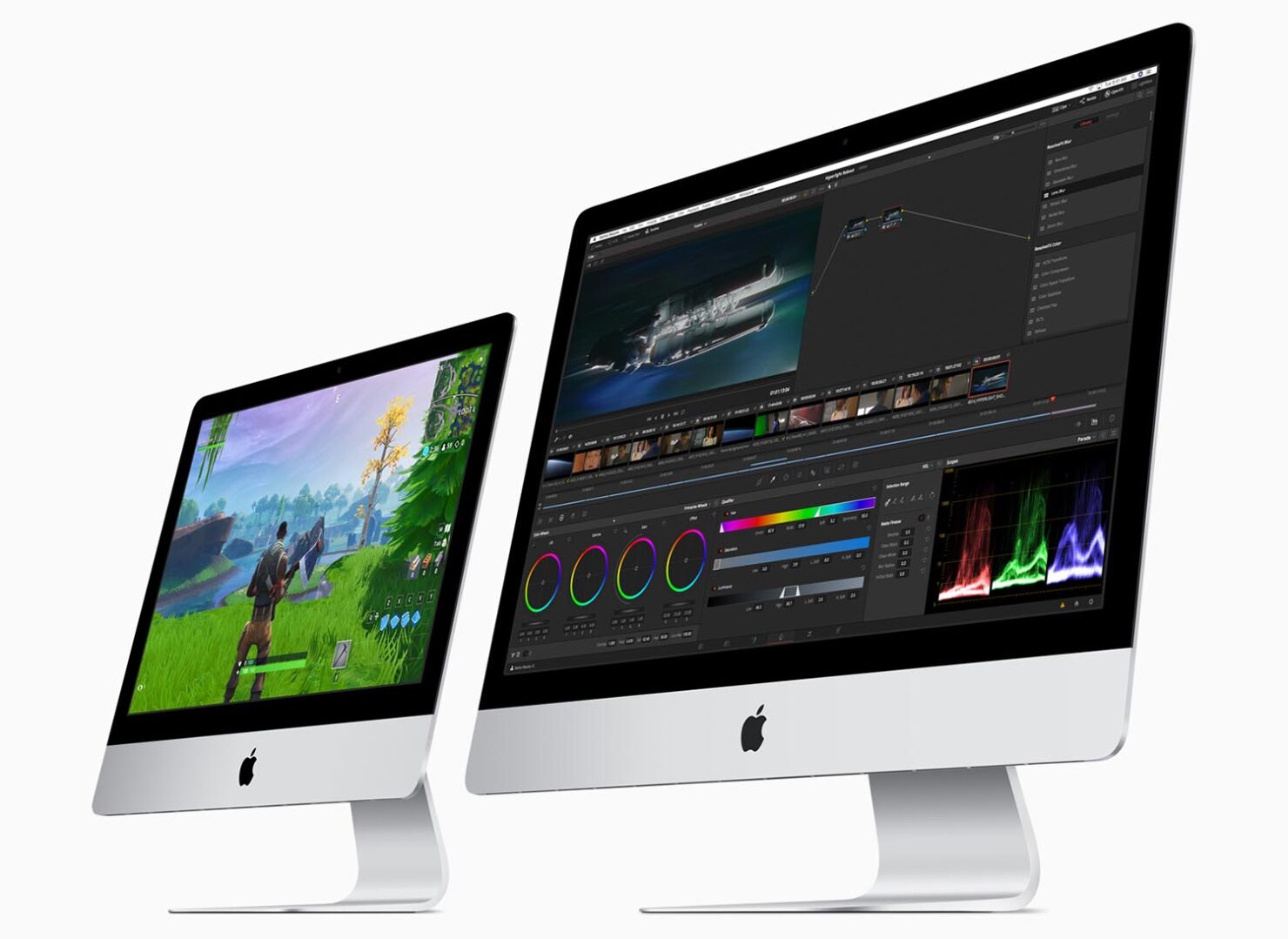 With an earlier report stating the 2020 iMac refresh with Intel processors will be expected this week, we’ve received another update that the new machines won’t be arriving this soon. While this might come as a disappointment for a lot of people, the 2020 iMac with Intel processors won’t take several months to arrive, with the latest info claiming that we might see them as early as August.

Mid-Tier 27-inch Model Might Get Released Alongside 21.5-inch Version but Don’t Expect the Top-End Model This Soon

If you wanted to see the fully-decked-out 27-inch iMac with an Intel processor, Twitter user Micha claims that you’ll have to wait until September 30 as that’s when Apple is expected to unveil this version. As for the 21.5-inch and mid-tier 27-inch 2020 iMac, we can expect them on August 18, which isn’t that far away, to be honest. However, it should be noted that these display sizes are consistent with the models that Apple has released previously, meaning that we shouldn’t expect a redesign from the new machines.

Instead, it looks like a redesigned iMac which was supposed to be previewed during the 2020 WWDC keynote will sport that much-needed aesthetic change and from the look of things, it will be powered by Apple’s A-series silicon and according to a previous report, it will have a 24-inch display. There aren’t any concrete findings related to the kind of hardware found in the upcoming 21.5-inch and 27-inch 2020 iMac models, though a previous leak suggests that one of them will feature a custom 95W Intel chip sporting a total of 10 cores and 20 threads.

High Tier 27 inch will (sadly) have to wait till September 30th.

Source: Apples Website, UK and Germany switched from "unavailable for Pickup" (in Store) to these Dates. US store has not switched yet.

This processor might be running at lower clock speeds to prevent unnecessary thermal throttling when stacked inside the 2020 iMac because if history has taught us anything, these machines don’t offer the best cooling performance. That’s about all the information we can give you at this time, and if Apple surprises us with a new 2020 iMac with an Intel CPU this week, then you guys will be the first to know.

If not, well then we’ll have to see what the company has in store for us in August, so stay tuned.