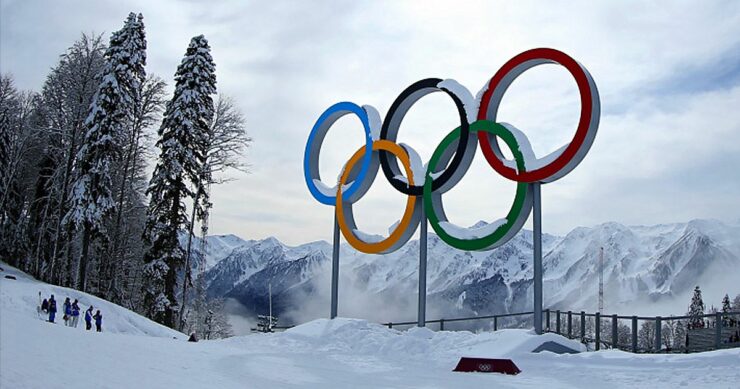 Pyeongchang 2018 Winter Olympics organizers said that the attack impacted the internet and television services on Friday. However, it didn't compromise "any critical part of their operations." Reports on Friday night had suggested that the organizers were facing issues with internet access and had to deal with WiFi shutdown during the game's opening ceremonies. The website had also gone down, which led to some delays in ticket printing. The organizing team assures that the issue has been resolved.

“Maintaining secure operations is our purpose,” International Olympic Committee (IOC) spokesperson Mark Adams told Reuters. "We are not going to comment on the issue. It is one we are dealing with. We are making sure our systems are secure and they are secure."

Last month McAfee Labs had revealed that it had detected a new type of fileless malware targeting the then upcoming games. Several malicious emails were spotted being sent to Olympic officials, purporting to be from South Korea's National Counter Terrorism Center (NCTC), with McAfee suggesting that the attack was originating in Singapore. The security firm had warned that attacks during the games were likely.

Earlier in January, the firm had added that this campaign was targeting a number of organizations involved with the Olympic and Paralympic Winter Games, using previously unseen form of fileless malware designed to take control of the victim's machine. The attack was called "Operation PowerShell Olympics" by McAfee, who first discovered this campaign in December, 2017.

The primary target of the email was icehockey@pyeongchang2018.com, with several organizations in South Korea on the BCC line. The majority of these organizations had some association with the Olympics, either in providing infrastructure or in a supporting role. The attackers appear to be casting a wide net with this campaign.

Several experts had warned that Olympics cyberattacks from both the North Korea and Russia were likely. However, the organizing committee has refused to reveal the source. "We know the cause of the problem but that kind of issues occurs frequently during the Games," Pyeongchang organizing committee spokesperson said. "We decided with the IOC we are not going to reveal the source."

Russia Is Responsible for Olympics Cyberattack; Kremlin Tried to Attribute It to North Korea – US Officials