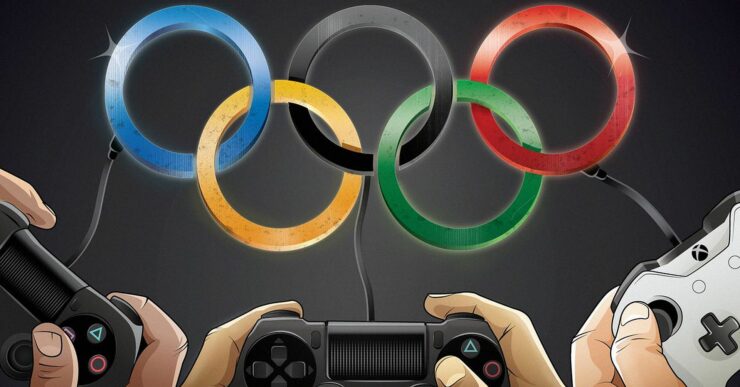 The 7th Olympic Summit was held a few days ago in Lausanne, Switzerland. In a press release, the International Olympic Committee (IOC) elaborated on various topics touched during the event.

Interestingly for us, the Summit dedicated a whole paragraph to the hot eSports topic. As you may recall, last year the organizers of the upcoming Paris Summer 2024 Olympic Games expressed their interest in potentially adding eSports events. However, this September IOC President Thomas Bach clarified there wouldn't be space for 'killer games' at the Olympic Games.

The stance seems to be largely the same, as the summary provided by the Summit mentions that some 'egames' do not have compatible values and therefore cannot be cooperated with for this goal. However, they did say these concerns do not apply to 'simulation' games, which most likely are really the videogame versions of real sports like football, basketball, soccer, tennis, et cetera; therefore, 'accelerated cooperation' with this kind of eSports is encouraged by the Olympic Summit. However, it encouraged the respective International Federations to 'gain or retain' control of the virtual versions of their sports. In short, this would mean that FIFA should organize soccer related eSports.

As a whole, the Olympic Committee admitted it cannot ignore the growth of eSports, mostly due to its popularity among young generations. We'll see where that leads in the future.

Recognising the fact that the sports movement is in competition with the esports/egames industry for the leisure time of young people, the Summit agreed that the Olympic Movement should not ignore its growth, particularly because of its popularity among young generations around the world. It was agreed that competitive gaming entails physical activity which can be compared to that required in more traditional sports. This, on the other hand, cannot necessarily be said to apply to leisure electronic gaming. For this reason, the use of the term sport with regard to esports/egames needs further dialogue and study.

It was agreed that the Olympic Movement should continue to engage with this community, whilst at the same time acknowledging that uncertainties remain. It was noted that:

For all these reasons, a discussion about the inclusion of esports/egames as a medal event on the Olympic programme is premature.

The Summit advises major sports events organisers within the Olympic Movement to respect this principle for their own competitions.

A number of these uncertainties do not apply to esports simulation games. Because of this, accelerated cooperation with regard to these kinds of esports is encouraged by the Summit. The Summit encourages the IFs to explore the potential benefits and applications of the electronic and virtual versions of their sports, while:

It was decided that the IOC/GAISF will invite stakeholders of the esports/egames industry to a liaison group to explore jointly collaborative projects.