Russia Is Responsible for Olympics Cyberattack; Kremlin Tried to Attribute It to North Korea – US Officials 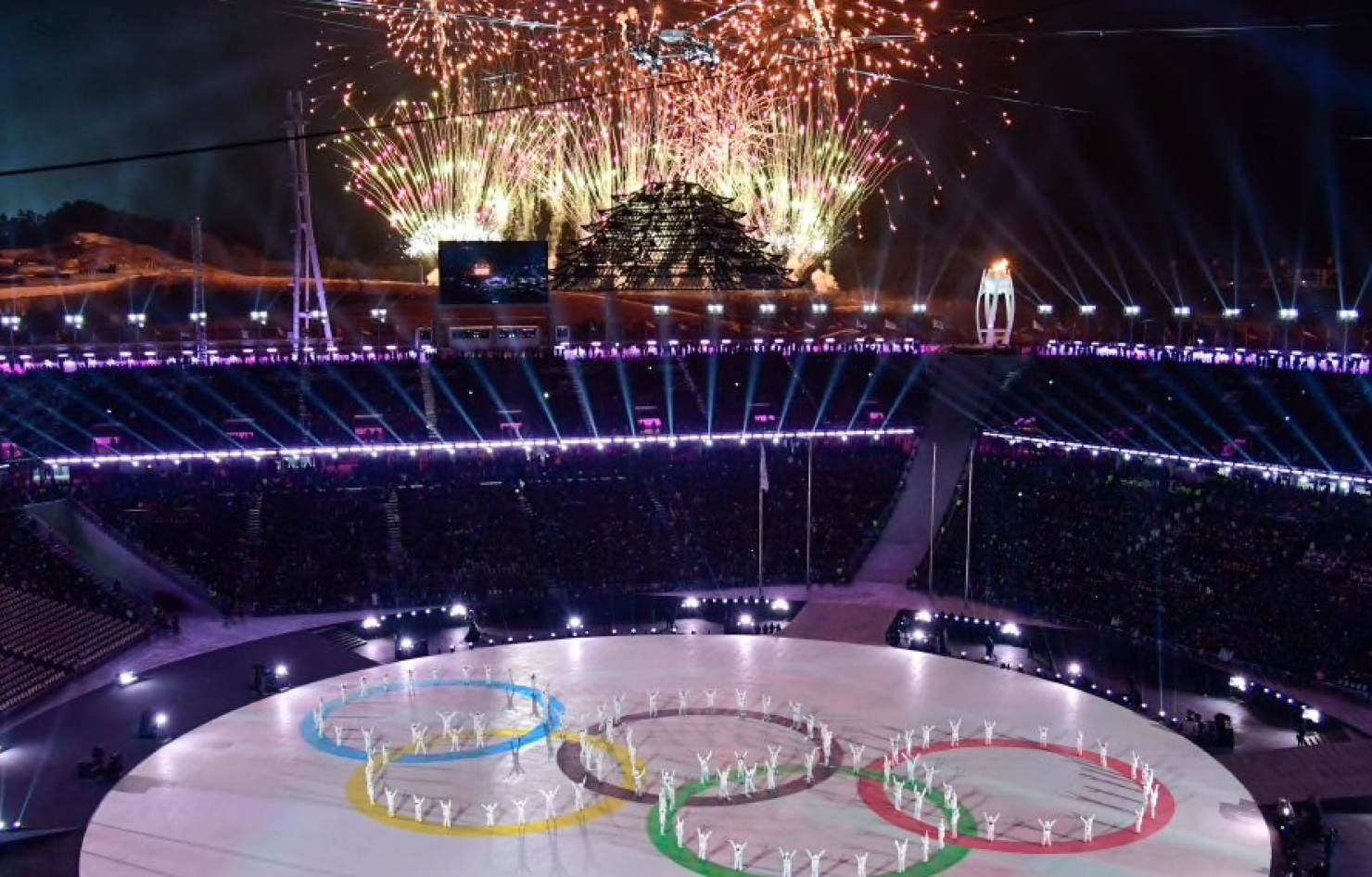 The United States government appears to believe that it was Russia that tried to hack into 2018 Winter Olympic Games. According to intelligence officials, Kremlin sponsored hackers broke into several hundred computers linked to the Olympics organizing committee and then tried to make it look like North Korea was behind this attack.

A report published by the Washington Post over the weekend citing sources in the US intelligence community suggests that Russian hackers tried to "make it appear as though the intrusion was conducted by North Korea, what is known as a 'false-flag' operation."

The Olympics organizing community had previously confirmed that it had become a victim of a cyberattack but had avoided to name the culprit fearing further attacks during the games. Both North Korea and Russia were the suspects, with many pointing fingers at Russia since the country was banned from the Winter Games due to doping violations. The WaPo reported:

Analysts surmise the disruption was retaliation against the International Olympic Committee for banning the Russian team from the Winter Games due to doping violations. No officials from Russia’s Olympic federation were allowed to attend, and while some athletes were permitted to compete under the designation “Olympic Athletes from Russia,” they were unable to display the Russian flag on their uniforms and, if they won medals, their country’s anthem was not played.

North Korea was notably included in the entire event where gestures were made by both the countries' officials, with athletes marching together, leaving Russia as the prime suspect.

The report adds that Russia used North Korean IP addresses and other tactics to deceive researchers into believing that Pyongyang was behind these attacks. The country reportedly hacked into South Korean routers and inserted a form of malware that enabled them to gather data, analyze traffic, and paralyze the network. As a result, among other setbacks, attendees were also unable to print their tickets leaving empty seats.

"Anyone who controls a router would be able to redirect traffic for one or more selected targets or cause total disruption in the network by stopping the routing entirely," Jake Williams, a former NSA cyber-operator told the publication. "Development of router malware is extremely costly, and Russia would likely use it only in locations where it contributes to accomplishing a high-value goal."

The US intelligence community suggests that the Russian military agency GRU had access to as many as 300 computers related to Olympics by early February. Russia was previously also accused of hacking into the 2016 Summer Games in Rio de Janeiro after several members of Russia’s track and field team were banned from the games.