20 Best Indie Games on Android According to Google 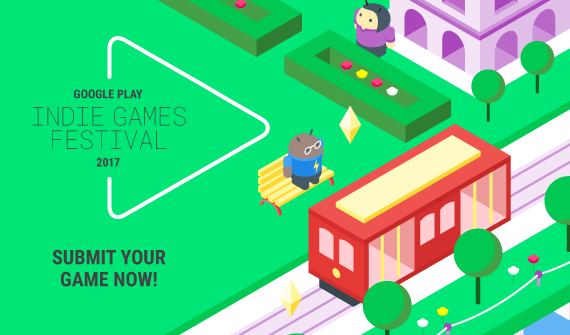 The Google Play Indie Games Contest, announced earlier this year, served as an excellent platform for independent developers to show off their games. It also is an opportunity to get noticed by industry bigwigs. With the finals held in London's Saatchi Gallery, this is one of the best competitions to enter to help expand business and earn recognition as a developer.

The top twenty developers are guaranteed a promotion of their game on a billboard in London for a month, two tickets to attend a 2018 Playtime event which is an invitation-only event for top apps and games developers on Google Play and one Google Pixel 2 device. Ten of the twenty developers get free promotion of their games on Android Developer/Play Developer marketing channels and Google Play consumer marketing channels, along with a Daydream View device.

The stakes get even higher for the top three finalists, with each one getting placement of their games in the dedicated Indie Games Contest collection on the Indie Corner for one month, a 25,000 EUR voucher from Chartboost to be used for a social media marketing campaign to promote the winning game, a 50,000 EUR voucher from Bidalgo to be used for a paid digital marketing campaign to promote the winning game, two 1 hour sessions of consultation with members of the Google Play team and a Google Home Mini.

The final winner gets a total of 50,000 EUR Chartboost vouchers, 1,00,000 EUR worth of Bidalgo vouchers, a feature in an Android Developer Story video produced by Google Play and promoted on Android Developer/Play developer marketing channels and two tickets to attend GDC San Francisco 2018.

Without further ado, here's a list of the 20 games that have been shortlisted:

The winner will be declared at the final, which is on February 13th. It is a public event open for anyone who wants to try out the games, meet the developers who created them, vote and support their favourites, and have fun.