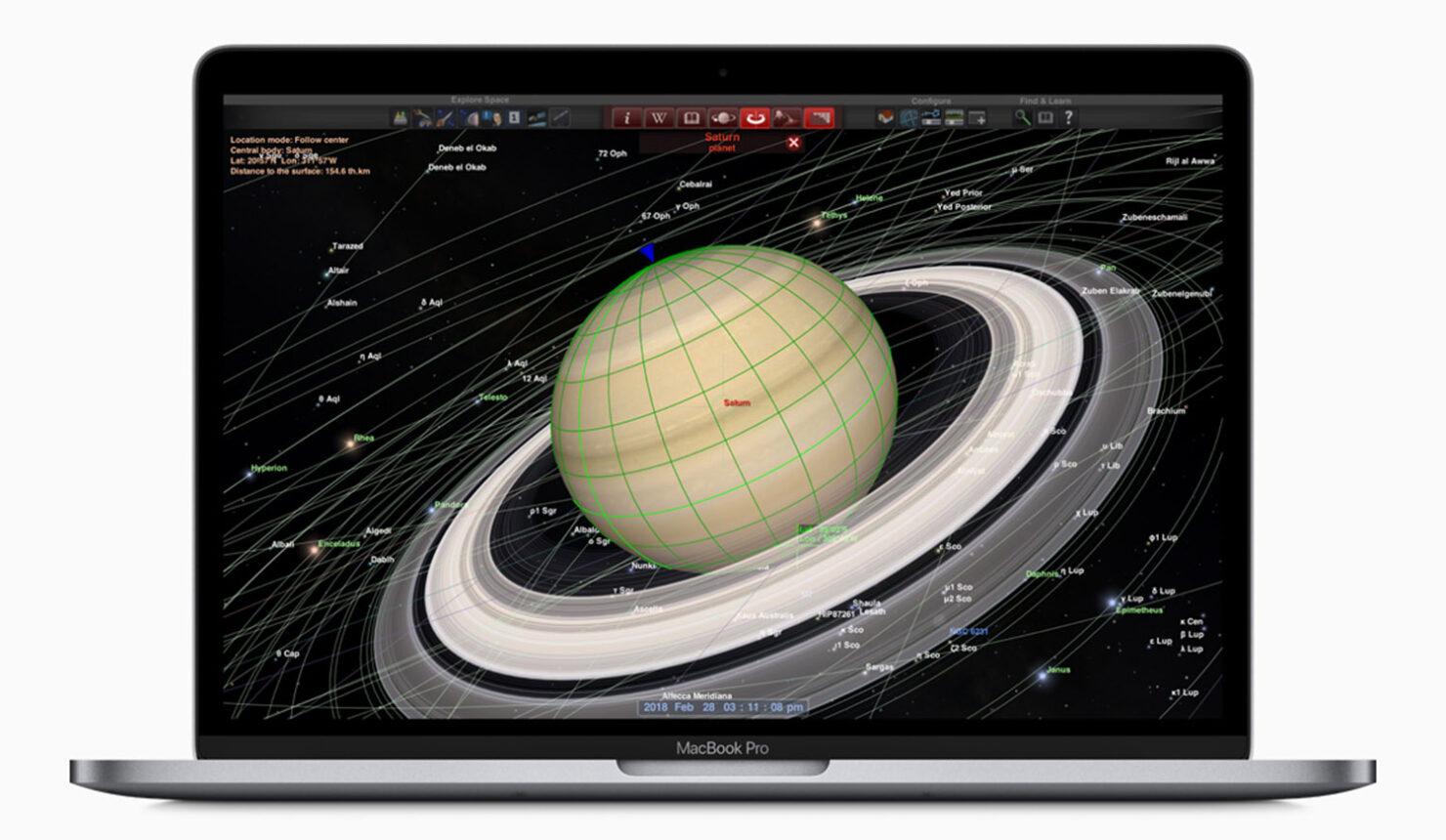 The 16-inch MacBook Pro release date has been a part of the debate ever since the first report came out stating that Apple will launch a newer, more powerful machine with a step-up in design. This isn’t the first time we’ve reported about the new and improved MacBook Pro launching in September of this year; an IHS analyst initially predicted the notebook’s release date, and now a new report corroborates those claims. Other details such as resolution also match that of the previous report, but let us dive more into what this fresh piece of info has for us, and for potential buyers.

DigiTimes states, quoting unnamed supply chain sources, that LG Display will provide the LCD screen sporting a 3072 x 1920 resolution. Apparently, Taiwan’s ODM Quanta is expected to be Apple’s sole producer of the new hardware, with the 16-inch display expected to fit in the current 15-inch MacBook Pro’s size. This reveals that the company intends on reducing the bezels to an extent that users can experience more real estate while potentially carrying the same notebook.

Thankfully, one change that Apple has been reported to make is the keyboard. Instead of the butterfly switch mechanism that’s been the subject of never-ending controversy whether its the longevity or the typing experience, the technology giant might release the 16-inch MacBook Pro with a scissor switch design, followed by future models in 2020. The scissor switch design will reportedly be more robust and durable, and might use a new material to help increase the lifespan of individual keys.

The pricing of the upcoming MacBook Pro has also changed. Where it was previously reported that the machine would cost approximately $3000, the new price is $3200. However, it hasn’t been reported if the value mentioned earlier will be for an upgraded configuration or if it will be the base price of the upcoming device. It is also worth mentioning that Apple has never launched a new notebook during its September keynote, which is reserved for its iPhone range, but we’ll see if the company has more surprises down the road.

Are you looking forward to the newly designed 16-inch MacBook Pro with thinner bezels and upgraded internals? Let us know by commenting below.