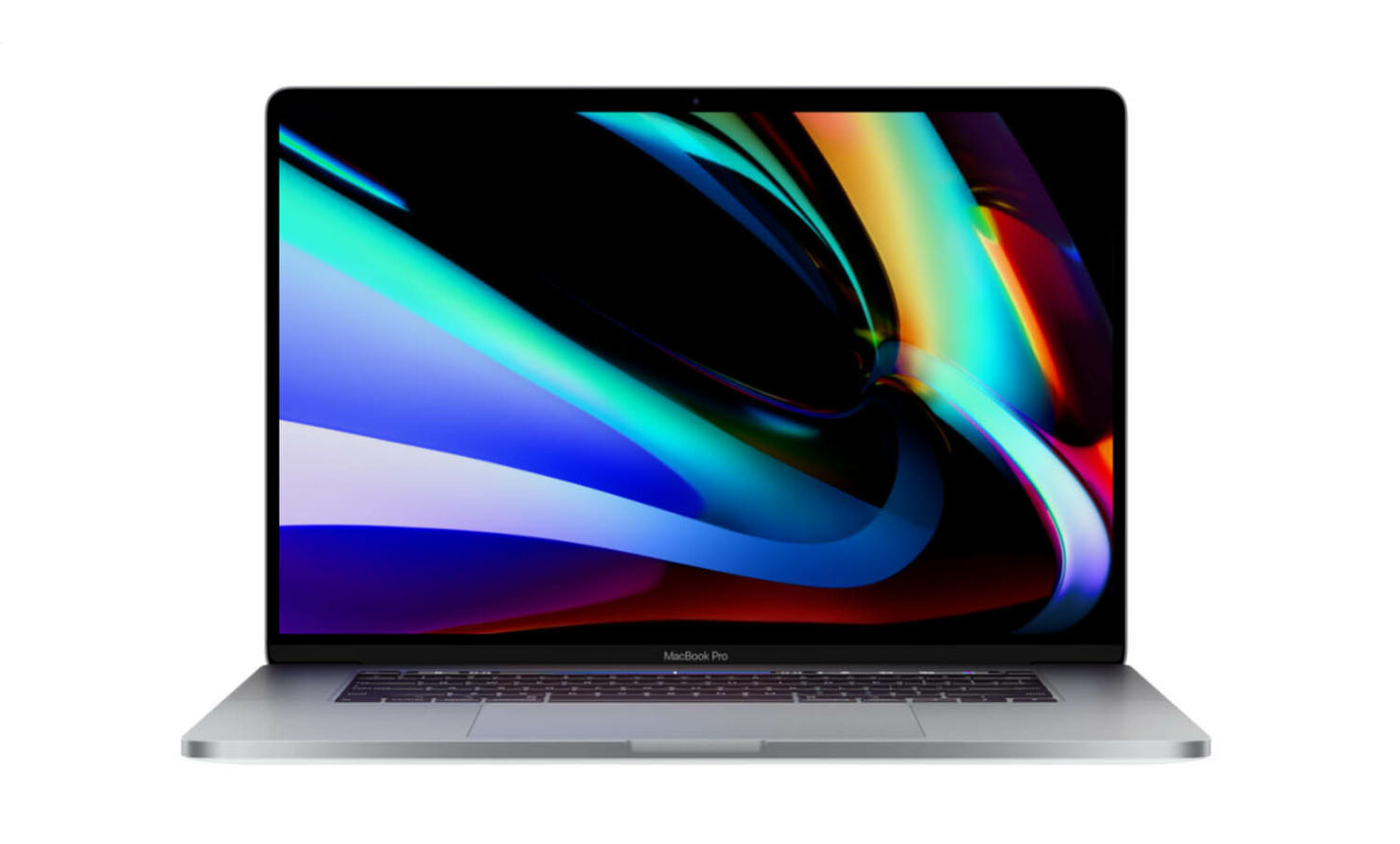 Before we start getting ARM-based MacBook models from Apple’s, it’s possible there might be one last 16-inch MacBook Pro refresh arriving later this year, according to a tipster. However, don’t think the upcoming model will have next-generation hardware because just like the 2020 27-inch iMac, it will most likely be an iterative update.

Upcoming 16-inch MacBook Pro Will Most Likely Tout an Intel 10th-Generation CPU, Along With an AMD GPU

The tipster Komiya has given us a little update regarding the 16-inch MacBook Pro refresh, suggesting that the machine will most likely arrive in November or December of this year. Unfortunately, this isn’t going to be the ARM-based version you’ve all heard rumors about because those particular versions are slated to arrive in Q2, 2021 and they could be the first portable Mac family to tout mini-LED screens. It’s also possible that the ARM-based 16-inch MacBook Pro sports a new design but we’ll have to wait a while for that.

With the upcoming 16-inch MacBook Pro refresh, Komiya states that we should expect minor updates and this will most probably include Intel 10th-generation processors that are already present in high-end gaming notebooks and powerful workstation-based laptops. The top-tier CPU is the Intel Core i9-10980HK, which features a total of eight cores running at a base clock speed of 2.40GHz. Fortunately, Intel has also added a cheaper 8-core part, which is the Core i7-10875H, and we believe it will serve as the sweet spot for the majority of users and save them a few bucks in the process too.

Assuming Apple goes through with the 16-inch MacBook Pro update launch, it will be the first time that such a notebook features a Core i7 that touts a total of eight processing cores. The top-end GPU configuration may include the Radeon Pro 5600M with 8GB of HBM2 video RAM, and Apple claims it can deliver up to 75 percent more graphics performance when compared to the Radeon Pro 5300M.

Unfortunately, because there’s no concrete evidence from Komiya, we’ll advise you to treat this information with a pinch of salt for now, and hopefully, we’ll hear positive news surrounding the 16-inch MacBook Pro in a few months, so stay tuned.