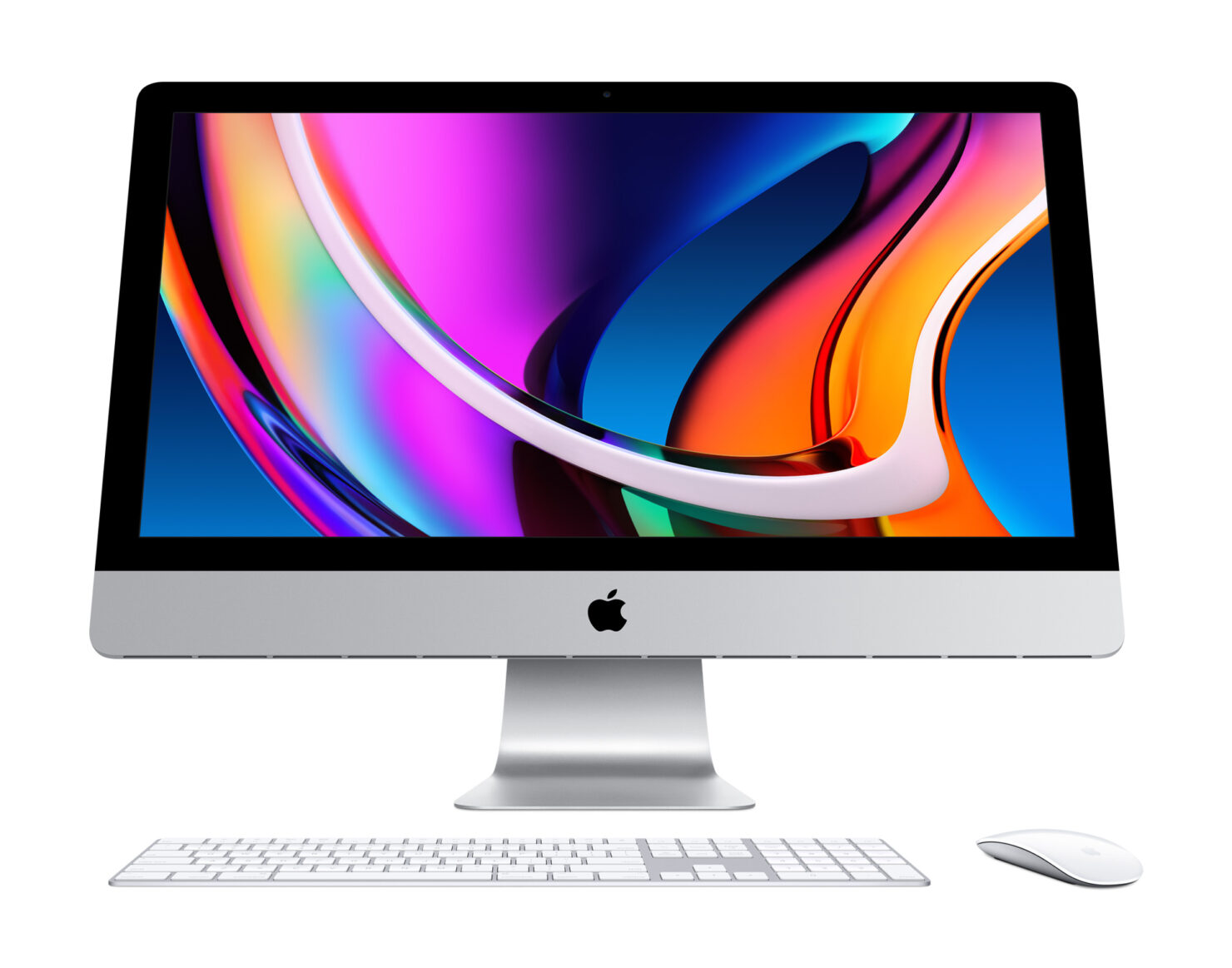 Instead of a redesign with thinner bezels to make it look modern like the Pro Display XDR, Apple has kept the same old aging design for the iMac and simply updated the internals. As expected, only the 27-inch iMac has gotten the best treatment, while the cheaper 21.5-inch iMac has received the bare minimum updates.

Thanks to 10th generation Intel processors with 6-cores or 8-cores, the new 27-inch iMac provides a 65% improvement in CPU performance. The top-end iMac supports an optional 10-core processor and Turbo Boost up to 5GHz, which is the first time for an iMac. All 27-inch iMac models also ship with 8GB fast 2666MHz DDR4 memory, configurable up to 128GB.

The graphics are now powered by Radeon Pro 5000 series GPUs with RDNA architecture. The most expensive iMac can be upgraded to a Radeon Pro 5700 XT with 16GB RAM for $500, which is not an 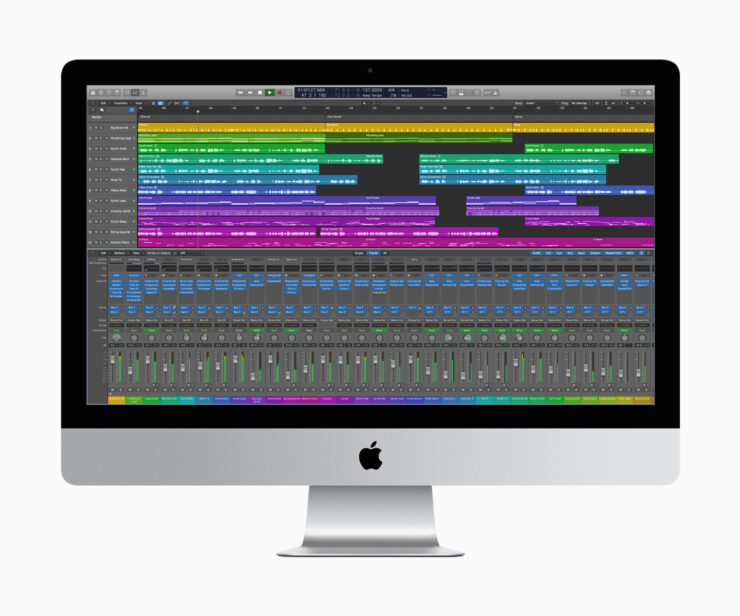 option for the rest of the line-up.

In terms of storage, Apple has replaced the old Fusion Drives with faster SSD storage, with up to 8TB capacity. However, this comes at an expense of capacity as the base-model 27-inch iMac ships with 256GB SSD storage, which cannot be upgraded. Apple has also included its T2 security chip for real-time storage encryption and software tampering protection.

Apple also allows customers to configure their Retina 5K iMac display with a nano-texture coating, which was first introduced with Pro Display XDR, which costs an additional $500. True Tone also comes as standard on the new Retina 5K displays. 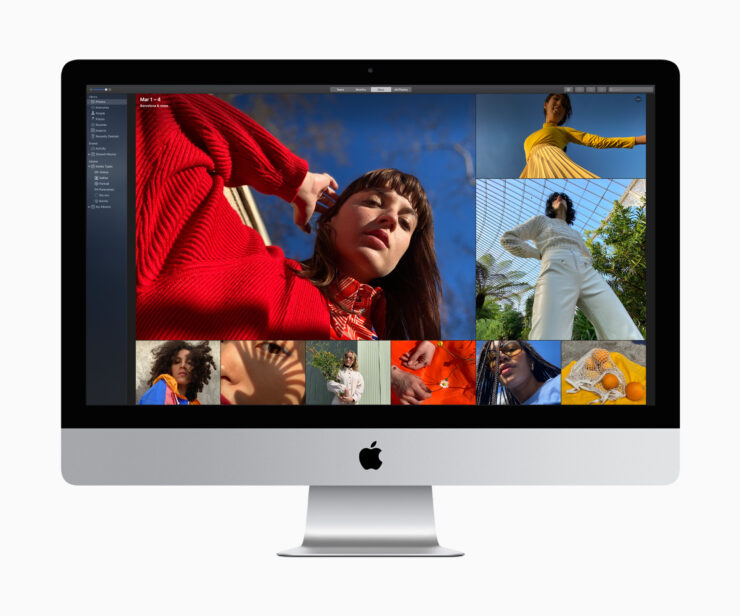 To cater to the work-from-home audience, Apple has also improved the webcam to 1080p resolution. The T2 chip includes an image signal processor which improves the output from the webcam on the fly for better skin tones, color, and exposure. Speakers have also been improved via the T2 chip and provide better clarity, deeper bass, and more fidelity. Lastly, a new studio-quality microphone array is included in these iMacs to allow high-quality audio recording for podcasts, conference calls, and more. 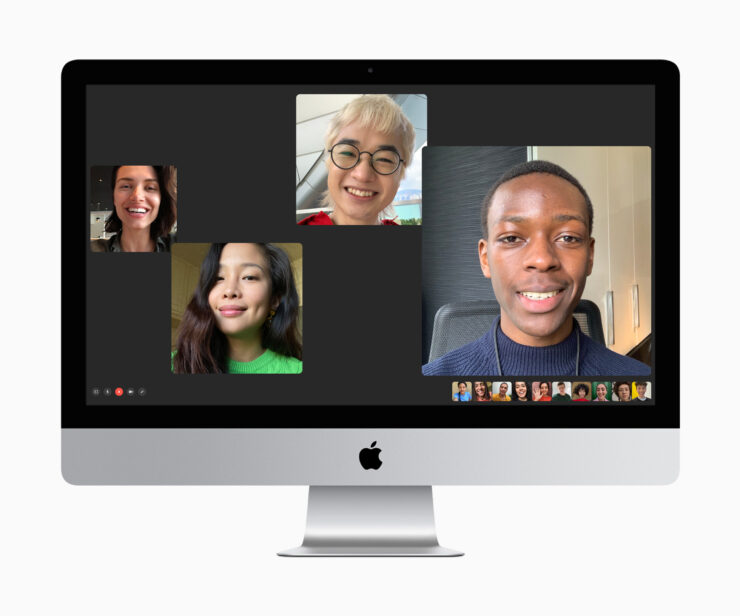