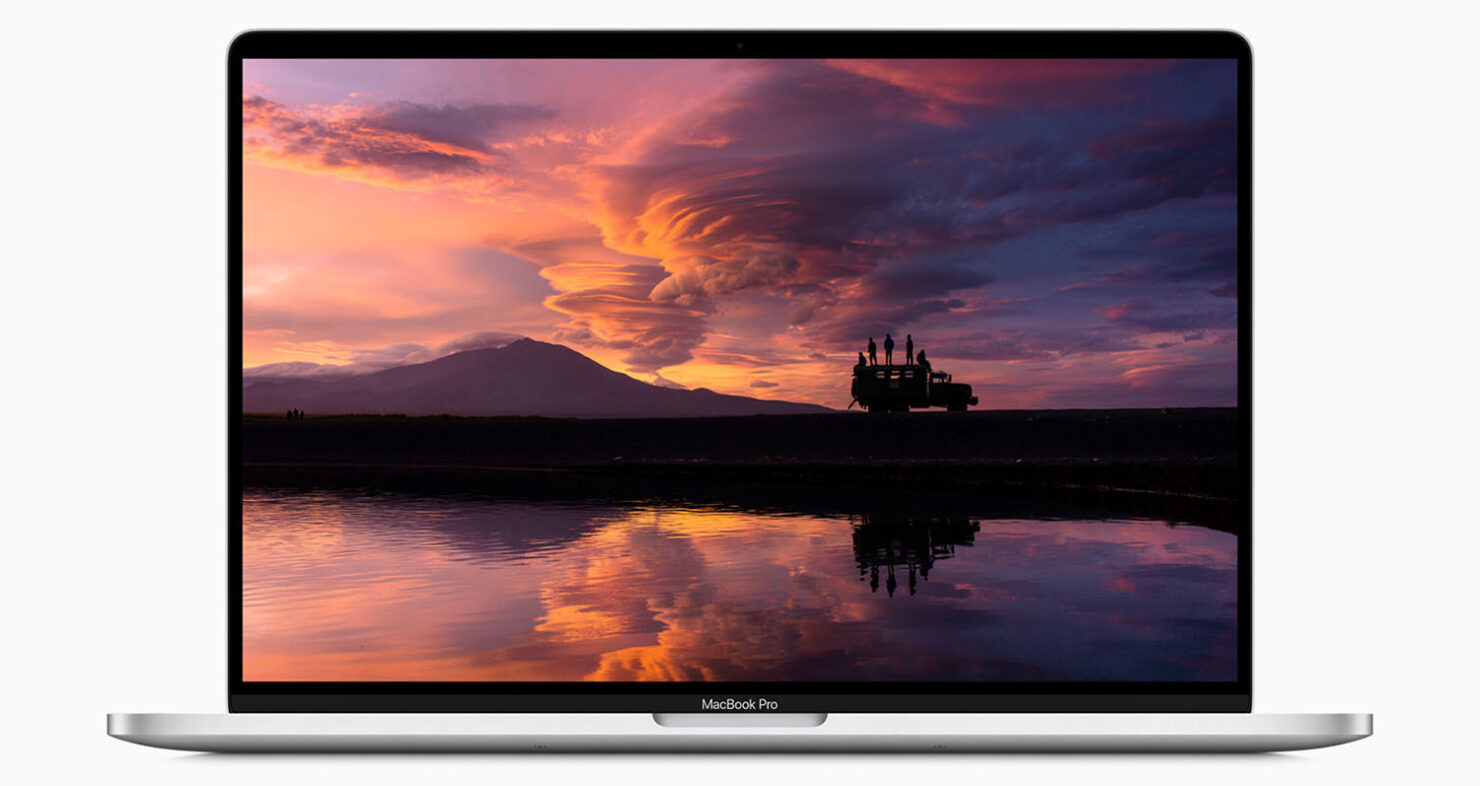 Apple announced the new 16-inch MacBook Pro today, accompanied by a handful of first impressions by some members of the press. A few of the usual suspects got early hands-on time and shared their opinions on the new Pro laptops. Here is a selection of some of the early impressions to give you a good idea of what the new MacBook Pro is like.

John Gruber shared his impressions on Daring Fireball and praised the keyboard and speakers. He was particularly happy about the return of the inverted-T arrow key arrangement. John wrote eloquently about the new features in the 16-inch MacBook Pro:

We shouldn’t be celebrating the return of longstanding features we never should have lost in the first place. But Apple’s willingness to revisit these decisions — their explicit acknowledgment that, yes, keyboards are meant to be typed upon, not gazed upon — is, if not cause for a party, at the very least cause for a jubilant toast.

Matthew Panzarino from TechCrunch liked the new MacBook Pro upgrades: higher capacity SSDs, larger display, bigger battery, and a better keyboard. It is finally a worthy upgrade from the 2015 MacBook Pro. The common consensus between most people from the media has been that Apple lost the way with the MacBook in the past 3-years. Matthew concluded:

In my brief and admittedly limited testing so far, the 16” MacBook Pro ends up looking like it really delivers on the Pro premise of this kind of machine in ways that have been lacking for a while in Apple’s laptop lineup. The increased storage caps, bigger screen, bigger battery and redesigned keyboard should make this an insta-buy for anyone upgrading from a 2015 MacBook Pro and a very tempting upgrade for even people on newer models that have just never been happy with the typing experience.

Dieter Bohn from The Verge spent some time discussing the lack of ports like HDMI and USB-A - it would be shocking if Apple ever brings them back. He praised the keyboard, speakers, and display.

That probably won’t matter, though. Because Apple has almost surely delivered the thing people have been asking for: a MacBook Pro with a good keyboard and (hopefully) sufficient thermals.

iJustine did a complete unboxing video, which is one of the rare unboxing videos for the new 16-inch MacBook Pro so far. She also complimented the speakers, keyboard, and display.

MKBHD liked the new speakers, display, keyboard, improved battery life and configuration options. He found the webcam quality to be disappointing and the mics not too impressive either.

To sum it up, the common theme from all the early impressions is that Apple is finally back on track with the 16-inch MacBook Pro. This is the first 'good' MacBook Pro since the 2015 model. It fixes the keyboard, which is perhaps one of the most important parts of any laptop. It has the same good quality display and speakers that we have come to expect from Apple. It also supposedly fixes the thermal issues that had plagued the MacBook Pro over the last few years, however, it will be verified in reviews after proper testing. Unexpectedly, Apple has also improved some base specifications, such as 512GB SSD base storage from 256GB SSD.

These were just early impressions as nobody got enough time with the new 16-inch MacBook Pro to do proper testing and write complete reviews. However, for the most informative pieces, make sure to read John Gruber's and Matthew Panzarino's impressions.