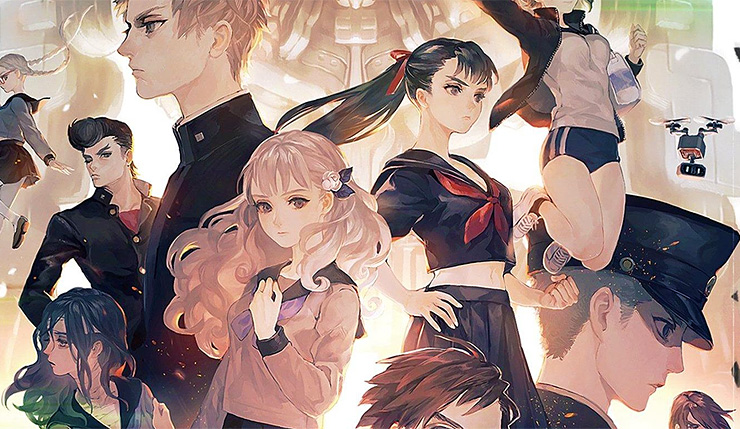 Believe it or not, the release of 13 Sentinels: Aegis Rim is only a bit over a month away. The latest creation of Vanillaware and George Kamitani (Odin Sphere, Dragon’s Crown) 13 Sentinels first began development all the way back in 2013. The game finally released in Japan in 2019 to rave reviews (both Smash Bros. creator Masahiro Sakurai and NieR creator Yoko Taro are big fans), but then the wait for a Western localization began. Thankfully, folks in North America and Europe will finally get to play the game this coming September, and publisher Atlus has released a new trailer to keep hype levels high.

Looking great, as Vanillaware games tend to do. 13 Sentinels combines a beautiful Vanillaware sidescroller with visual novel storytelling and real-time strategy action. The game takes place in 1980s Japan, and follows 13 characters who must help fend off a War-of-the-Worlds-style alien invasion. Here’s the game’s official description:

Pre-orders for 13 Sentinels are open now through physical retailers or the PlayStation Store. Those who pre-order will get a bonus artbook.

13 Sentinels: Aegis Rim invades the PS4 on September 22. What do you think? Excited for the game? I’ve really enjoyed some of Vanillaware’s past games and am excited to see them tackle something new, so I’m definitely on board.