12-inch ARM MacBook to Arrive in 2020, as Tipster Implies Confidence in Latest Tweet 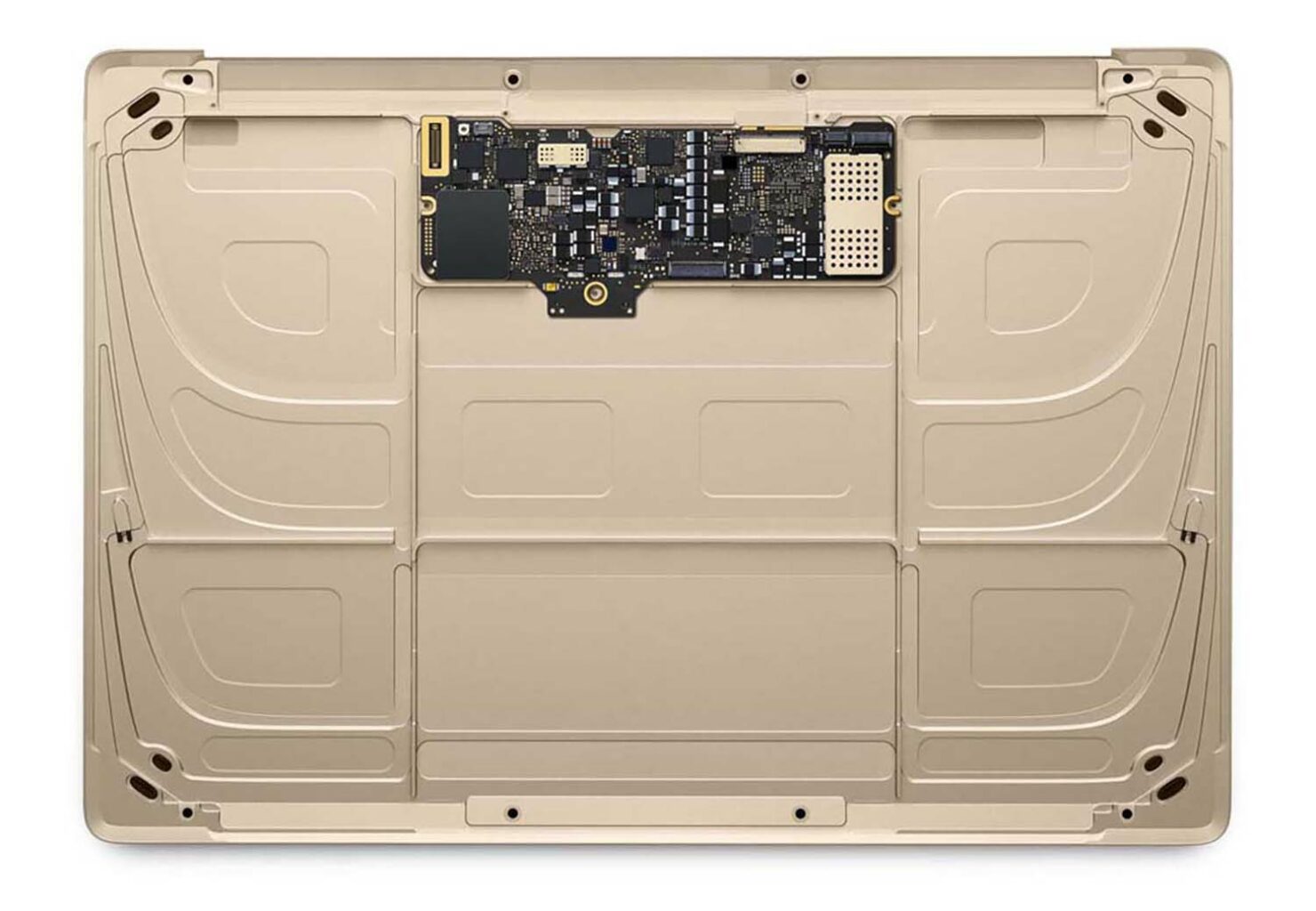 Though Apple is said to announce its transition from Intel to its own A-series chips for future Macs, it doesn’t necessarily mean that the first ARM MacBook will arrive this year. According to multiple reports, Apple’s first ARM-fueled Mac is said to arrive in 2021, but a tipster believes otherwise.

While Tipster Says Apple’s ‘ARM Mac’ Will Come This Year, It Doesn’t Mean It Will Go on Sale in 2020 Too

Twitter user L0vetodream hasn’t published a large tweet, as the only thing he’s implied is that an ‘ARM Mac’ will arrive this year. According to previous reports, Apple is preparing a 12-inch ARM MacBook, so the ‘ARM Mac’ will most likely be this version. The company could stick to the same chassis design as the discontinued model. Since it sports a fanless design and given that Apple’s A-series of chipsets can perform very well using a passive cooling solution, that smaller form factor should be more than sufficient.

As for the chipset itself, the 12-inch ARM MacBook could tout a 5nm 12-core processor. It’s expected that there will be eight high-performance cores called Firestorm, and four energy-efficient cores named Icestorm. Apple could be using a similar architecture that it uses for the iPhone and iPad, which also utilize a mix of high performance and energy-efficient cores. Thanks to the amount of heat dissipation space expected to be present in the 12-inch ARM MacBook, Apple could increase the total number of cores.

Coming to its release, though L0vetodream claims that the ARM Mac will drop this year, it’s more than possible that Apple puts it on sale in 2021. The official announcement of the notebook could happen during the 2020 WWDC keynote that will take place on June 22, but a release could happen much later. Apple isn’t a company whose name is synonymous with a technology firm that delays products, but since this is the very first iteration of an entirely new product line, we should expect a hefty delay.

Do you think Apple should release its 12-inch ARM MacBook for customers in 2020? Let us know down in the comments.