12.9-Inch iPad Pro With 5G and Mini-LED Display Will Be Launched Next Year 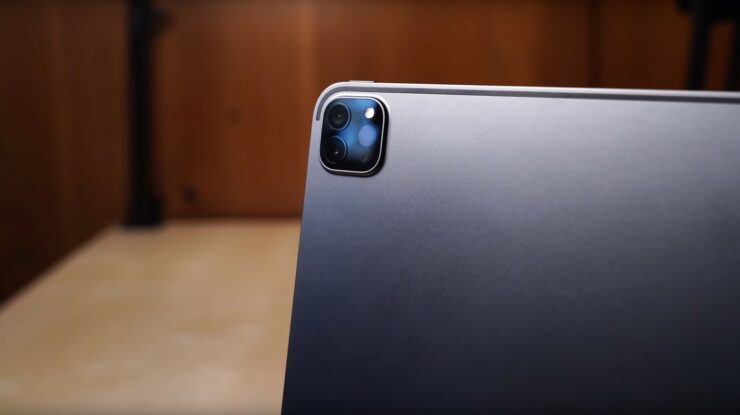 Another Report States That Apple's Forthcoming 12.9-inch 5G iPad Pro will be Launched Next Year

As mentioned earlier, the impact of the Coronavirus on Apple's supply chain is the reason why Apple will reveal the iPad Pro next year, according to a Chinese report from United Daily News. UDN states that Apple's initially planned to release the iPad Pro in the fall but since it seems like the company might choose a different roadmap due to the health crises. However, both reports coin that the 12.9-inch iPad Pro with 5G capabilities and a Mini-LED display will be delayed till next year.

By the end of last year, Ming-Chi Kuo stated that Apple is working on six products that would feature the Mini-LED display. This includes a 12.9-inch iPad Pro. In addition, the company was also planning to release an A14X chip for release in the third quarter of 2020. To bolster the idea, leaker Jon Prosser also pointed out that Apple will release a new iPad Pro model with 5G support by late 2020. 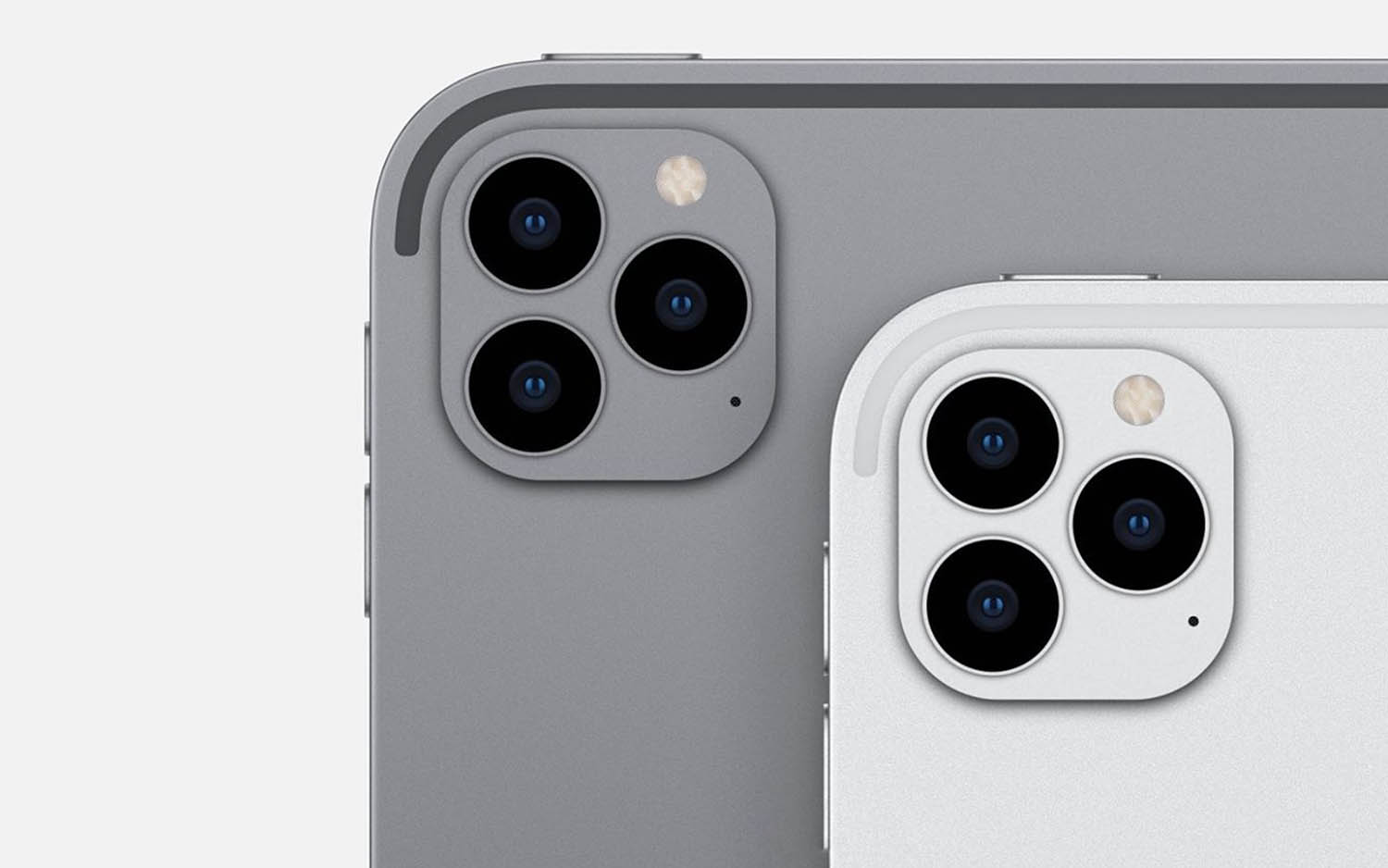 We can speculate that Apple might be prioritizing the development of its 5G-enabled iPhone lineup since it is working with limited resources at the moment. In addition, Apple just released a refreshed iPad Pro with an enhanced processor and dual-camera setup at the back along with a LiDAR scanner. Henceforth, expecting another refresh in the same year is pretty rare. While the A12X is a new chip, it fairly performs on par with its predecessor.

We can expect the company to launch the 12.9-inch iPad Pro next year with a Mini-LED panel. However, the final word rests with Apple so you can't be sure. We will hear more on the topic soon, so do stick around for that.

Let us know your thoughts in the comments.

New 12.9-inch M1 iPad Pro is Does Not Work With Older Magic Keyboards