ZTE’s Nubia Z9 Is Equipped With An Octa-Core 3.5 GHz Processor And 8 GB Of RAM According To TENAA

ZTE is another Chinese smartphone firm known for aggressively pricing its flagship devices while stuffing it with ‘top of the line’ hardware specifications. On May 6, 2015, the company will be unveiling its flagship smartphone, named Nubia Z9. While everyone must be confident that the handset will be running Qualcomm’s Snapdragon 810 SoC (seeing as how flagship smartphones other than Samsung’s are being assimilated with Qualcomm’s flagship chipset), TENAA (the Chinese version of FCC) has another tale to tell. According to the information posted on the website, Nubia Z9 is packing an octa-core processor running at a slobber-knocker processing speed of 3.5 GHz, and 8 GB of RAM. While the website did not list which chipset would be running inside the device, those specifications are just too good to be true. 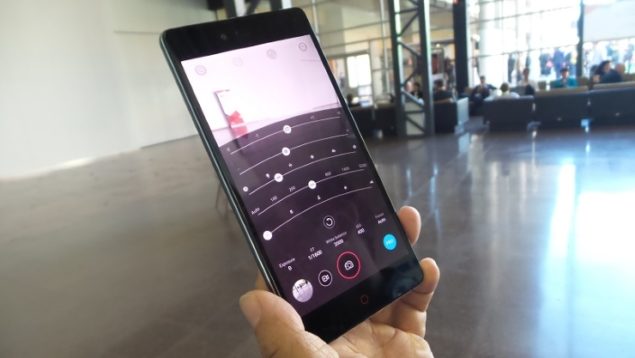 TENAA has listed the smartphone as Nubia NX508J. In addition to being armed to the teeth with impressive hardware specs, the device is also expected to be bezelless, and will feature a near 2.5D curved glass that extends to the sides of the device. While the screen is not as similar to Samsung’s Galaxy S6 Edge, users will still be able to execute a variety of functions through gestures. Additionally, there is also a circular home button, which might give away details that Nubia Z9 also features a fingerprint scanner. 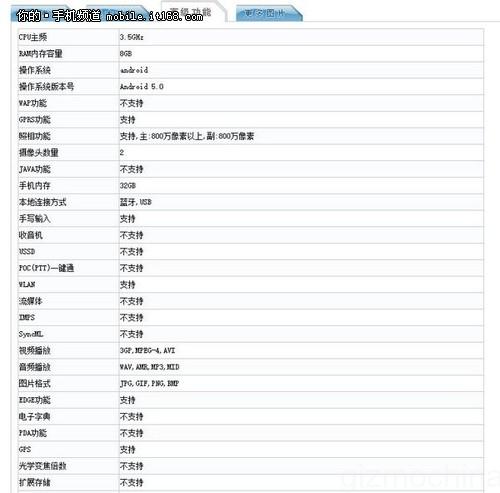 While all of these are expected to augment the overall smartphone experience for the user, the thought of ZTE’s upcoming flagship offering possessing one of the fastest hardware specs in a mobile computing device is a bit hard to swallow. It could very well be an error executed by TENAA, but whatever the case might be, we are really excited to see what May 6, 2015 has in store for us. 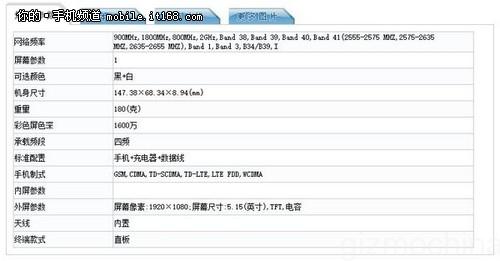 While we do not have repeat this, the fastest chipset in existence happens to be none other than Samsung’s Exynos 7420, followed by Qualcomm’s Snapdragon 810 (which exceeds the thermal limits mind you). May be Nubia Z9 will outpace Samsung’s flagship duo once and for all.