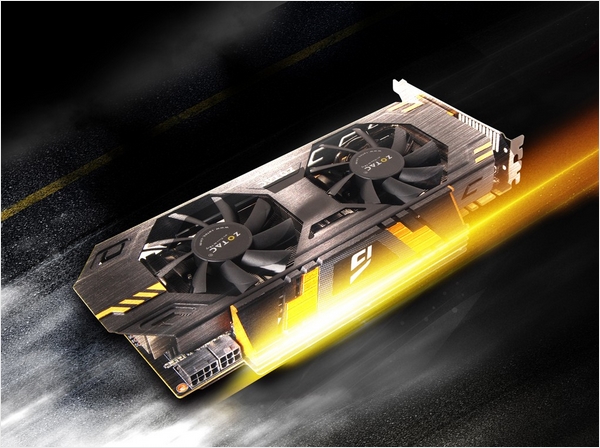 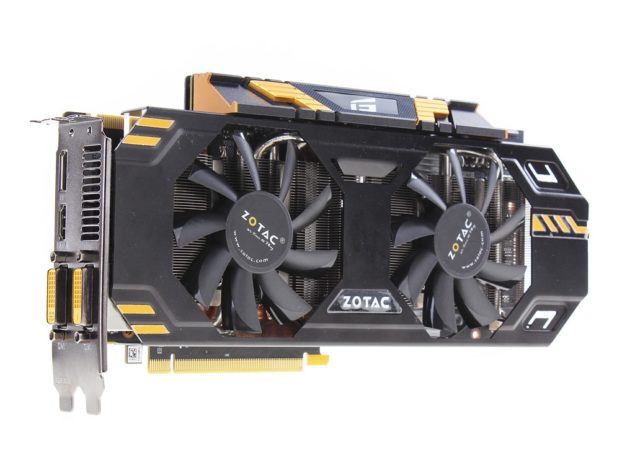 The GTX 660 Ti Extreme Edition uses the GK104 core architecture clocked at 1100MHz Core, 1202MHz Boost and 6600MHz Memory frequency. Card is equipped with a 2GB Vram which makes use of Hynix made memory chips. The GPU itself is powered through an 13+2 Phase PWM supply which is ran through 6+8 Pin PCIe connectors.

The GPU makes use of a large aluminum fin array heatsink design for cooling which makes contact to the GPU through a large copper contact base and heat is dissipated through five heatpipes. Air is provided through two 9cm fans.

The GPU also comes with its own OC+ module which allows for voltage regulation and frequency control. Pricing and availability is not known yet but expect the launch to take place early next month. 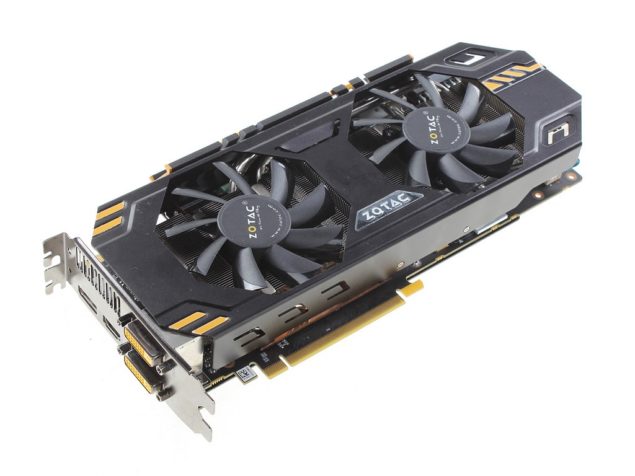 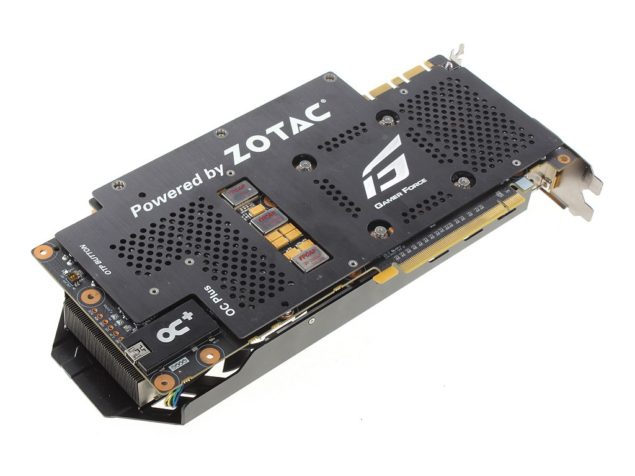 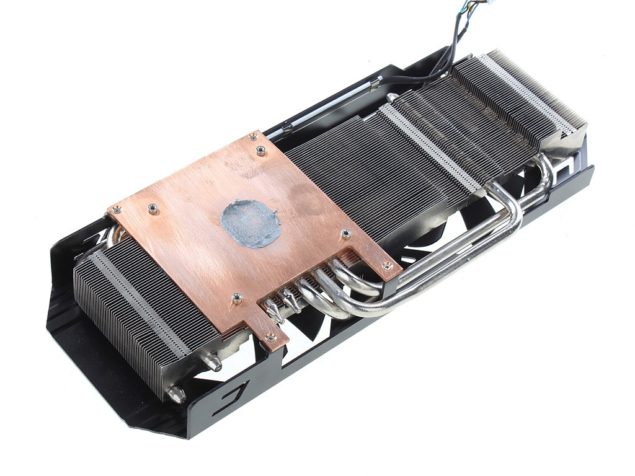 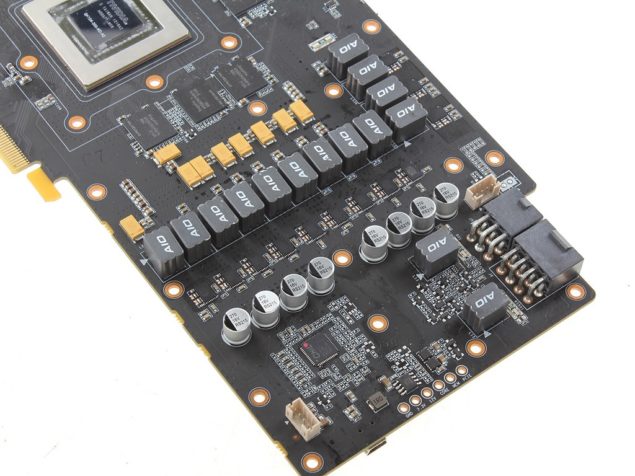 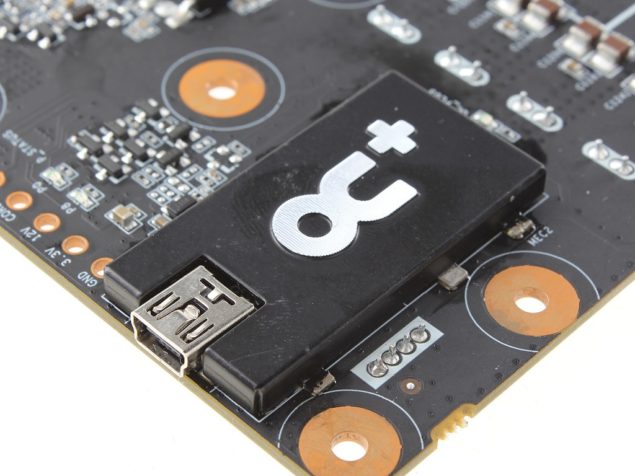 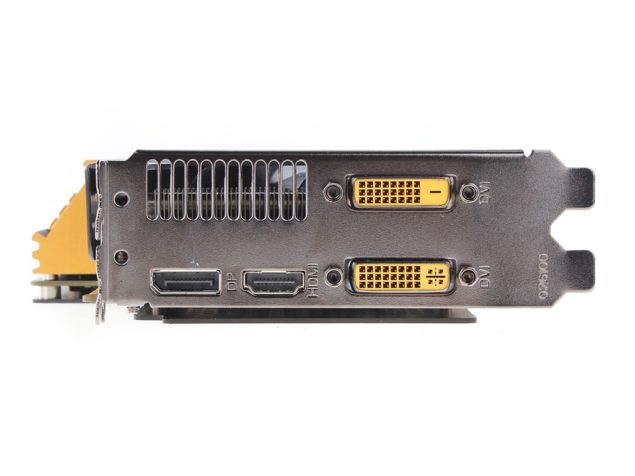