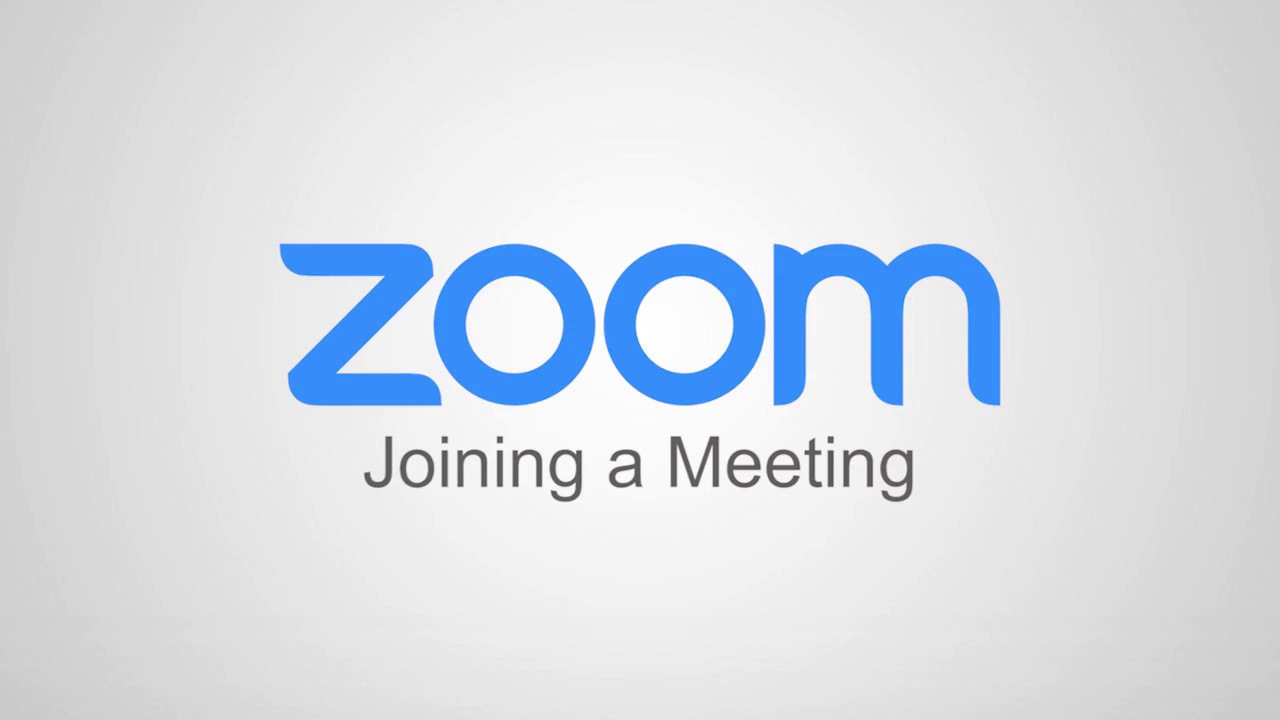 There is no denying that Zoom is perhaps having a moment at the time of writing. The global health crises have hit countless companies and countries at the moment and people are now using video calling apps to connect with their loved ones, friends, families, and even their colleagues. It is safe to say that Zoom can be seen leading the vanguard, considering how the service has risen in popularity over the past couple of months.

However, all of this attention has also brought in some issues being discovered. Over the past couple of months, Zoom has seen some heavy criticism on privacy and safety concerns from users all over the world. Although they did introduce a lot of new security-oriented features in the 5.0 update, seems like there are issues for this video calling service.

Zoom was planning on adding stronger encryption for paid users exclusively. Today, CEO Eric Yuan has confirmed the report, and Alex Stamos, a security consultant further went on and explained why Zoom is in such a position. In simpler terms, Zoom is looking to prevent any abuse or harm from people who are looking to use the app for purposes other than the good ones.

I agree, his statement was not clear. I have some history with CEOs doing that. *cough*

He further went on and talked about how Zoom is currently trying to balance things out and trying to improve their privacy. At the same time, it is also trying to reduce the number of people abusing this service.

The other safety issue is related to hosts creating meetings that are meant to facilitate really horrible abuse. These hosts mostly come in from VPNs, using throwaway email addresses, create self-service orgs and host a handful of meetings before creating a new identity.

At the time of writing, Zoom's Trust and Safety team posses the ability to enter a meeting and report if there is any abuse going on. However, system-wide end-to-end encryption will prevent the employees from doing the same. Which means that there will be no backdoor through which employees can enter Zoom meetings and see if they are being abused or not.

The current solution is to offer end-to-end encryption only to business and enterprise users. However, there is a distinction in that, as well. Organizations that are using the business plans but are not paying for them like educational institutes will also have access to the same level of encryption. According to Stamos, taking this step is not going to eliminate abuse, however, it will reduce it. At the moment, there is no official release date on when Zoom is releasing the encryption features.

Some facts on Zoom's current plans for E2E encryption, which are complicated by the product requirements for an enterprise conferencing product and some legitimate safety issues.

The E2E design is available here:https://t.co/beLdeAwMSM