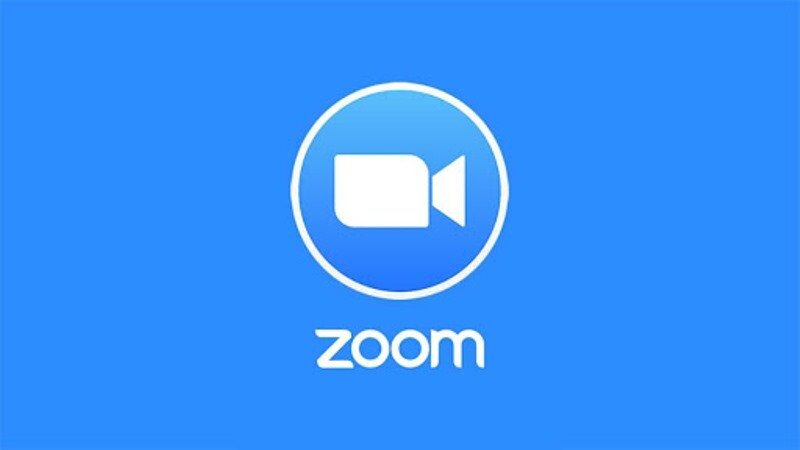 Over the past couple of months, Zoom has seen a lot of ups and downs as far as their credibility and service is concerned. They have had some light shed on the flaws, as well as the encryption issues, and some other news on their practices. Zoom then talked about how they are bringing their end-to-end encryption as a feature that will only be for the paying customers.

The latest report reveals that Zoom has reverted that decision and will now be bringing the encryption plans to all users. The encryption features will start arriving in the beta version for both free and paid accounts.

Zoom has announced on their blog post that they are making the end-to-end encryption free for all users around the globe. This is going to be available for both free and paid users. This is what Zoom had to say on their blog post.

Today, Zoom released an updated E2EE design on GitHub. We are also pleased to share that we have identified a path forward that balances the legitimate right of all users to privacy and the safety of users on our platform. This will enable us to offer E2EE as an advanced add-on feature for all of our users around the globe – free and paid – while maintaining the ability to prevent and fight abuse on our platform.

According to the company, the early beta with the end-to-end encryption should start rolling in July, later this year. All Zoom users will have access to AES 256 GCM transport encryption. Zoom is claiming that it is one of the strongest encryption available in the modern-day. Additionally, Zoom has also talked about how this encryption will be optional as it can limit meeting functionality such as the ability to include PSTN phone lines or other hardware conference room systems such as H.323.