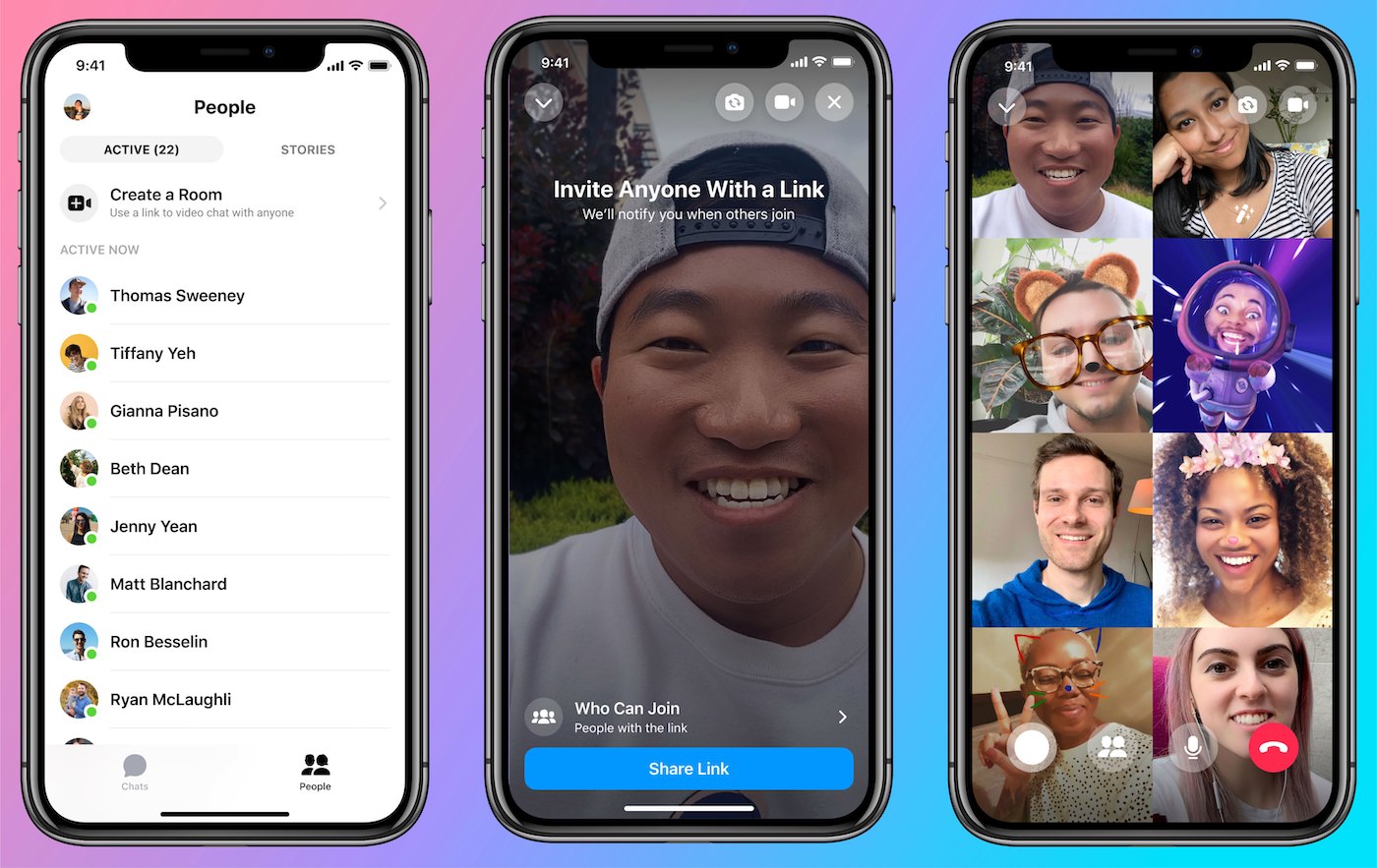 Facebook is rolling out an update for Messenger Rooms today which will make it easier for users to create and discover Rooms. The new changes are part of Facebook's efforts to make the app more appealing and user friendly in contrast to the competition. Messenger fell from the top 10 apps on the App Store where it typically rests but given the fact that Zoom is topping the charts is a bit worrisome for the social media giant.

While the Messenger gained its spot back in the top 10, some users, especially students are moving towards other alternatives like Zoom and Google Meet. The prior rests on the number one spot on the App Store in the United States. The latest update to Messenger Rooms will display the Rooms that you are invited to at the top of your Chats tab. This will make it easier for everyone to find them.

In the front and center of the Chats tab, lies the option to create a new Room, making it easier for users to start a chat. Other than this, you now also have the option available to create a Room with a custom, default, or suggested activity. In addition to this, you can start a custom start date and audience selection. 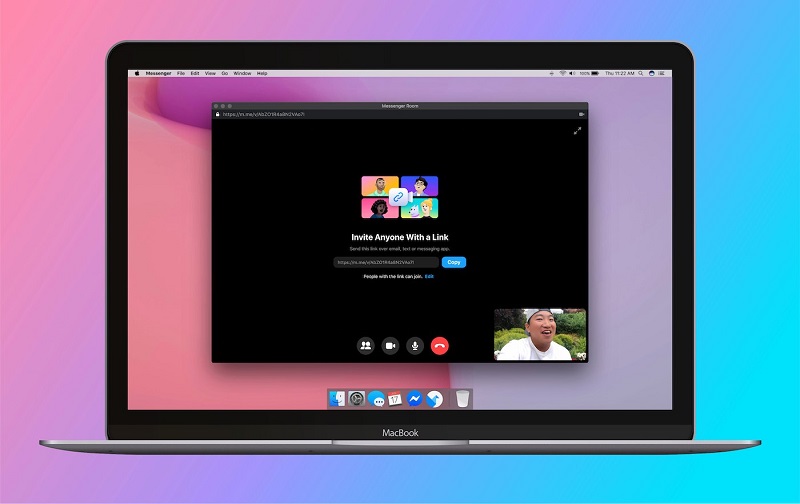 The new Manage Rooms option will let you edit, join, and invite more people to join existing Room meetings. The new Share Rooms button will allow users to notify their friends to join the Room session. There is also new personalization options part of the update which will allow users to customize their Room experiences. You have the option available to decorate the Room's background with your own photos.

Messenger Rooms was rolled out globally in May, during the ongoing global health crisis. Facebook is aware of the immense competition from Zoom and even Houseparty which is gradually picking up the pace when it comes to casual video chatting sessions. The company will add more features to the mix in the future, so be sure to stick around.