Zoom Meetings Might Not Be as Secure as We Thought 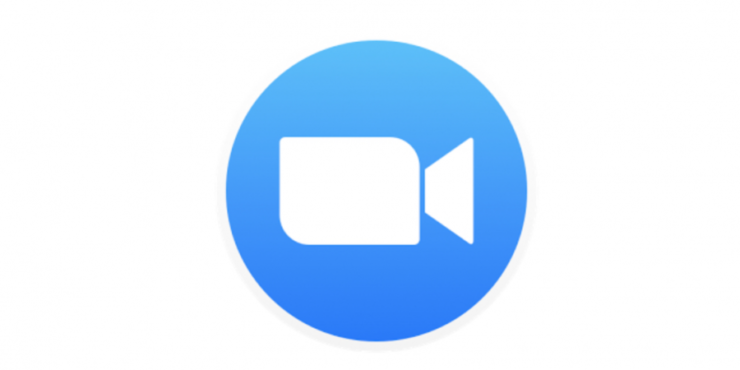 The COVID-19 pandemic has become a source of a lot of trouble for a lot of people all over the world. With lockdowns around the world becoming a norm and people working from home; everyone is scrambling to find the perfect way to conduct business while being online. One such tool is Zoom, a video conferencing service that has seen a spike in the overall usage during this pandemic.

Schools, colleges, universities, and a lot of businesses around the world are using Zoom as their mean of communication. The company even claims to have end-to-end encryption, which is accepted and known to be the most secure form of communication on the internet. Since it prevents any outsider from accessing the conversation or the information that is being shared.

Now the issue arrives in the form of a report which states that Zoom Meetings does not have end-to-end encryption despite their marketing material stating that they do.

So, where does the problem come from? Well, it seems like that Zoom is using their own definition of the term "end-to-end" Normally, when we are talking about such encryption, this means that no outsider can have access to the conversation or the conference that is taking place. However, when it comes to Zoom, it means that Zoom itself will have access to both the video and audio that is being exchanged during the meetings or conversations.

Currently, millions of people are working from home or actually using Zoom for other purposes like taking online classes. But not only that, businesses are using Zoom for their meetings as well, and in such situations, having such a big issue come out can cause a lot of concerns. Obviously, the business for Zoom is booming at this point, which means that more attention is being paid to the practices and policies.

Granted, Zoom is still offering reliability, as well as all the assurance that one would want as far as the overall usage is concerned. However, this does raise a lot of concern in a way that if Zoom wishes to, they can easily have access to information that should not be with them.

This also means that Zoom basically has the ability to spy on private video meetings, and considering how many big businesses of all sorts are conducting their meetings through Zoom, this actually raises a lot of concerns.

Are you using Zoom for your meetings? Let us know if you are concerned about the lack of proper encryption on Zoom's end.