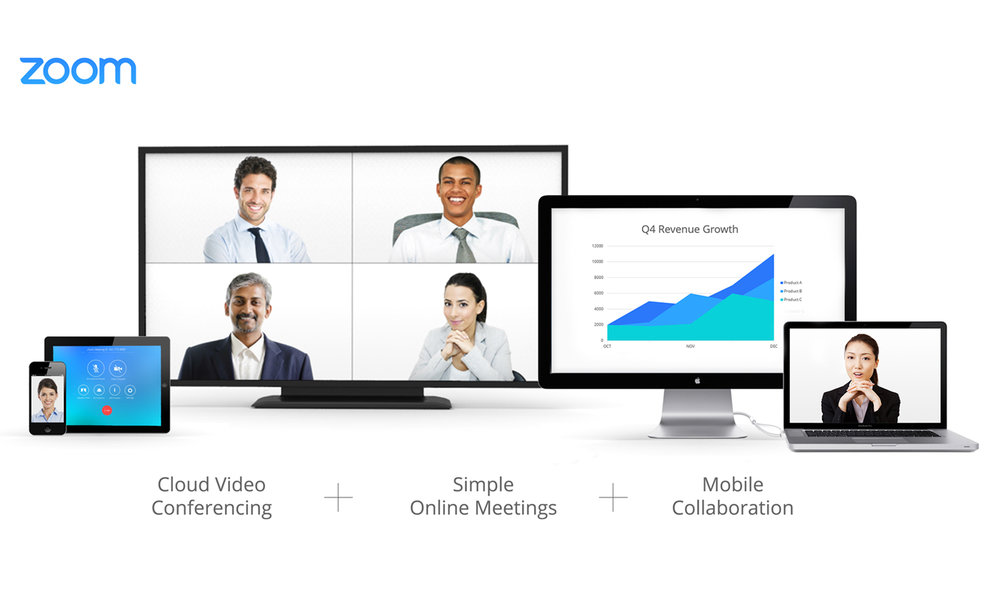 As we have talked about in some of our posts, Zoom is under a lot of scrutinies following the security concerns that surfaced a few days ago. For a service that has gained massive popularity in such a short span, this was something that was bound to happen. We have talked about how the service has been banned by the Taiwanese government as well as SpaceX.

The founder Eric Yuan did talk about how the company is looking at improving the overall security of the app following the criticism that they have been receiving. Turns out that the company is finally doing something about improving Zoom's security.

Zoom is Working With Experts from Uber, Netflix, EA and More to Improve the Security

As per stated in the blog post, Zoom has addressed some things regarding the concern people have had over the privacy as well as the security issues we have been seeing lately. According to CEO Eric Yuan.

To that end, I am excited to announce two developments: we have officially formed our CISO Council and Advisory Board, including security leaders from across industries; and Alex Stamos has joined Zoom as an outside advisor to assist with the comprehensive security review of our platform.

That's not just it, the Council and Advisory board that the company has created will be comprised of security leaders from some of the biggest companies around the world.

I am truly humbled that — in less than a week after announcing our 90-day plan — some of the most well-respected CISOs in the world have offered us their time and services. This includes CISOs from HSBC, NTT Data, Procore, and Ellie Mae, among others. The purpose of the CISO Council will be to engage with us in an ongoing dialogue about privacy, security, and technology issues and best practices — to share ideas, and collaborate.

Within our CISO Council, we are establishing an Advisory Board that will include a subset of CISOs who will act as advisors to me personally. This group will enable me to be a more effective and thoughtful leader and will help ensure that privacy and security are at the forefront of everything we do at Zoom. The initial members of our Advisory Board will include security leaders from VMware, Netflix, Uber, Electronic Arts, and others.

This decision is definitely something that was needed. Zoom is now being used all over the world, and glaring security concerns is the last thing the company needs to maintain its reputation. Hopefully, Zoom lands on its commitment and provides a good experience to the users all over the world.