Ubisoft has revealed ZOMBI’s official PC requirements. PC gamers will need at least a 64-bit operating system with 4GB of RAM, a Core2Duo CPU and a DX9.0c graphics card. You can view the game’s full PC requirements below. 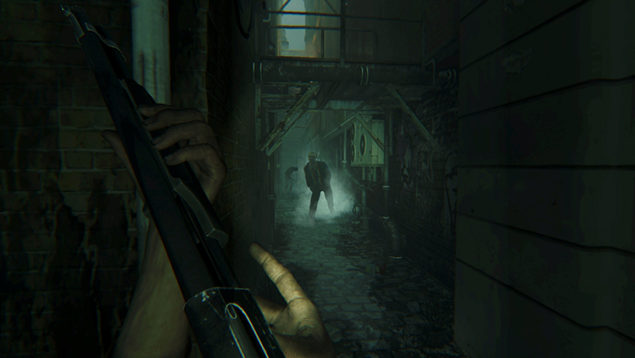 The nail-biting survival experience of ZombiU has been upgraded for download on next-gen consoles and PC. ZOMBI takes the power of the latest generation of hardware to bring you a new level of horror. Test your will to survive, but beware: death is permanent, and one wrong move can cause you to lose everything.

“We knew from the beginning that maintaining the tension and feel of the original was one of the main challenges, as the way ZombiU was presented on Wii U cannot be reproduced,” says Hélène Henry, Zombi’s producer. While the minimap (which formerly required players to glance down at the Wii U gamepad) has been moved onto the main screen, “We maintain a minimal HUD as much as possible,” Henry says. “It disappears when not required, giving the game a very lonely feeling. If you have surround sound, the awesome sound mix from the original still stands and greatly helps immersion. As much as possible, we’ve tried to keep those key elements.”

Zombi is available on the PlayStation 4, Xbox One and PC. We will bring you any new information on Zombi as soon as it becomes available.