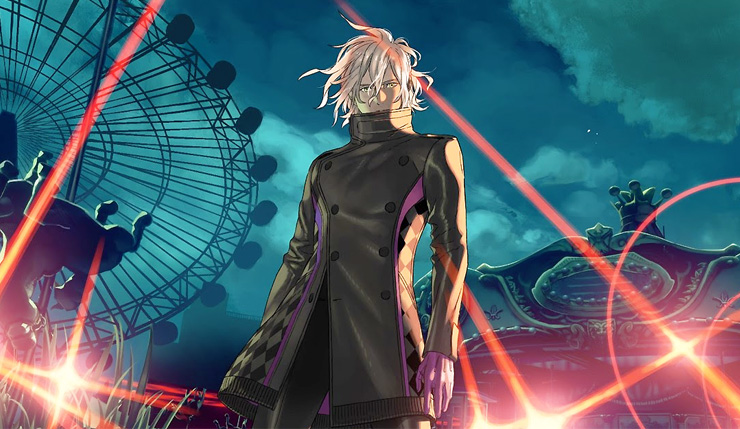 If you’re a certain sort of niche gamer, a new project from Kotaro Uchikoshi is a pretty big deal. Uchikoshi was the creator and writer of the mind-bending Zero Escape series (999: Nine Hours, Nine Persons, Nine Doors, Virtue’s Last Reward, and Zero Time Dilemma) and now he’s moving on to an all-new universe. AI: The Somnium Files is a sci-fi murder mystery featuring a unique memory-reading mechanic and character designs from Yusuke Kozaki (Fire Emblem, No More Heroes). Check out a teaser trailer and a brief description, below.

AI: The Somnium Files – nirvanA Initiative Shows Off Some Gameplay in Latest Trailer

AI: The Somnium Files is a detective adventure game in which you investigate the mystery behind a series of murders in a technologically-advanced modern day Tokyo, Japan. The game starts out with a bizarre murder case where a body is found with the eye gouged out of the skull.

Players take on the role of a detective named Kaname Date on the trail of the serial killer behind this murder. Date’s left eye is an artificial eye with an AI unit within it that he uses to solve crimes. People will not always give up information freely, so Date can enter their memories and extract information. These memories are kind of like dreamscapes. The latin word for “dream” is “somnium,” so in the game the dreamscapes you enter are called somnium.

Since this is a detective game, there will be a wide cast of characters involved in the mystery. Iris, an 18 year-old high school student, is one of those characters. In the story, she is essentially a YouTuber who makes viral videos where she records herself dancing and singing, as well as Let’s Plays.

If you’ve never played the Zero Escape games, you need to fix that, pronto. They are, no exaggeration, three of the best-written games ever made – play them, love them, try to figure out what it all meant (good luck), then get hyped for Uchikoshi’s next twisted tale.

AI: The Somnium Files is coming to PC, PS4, and Nintendo Switch at an unspecified date. No word yet on whether The Somnium Files will be localized, but it seems fairly likely Western Zero Escape publisher Aksys Games will bring the title over here.