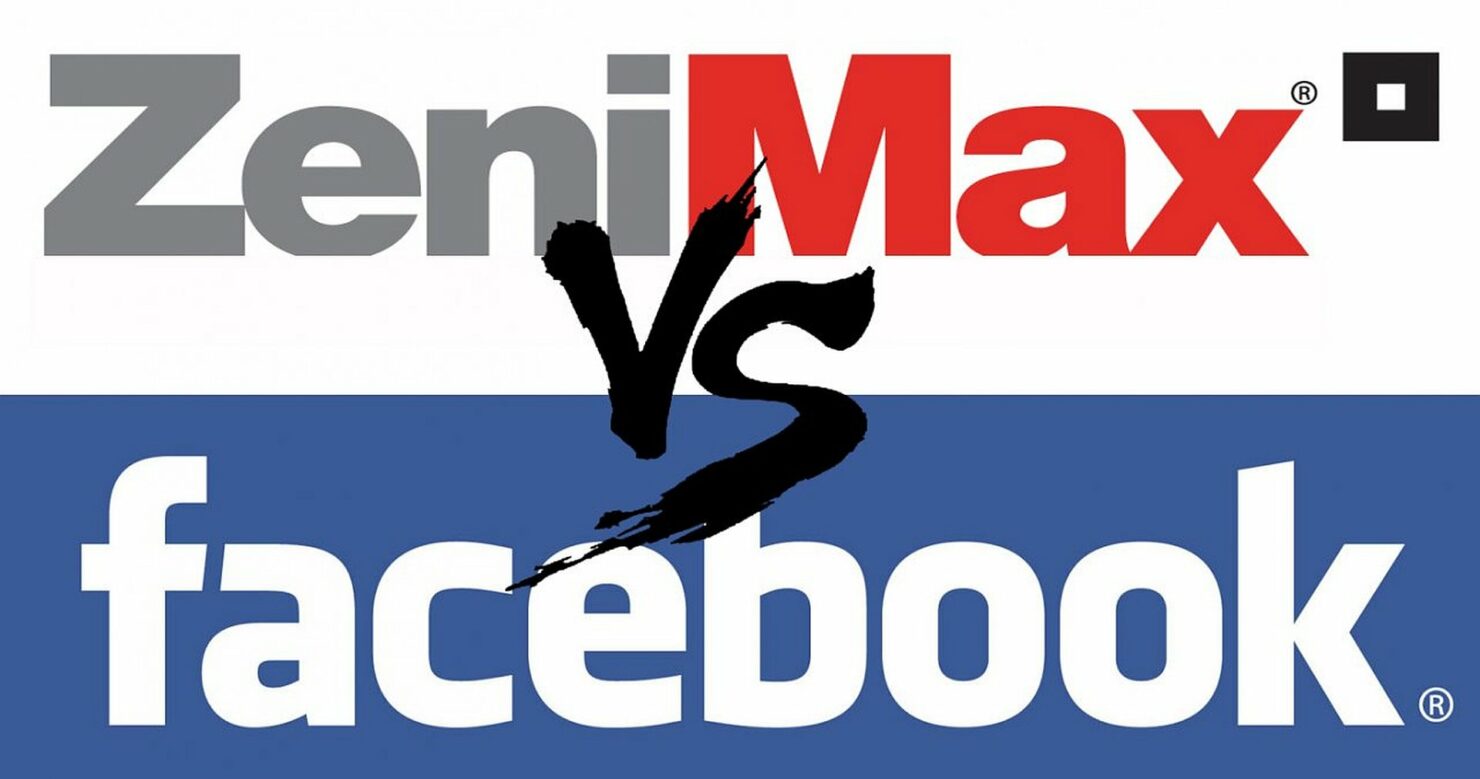 ZeniMax Media Inc. announced today in a press release that it has agreed to settle the litigation it brought against Facebook, Oculus and others for the unlawful misappropriation of its VR technology that ZeniMax had developed. The case was tried in the Federal District Court in Dallas in January 2017, resulting in a jury verdict in favor of ZeniMax for $500,000,000, and other relief. Subsequently, the District Court reduced the damage award to $250,000,000, and the parties appealed to the U.S. Court of Appeals for the Fifth Circuit.

The appeal was pending when the settlement was reached with Facebook. The terms of the settlement are confidential. Robert Altman, ZeniMax’s Chairman and CEO, made the following statement regarding the resolution of the case:

We are pleased that a settlement has been reached and are fully satisfied by the outcome. While we dislike litigation, we will always vigorously defend against any infringement or misappropriation of our intellectual property by third parties.

It is worth noting that ZeniMax also sued Samsung in May 2017 over the Gear VR device, which was co-created with Oculus. In the complaint, the company's lawyers claimed that John Carmack, former employee of ZeniMax and programming legend behind the idTech engine, had allowed ex id Software Creative Director Matt Hooper back into the offices at night to work on an 'attack plan' for a mobile VR device that would eventually become the Gear VR.

As a result, the company, which remarked how Samsung continued to use a version of the Gear VR explicitly 'powered by Oculus' even after ZeniMax received the preliminary favorable jury verdict mentioned above, is now seeking damages and a share of the profits enjoyed by Samsung with the Gear VR device. We'll let you know if there are any noteworthy updates on this additional lawsuit.