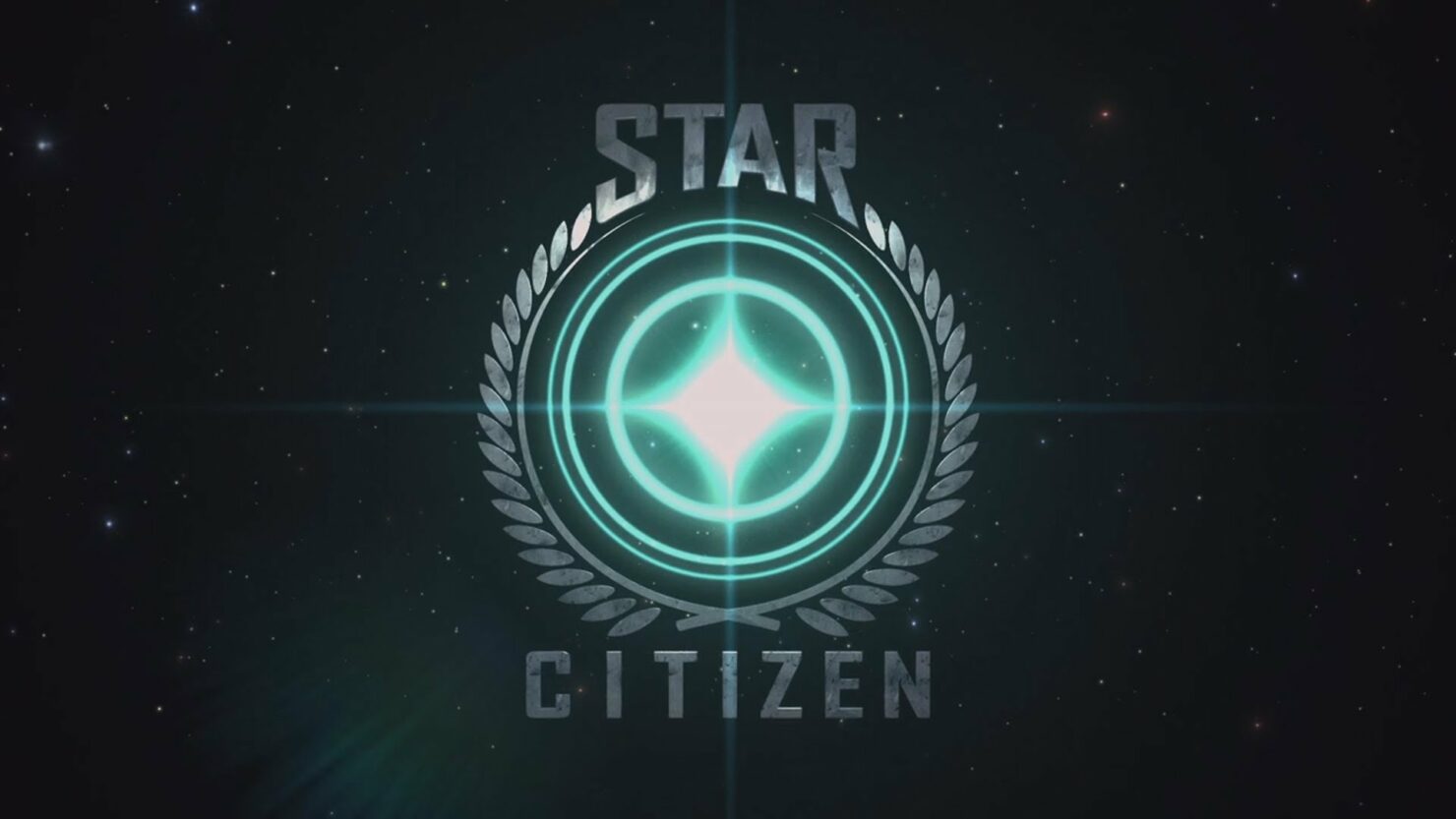 Crytek and Cloud Imperium Games have apparently decided to lay down the respective legal weapons and make peace through an agreement of sorts, as noted by this notice of settlement filed on February 20th through the Central District of California Court.

Plaintiff CRYTEK GMBH and Defendants CLOUD IMPERIUM GAMES CORP. and ROBERTS SPACE INDUSTRIES CORP., by and through their counsel of record, hereby notify the Court that they have reached an agreement in principle of terms to settle this action in its entirety and are working to document the terms of their agreement.

As you may recall, Crytek had sued Star Citizen developer Cloud Imperium Games back in December 2017, alleging copyright infringement and breach of contract.

Cloud Imperium Games had initially chosen Crytek's CryEngine to develop Star Citizen. However, the game was migrated to Amazon's Lumberyard, a fork of the CryEngine, back in 2016.

Crytek contested CIG's decision to make a separate game (the single player focused Squadron 42) 'without permission' and the removal of any Crytek or CryEngine logo from Star Citizen's marketing material.

Neither company has released any PR statement yet, so we don't have the slightest inkling as to what kind of agreement this really is. We'll let you know if anything ever comes to light.