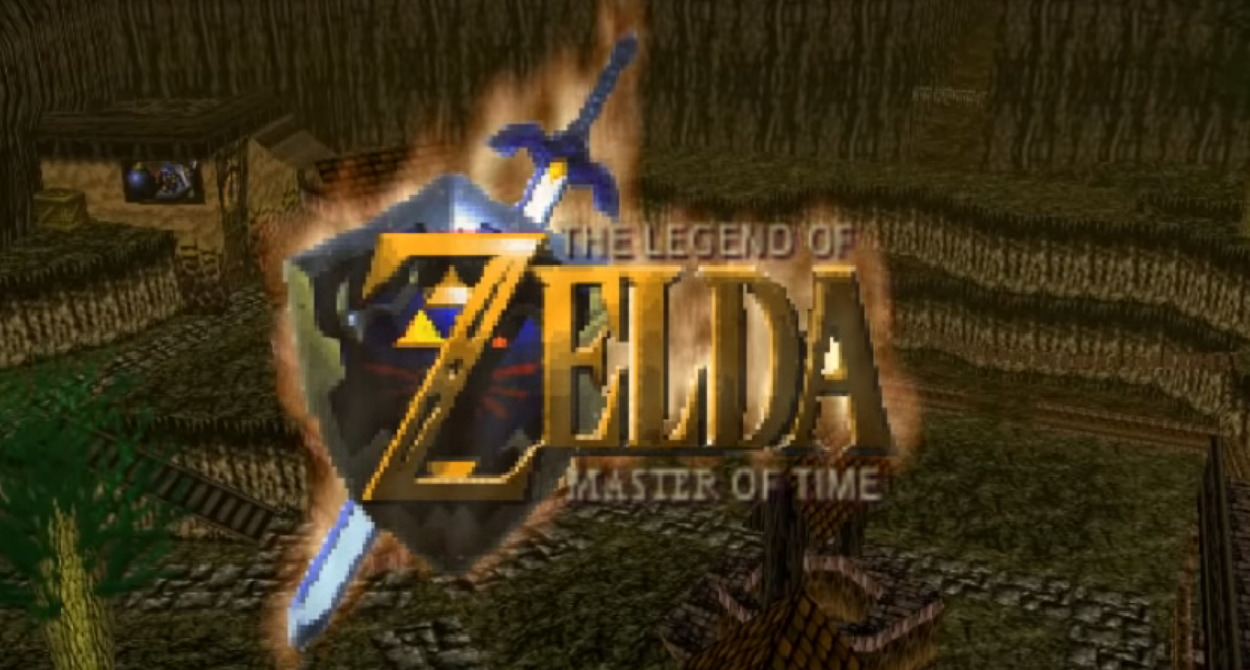 Another great new Zelda romhack has been released that fans of the series will be very pleased with, Zelda The Master of Time.

Yesterday’s we reported on Kaze Emanuar’s amazing The Missing Link project, and today we wanted to share another great romhack.

Created by ‘doncamilo’ with the help of many others, The Master of Time is created in the N64 Ocarina of Time engine and is set after the events of both The Legend of Zelda: Ocarina of Time and its sequel, Majora’s Mask.

What happens after Link has saved the world? Does he really need a fairy to have an adventure? In The Master of Time, Link thinks about time manipulation and whether he was merely a victim of it or a true hero. When time suddenly freezes altogether, Link finds himself in a new country. Can Link become the Master of Time?

Like The Missing Link, The Master of Time is quite an amazing romhack for Zelda fans and those who have access to it will surely enjoy it.

The Master of Time works with N64 emulators on PC and requires some works to get it working. Be sure to check out the video above for instructions on how to set it up.

Down below you'll find a description of 1999's Majora's Mask for the Nintendo 64, which was later released on the Nintendo 3DS as well.

As the clock counts down and the moon ominously hovering above gets closer and closer, Link will become intimately familiar with the world around him and the lives of the doomed denizens of Termina. Characters in the game have their own lives – lives that will end in three days once the moon comes crashing down. As Link meets these fascinating characters, he can help them in various ways. He might reunite loves torn apart by evil, or teach troubled twin dancers a new routine for the Carnival of Time. He may even assist a little ranch girl by preventing alien invaders from stealing cows! Many quests in the game can only be completed at a specific in-game time, so players must be diligent in tracking what needs to be done, who needs to be helped and what time it all needs to be accomplished.