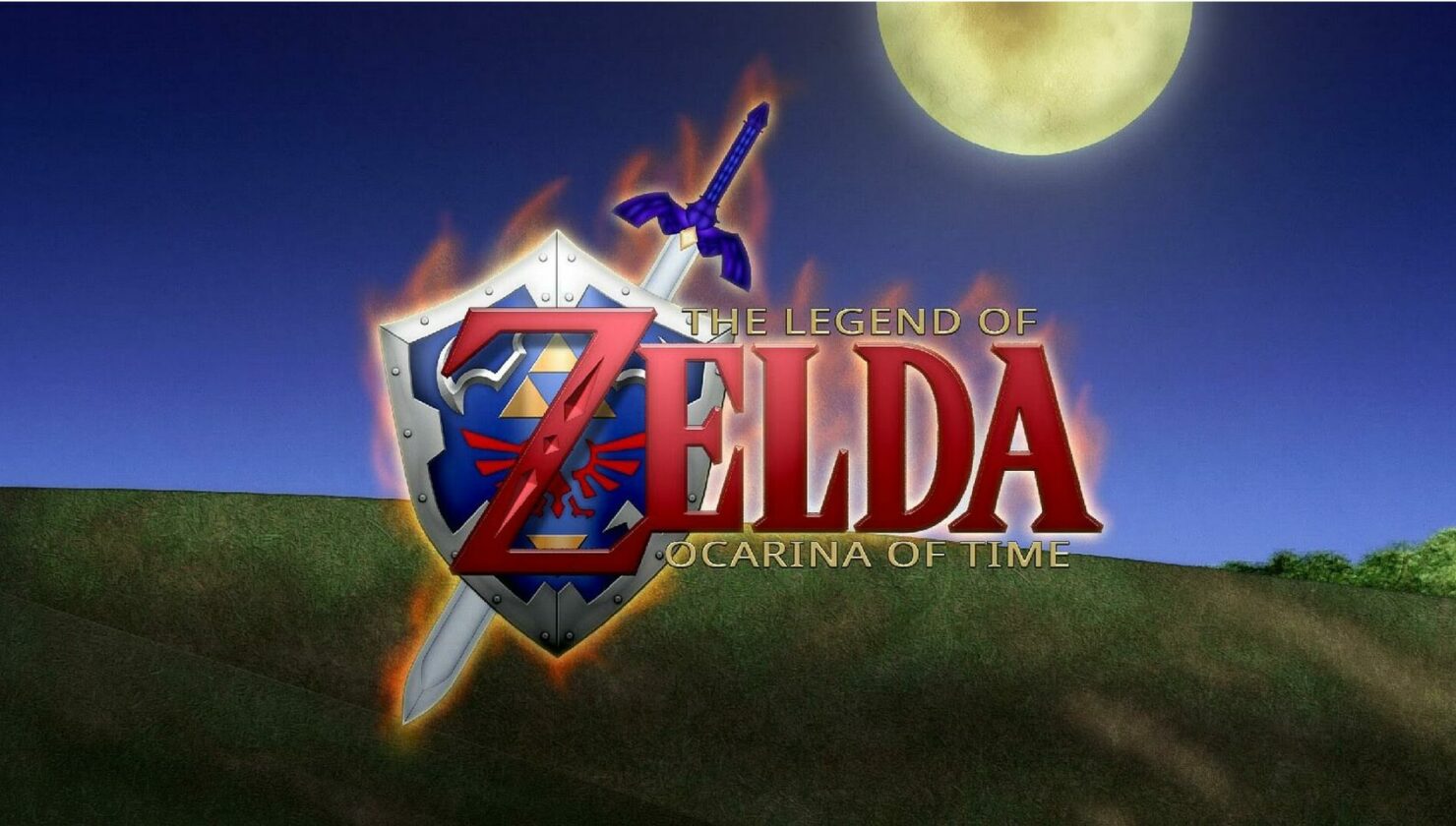 The first gameplay showcase for the unofficial native The Legend of Zelda: Ocarina of Time PC port has been released.

In addition to widescreen and upscaling support, Ocarina of Time on PC will also support 60FPS in the near future. According to the creator of this native PC port, the project is nearly fully playable, but as expected, there are still some noticeable bugs and glitches. These, however, will soon be resolved.

For more information, check out the Discord server for this project.

The Legend of Zelda: Ocarina of Time was released on the Nintendo 64 back in 1998. The game is considered one of the best games ever made, and many are still hoping for a proper next-gen remake. A remastered with 3D support was released for the Nintendo 3DS back in 2011.

With phenomenally re-mastered graphics and new stunning 3D visuals, fans of the original game and newcomers alike will be able to marvel at this gaming classic to join the daring adventures of one of video-gaming’s greatest heroes – Link!

Guide Link – a young boy who is tasked with saving the land of Hyrule from Ganondorf, the Gerudo King of Thieves. The evil Ganondorf is intent on gaining mastery both over the land of Hyrule and time itself and he is led by his ambition to overthrow the current Royal Family of Htrule. It is up to Link to stop him in his tracks as you guide him on a magical journey through time. Explore vast landscapes, mythical temples, dungeons, towns and villages, as well as interact with many different characters and battle various enemies – all in stunning 3D.