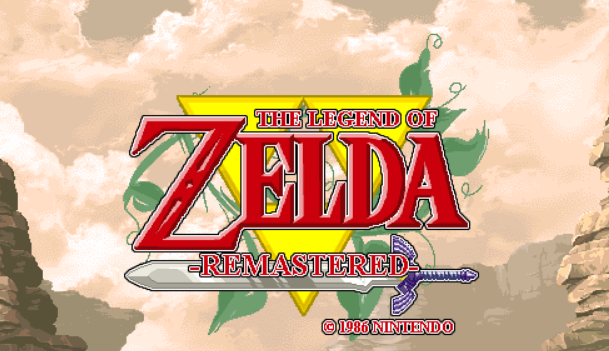 A new The Legend of Zelda Remastered mod pack has been released, greatly enhancing the fan-favorite RPG.

The ‘Mesen HD Pack’, as the modification is called, is a romhack that builds upon previous The Legend of Zelda romhacks and uses ‘The Legend of Zelda Redux’ as its base. The package replaces graphics, music, sound effects, and offers various gameplay changes.

As a massive fan of the Zelda series, I’m quite impressed with this package, and I highly suggest trying it out. The enhancements that the package offers are simply stunning and provide an all-new Zelda experience.

We’ve included the pack’s main features alongside some trailers of the mod in action down below. You’ll also find a video with instructions on how to start playing. Please note that you will need to own the original The Legend of Zelda NES game from 1986 in order to be allowed to play backup ROMs.

The pack includes, but it not limited to, some of the features detailed below. Many of these features are carryover from prior hacks that have previously been developed for Zelda. Items denoted with an asterisk are brand new features that have been created exclusively for the Mesen pack.

The Legend of Zelda was released for the original Nintendo NES back in 1986 and is considered one of the greatest videogames of all time. The game has spawned numerous sequels and spinoffs, the most recent main installment being 2017's Zelda: The Breath of the Wild for the Nintendo Switch. A remake of 1993's Link's Awakening was released for the Switch last year.