NVIDIA Unveils Raytracing Technology Coming to Ring of Elysium, Boundary, and Other Games 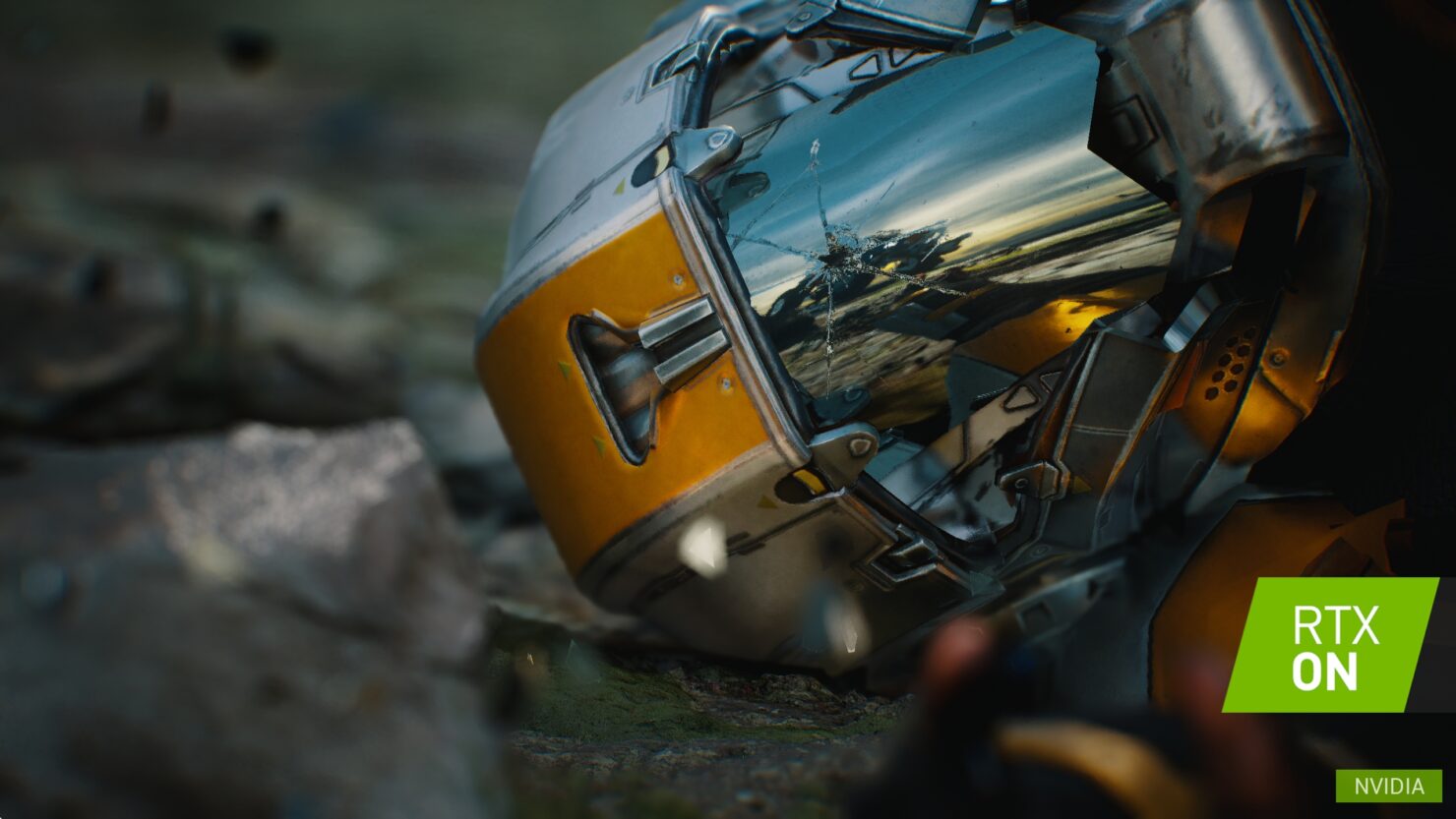 During the GTC China 2019 conference, NVIDIA unveiled several games that are getting raytracing technology via the RTX platform.

The most popular of the lot is likely Ring of Elysium, the free-to-play Battle Royale game developed by Arena Studio and published by Tencent. Launched in 2018 on Steam, the game continues to be very popular and will soon get its Season 6 (check out the trailer below). NVIDIA said that raytracing will be added through an update, though we don't know when yet.

Another highly anticipated game is Boundary, the tactical multiplayer shooter set in a zero-gravity environment. Developed by Chinese studio Surgical Scalpels, the game was previewed by Chris at Gamescom this year and he left the demonstration with a rather positive outlook. Boundary is expected to launch in Q1 2020 for PC and PlayStation 4 (an Xbox One version is still under consideration); you can check out the first screenshot showcasing raytracing below.

Then there's Bright Memory Infinite, the one-man project made by Zeng Xiancheng. The game was already revealed to be getting raytracing in early August, but NVIDIA shared an official raytracing demo at GTC China. However, we don't know when the game will get its raytracing treatment.

Moving forward to newly announced games, developer miHoYo (the same one behind Genshin Impact) revealed that Project X, their next-generation anime-styled action shooter due in mid-2021, will feature raytracing alongside advanced interactive physics. 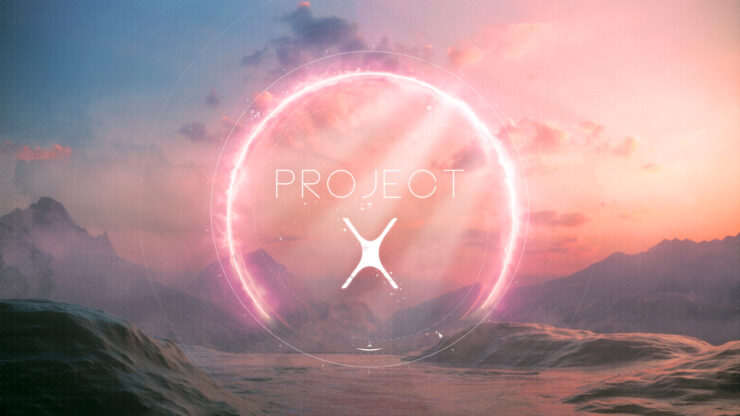 Convallaria is another online action shooter game under development at Loong Force. Not much is known about this, other than it's supposed to have both PvP and PvE elements. NVIDIA shared the first two raytraced screenshots at GTC 2019. 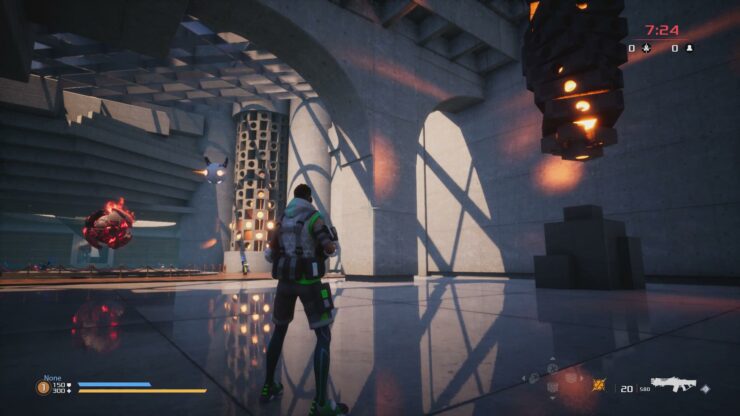 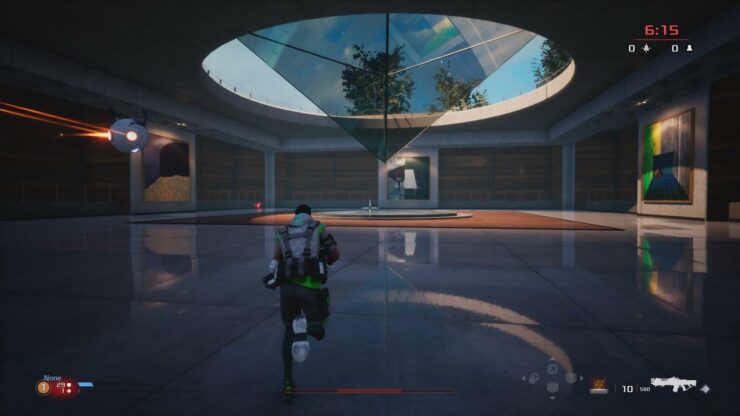 Then there's F.I.S.T., an arcade-style shooter game where you'll play as a heroic rabbit who defeats foes with his mighty hammer. Check out the exhilarating gameplay below.

SOFTSTAR's roleplaying game Xuan-Yuan Sword VII was also confirmed to feature raytracing technology. This is the oldest and longest-running Chinese RPG series, which got the first English release with the previous franchise entry, The Gate of Firmament. Xuan-Yuan Sword VII is reportedly launching in Japan at some point in Summer 2020.

Last but not least, NVIDIA shared a new Minecraft RTX showcase from a series of creators who've had the chance to play the game ahead of its release.