This year will see the release of a new HD version The Legend of Zelda: Link’s Awakening, but what about a successor to the acclaimed Breath of the Wild? It seems like development of our next big open-world Hyrulian adventure title may be ramping up, as developer Monolith Soft is looking to fill numerous Zelda-related jobs.

Monolith Soft is mainly known for the Xenoblade Chronicles games, but they also do a lot of behind-the-scenes support work for Nintendo, particularly on the Zelda series (Monolith was largely responsible for Breath of the Wild’s massive open world). Well, it seems Monolith will also be working on the next big Zelda game – in fact, their role may be expanding.

Monolith Soft currently consists of three studios – their main Tokyo studio, which makes the Xenoblade Chronicles games, a second one in Kyoto, which is mainly a support studio, and a third in Iidabashi, which is a bit of a mystery. Monolith’s careers page has just posted a recruitment ad specifically for the next Zelda game, which calls for programmers, artists (character designers, animations, effects), and planners (action, quest, and level designers). Presumably, most of these new hires would work in close proximity to the core Zelda team at the Monolith’s Kyoto offices. 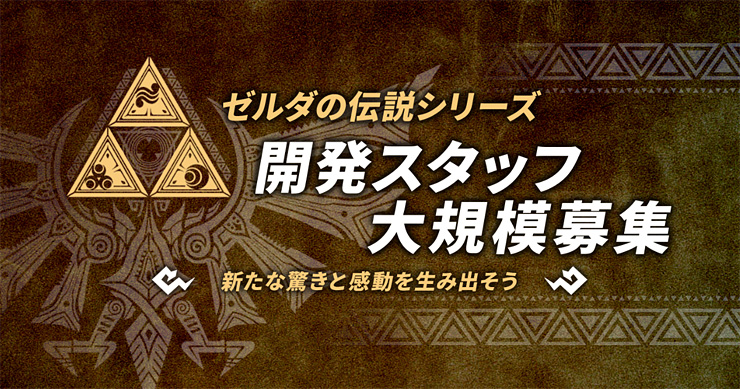 A new Zelda being in the works is certainly no surprise, but the fact that Monolith is hiring means full production might be underway (Nintendo usually experiments for months/years before launching serious production of a new Zelda title). Could a new open-world Zelda in 2020 be a possibility? We shall see.

Of course, fans are also going over Monolith’s Zelda recruitment ad with a fine-tooth comb looking for hints about the next Zelda. For instance, the backing image used for the ad features the Gate of Time from Skyward Sword. Hmmm! Also, Monolith posted job ads for a new fantasy RPG project a couple years back, which were accompanied by this art… 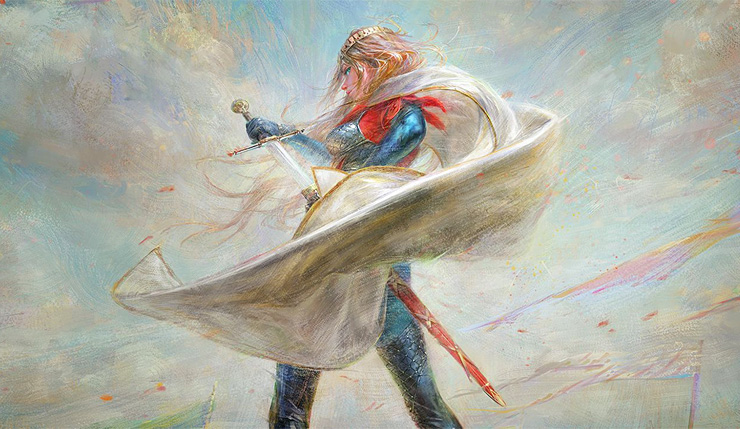 Um, could that be Zelda herself? Did Monolith stealth reveal a new Zelda title in 2017 and nobody noticed? Honestly, all this stuff probably doesn’t mean anything, but it’s fun to speculate!

When you think the next Legend of Zelda game will arrive? What direction would you like it to take?