Nintendo Looking For 3D Action Adventure Game Planner To Be Based In Kyoto HQ ( Zelda, Splatoon) 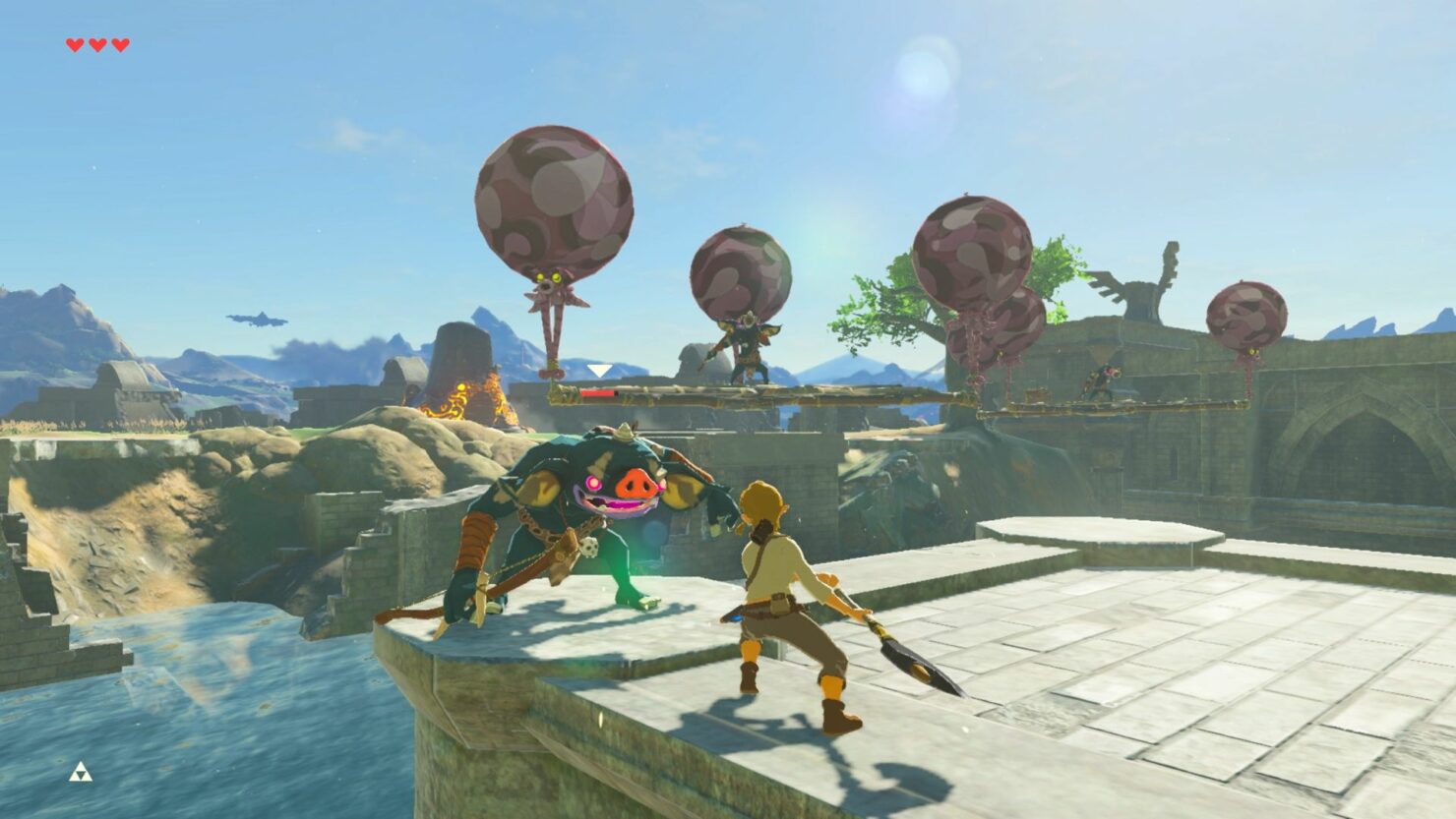 This year, Nintendo delighted all fans of 3D action adventure game with the release of The Legend of Zelda: Breath of the Wild on Wii U and Switch, and it seems like another game of the same genre may be in the works, and it may be something big.

The Japanese company is currently looking for a 3D action adventure game planner who is going to work at the company's HQ in Kyoto, where recent Zelda titles have been developed as well as the Pikmin series, the Splatoon games, and others. With both Breath of the Wild and Splatoon 2 only having been released recently, it seems unlikely that new entries in the series are already in the works, so there's a good possibility that it may be a brand new IP.

Following the release of Zelda Breath of the Wild, Nintendo released the first DLC pack for the game called The Master Trials. Another DLC pack, The Champions' Ballad is expected to release sometime this month.

But, the big question is, as a package, is the Master Trials worth the price of the Expansion Pass? Well, no. It might not even be worth half the price, honestly. As far as the first of the two DLC packages goes, it’s hard to feel truly excited by it – yes, there’s some fantastic additions, but they are, essentially, more of what we have already seen in the main game. The second DLC pack, The Champion’s Ballad, looks set to make the Expansion Pass more than worth it, but until then, only those who really want more content in Breath of the Wild should bother with The Master Trials DLC.

Zelda Breath Of The Wild is now out in all regions on Nintendo Switch and Wii U.