YouTube is Going to Limit the Streaming Quality Across the World 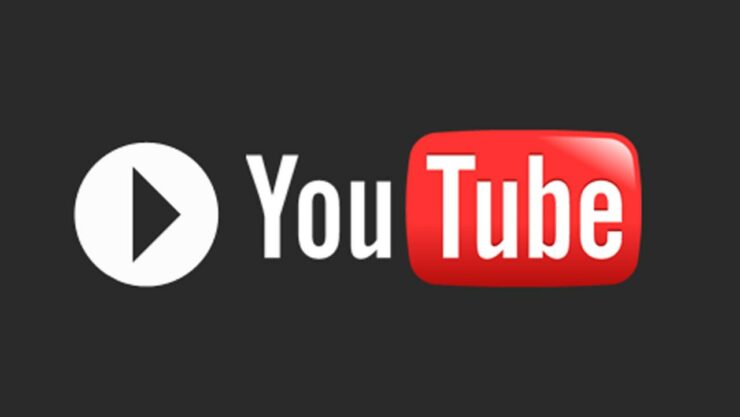 The COVID-19 pandemic has the world trying to find solutions and combat it in the best possible way. So far we have had situations of countries going on lockdown, people working from home, and social distancing being practiced in almost all the major part of the world.

However, with so many people now at homes, digital services are being used. Whether they are being used for entertainment or work, it leaves a lot of pressure on internet service providers as they have to manage with a large number of spikes in bandwidth.

The news should not come as a surprise at this point as the spread of COVID-19 has to be contained, and while it does not directly contribute to that. It does relate to the fact that more and more people are now using online streaming services, as well as other services.

YouTube is not the first streaming service to do that, Netflix has done something similar. Amazon Prime took a similar step as well. The moves have been made in order to ensure that the Networks are able to sustain the load across the countries because in situations like that, having a stable network is very important.

Universities are conducting classes online and many companies are now encouraging working from home, in these dire situations, having a stable network around the world is one of the most important things.

We do not have any word whether other streaming services are going to follow YouTube's decision, but given the situation, it would be a wiser move to do so.

Do you think limiting streaming quality will curb the strain on networks? Let us know your thoughts in the comments.