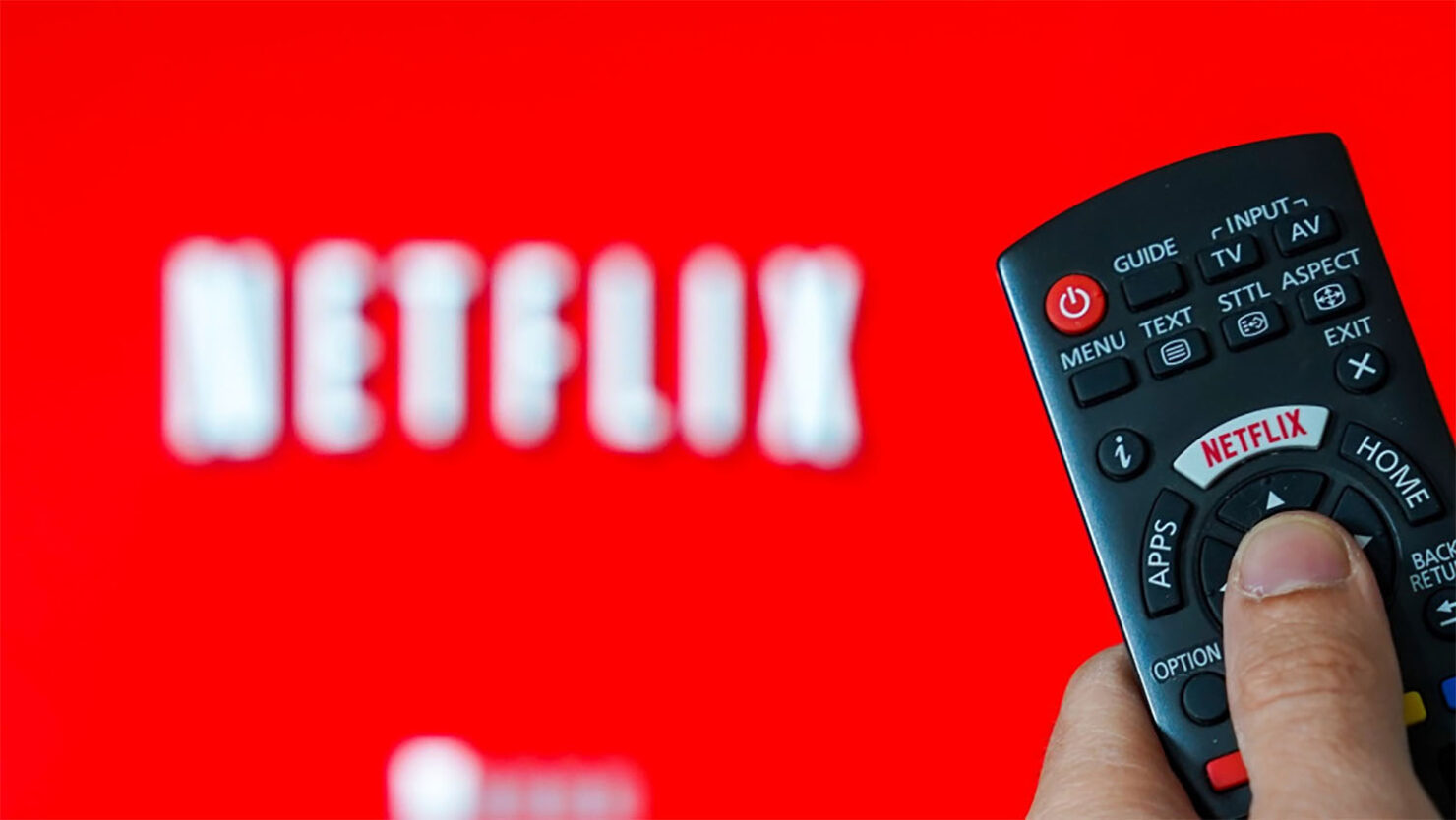 Mandatory Credit: Photo by Isopix/REX/Shutterstock (10184354a) Illustration of the video streaming company Netflix. Logo Netflix on the keyboard of a remote control in front of a TV. Netflix, Belgium - 01 Apr 2019

For a whole month, Netflix will reduce the video streaming quality of its service in Europe. This will help prevent unnecessary bandwidth stress on internet service providers. Demand for the streaming service has increased in major parts of Europe due to the self-isolation measures people have undertaken due to the coronavirus outbreak. Netflix will reduce picture quality, but claims it won’t hamper the media consumption experience for viewers.

Reducing the picture quality is said to reduce bandwidth by 25 percent. Fortunately, Netflix states that viewers will find the picture quality above satisfactory, implying that its streaming experience isn’t going to be downgraded, though that’s subjective. Content with a lower bitrate will look more pixelated but will consume less data in return. For example, standard definition consumes around 1GB of data if viewed for an hour, while the same content viewed at HD, or high definition will reach 3GB of data consumption.

It should also be noted that viewers who are used to streaming in 4K might have a problem with how the image quality will look for 30 days.

Given below is a statement from the company after it reached its decision.

“Following the discussions between Commissioner Thierry Breton and [Netflix chief executive] Reed Hastings, and given the extraordinary challenges raised by the coronavirus, Netflix has decided to begin reducing bitrates across all our streams in Europe for 30 days.”

Will This Decision Affect Other Regions Too?

Netflix hasn’t specified if it will be introducing a reduction in video streaming quality in regions like the U.S. However, internet and streaming activity would have shot up in other countries too as a result of these self-isolation measures. In fact, telecom giant Vodafone stated that there was a 50 percent increase in internet usage in Europe earlier this week, which is something that might have prompted the decision from Netflix.

If your video streaming quality starts looking a little less ‘detailed’ than usual and if you’re not a resident of Europe, then immediately assume that Netflix has downgraded the picture quality for a short while. We feel it’s a necessary step and if it’s temporary, it’s not so bad right?