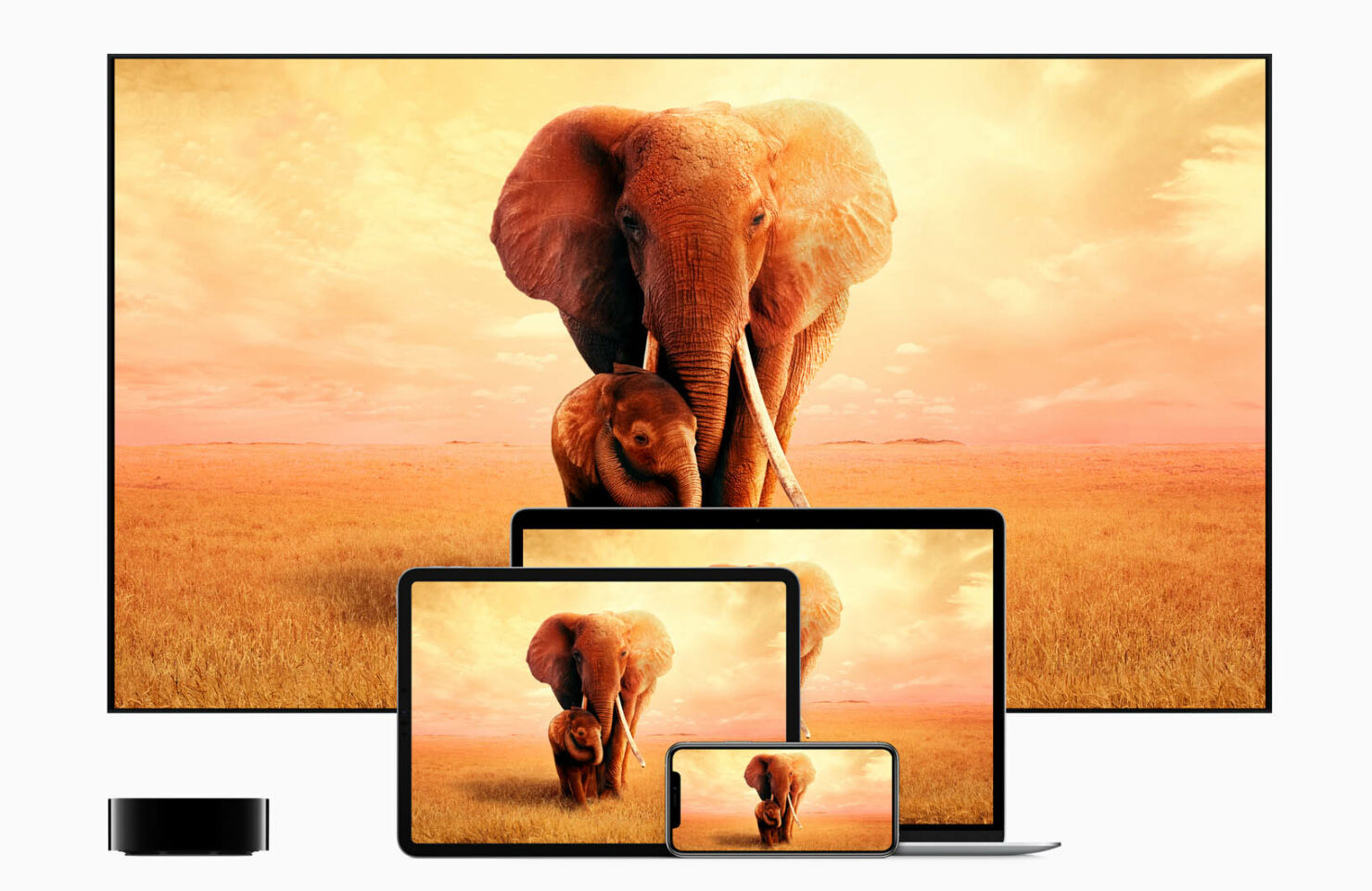 Amazon Prime Video and Apple TV+ have reduced their video streaming quality in Europe, in response to the European Union’s request to help reduce network load. As most consumers are isolated at home due to COVID-19, video services like Netflix, YouTube, Amazon Prime Video, and Apple TV+ are being used more often, which has caused a strain on Europe’s Internet connectivity.

Netflix was one of the first companies to respond to the EU’s request and reduced its video streaming quality by 25% for 30 days. The company accomplished this by reducing bitrates across its video streams, rather than the resolution. Meanwhile, YouTube, the largest video streaming service in the world, reduced the quality for all its videos to standard definition in Europe. This is a far aggressive approach but a welcome one as YouTube serves the largest library of 4K content, which is also the most taxing on networks.

Although Apple TV+ does not have the same number of viewers as either Netflix or YouTube, it also streams high quality 4K content with HDR, which consumes large amounts of data. Apple TV+ has reduced the quality of its video streams, however, the result is the worst out of all streaming services. The video streams are pixelated and do not seem to have downgraded well. This does not bode well for the service as it recently launched new films and TV shows, including The Banker.

Amazon Prime Video has also reduced bitrate speeds across its content catalog to help ease network issues in Europe. The company is trying to maintain a balance between video quality and bitrate to ensure a pleasant experience for its millions of customers.

As per Financial Times, Italy saw a three-fold increase in bandwidth usage, despite being badly hit by coronavirus. Increased usage of video calls, online gaming and video streaming services have resulted in a 75% rise in network traffic. Even Facebook has reported that the usage of WhatsApp and Messenger apps has more than doubled during these times.