You Can’t Customize the M1 Mac mini with 10Gb Ethernet, But You Can Buy a Thunderbolt 3 Dongle to Correct the Situation 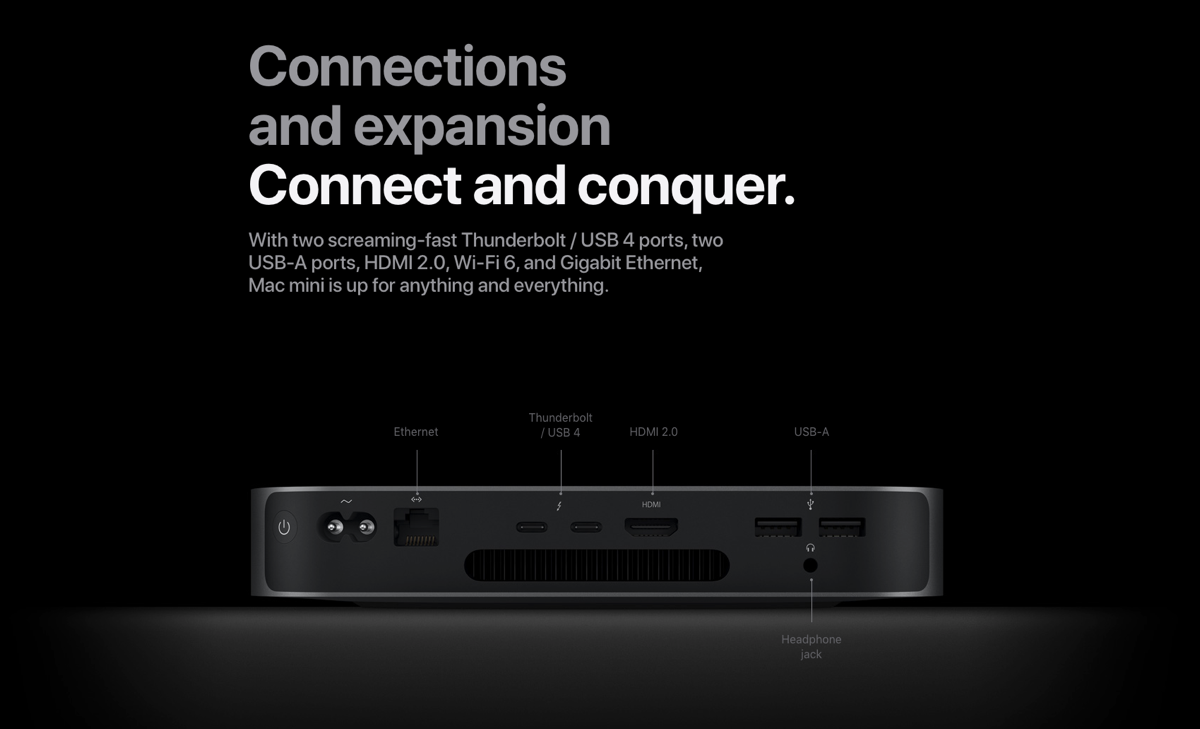 As we dig into the new M1 Macs, we are learning new things on the fly. For example, you can't configure the new Mac mini with 10Gb Ethernet.

While the new Macs with M1 are blazing fast compared to previous-generation models, not everything is amazing. Take a look at the Mac mini for example, while it does pack a lot of bells and whistles in the performance department, but it completely chickens out on the Ethernet port front.

On the previous Mac mini, or the current ones with Intel processors, you have the option to upgrade the Gigabit Ethernet LAN port to 10Gb, for a price, obviously. But on the M1 Mac mini, you can't do that. If you were hoping to experience 10Gb wired speeds on the M1-powered computer, then this thing is not for you. However, if you take the Intel route, you can still get that luxury.

Having a 10Gb Ethernet port makes a world of difference, especially if you have super-fast internet at home or office. Even if you are running home server, that extra legroom ensures that there are no bottlenecks whatsoever.

While this news might fall on your shoulders with insane amount of pressure, but there is a small workaround to this, and one which no one will point out. You can literally just buy a Thunderbolt 3 dongle which supports 10Gb Ethernet and use that instead. I know, it sounds a little clunky, but keep in mind that this is actually quite a legit way of navigating around this situation if you strictly want to stick with an M1 Mac.

As we learn more about the new Macs, we will keep our readers posted.