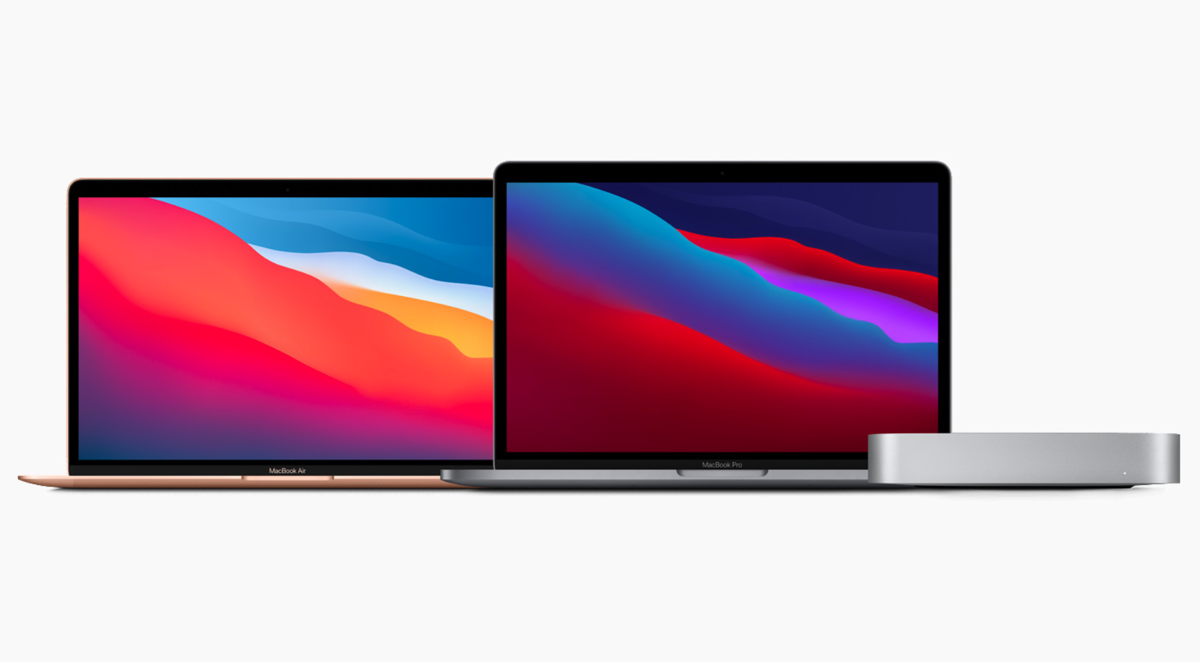 If you were hoping to buy the new M1 Macs with loads of memory (more than 16GB) then we need to have a quick talk.

You Can Configure the New M1 MacBook Pro, MacBook Pro and Mac mini with up to 16GB of RAM Only

Apple's new M1 chip for the Mac really does put the entire industry to shame. Before I start a battle of any kind, let's take this discussion somewhere else entirely.

According to Apple's build-to-order pages for the Mac mini, MacBook Pro and MacBook Air, we noted that you cannot upgrade beyond 16GB of RAM for any of the new Macs announced. Whether this is a good thing or a bad thing, it's hard to speculate this early.

The thing is, Intel has been notoriously bad at performance in a Mac until Apple came along with its M1 chip. Issues from thermal throttling and poor memory management have been extremely common. And seeing how well iPhones and iPads do with Apple Silicon with lesser RAM, it seems as though 16GB might be overkill for pretty much everyone out there. 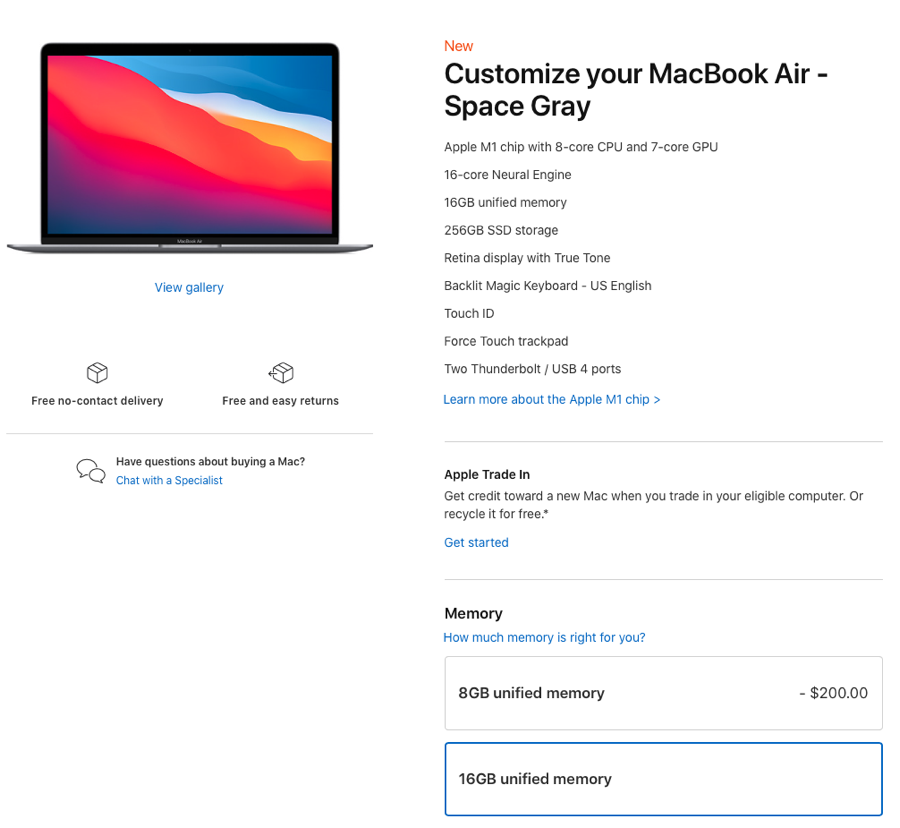 This is absolutely new territory for us in terms of hardware. It remains to be seen how the base configuration of 8GB of RAM performs in the real world versus the Intel counterpart.

In terms of pricing, the 16GB upgrade from 8GB will cost you an extra $200. That is a lot of money, for sure. And we are guessing that this memory is not going to be user-expandable, not even on the Mac mini. If Apple is treating its Mac hardware just like its iOS and iPadOS counterparts, then you can kiss those self-upgrades goodbye.

Interested in learning more about the new Macs? Check out the links below: