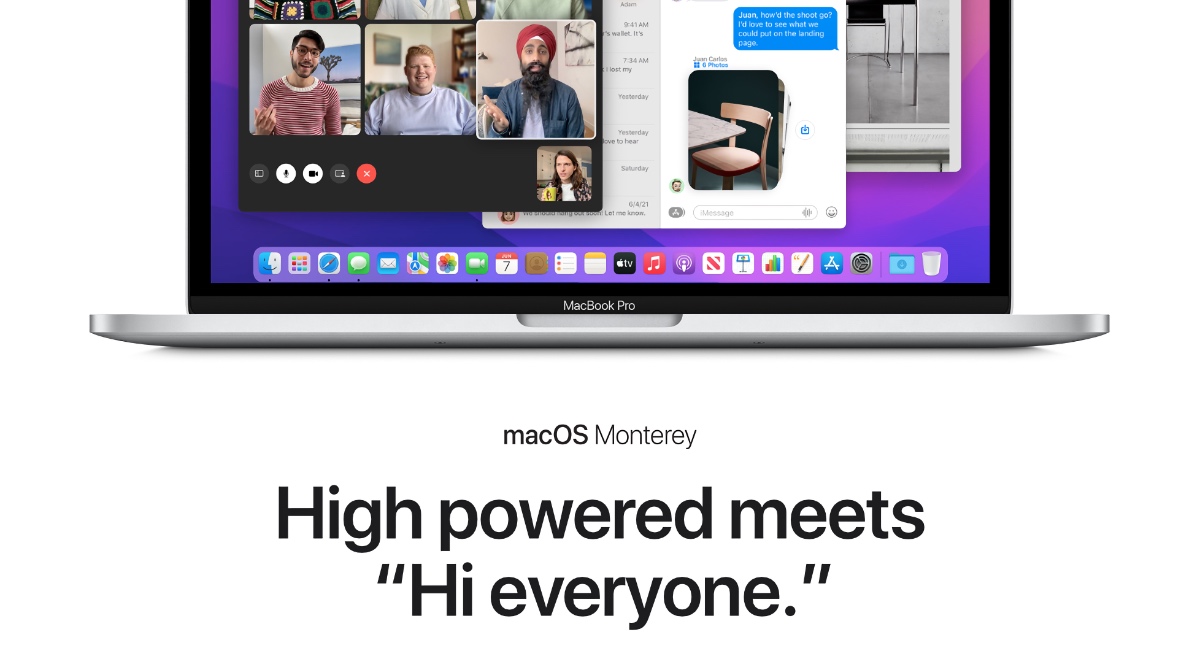 Apple has seeded beta 4 of macOS Monterey to registered developers and the update is available to download over the air.

macOS Monterey has been around for developers for quite a while and Apple has released the fourth beta of the software just a while back. The update comes with necessary bug fixes and improvements as we move towards the final build, all set for release later this year.

The whole update may take a while to download and instal so don't be alarmed if it takes a lot of time. It is best to let the installation happen and give it as much time as it needs. Once installed, you can start using your Mac normally.

If you are super ready to try out macOS Monterey for free, then you can, thanks to Apple's Beta Software Program. You can learn more about it by going here:

Installing macOS Monterey for the first time? Be sure to check out the following: