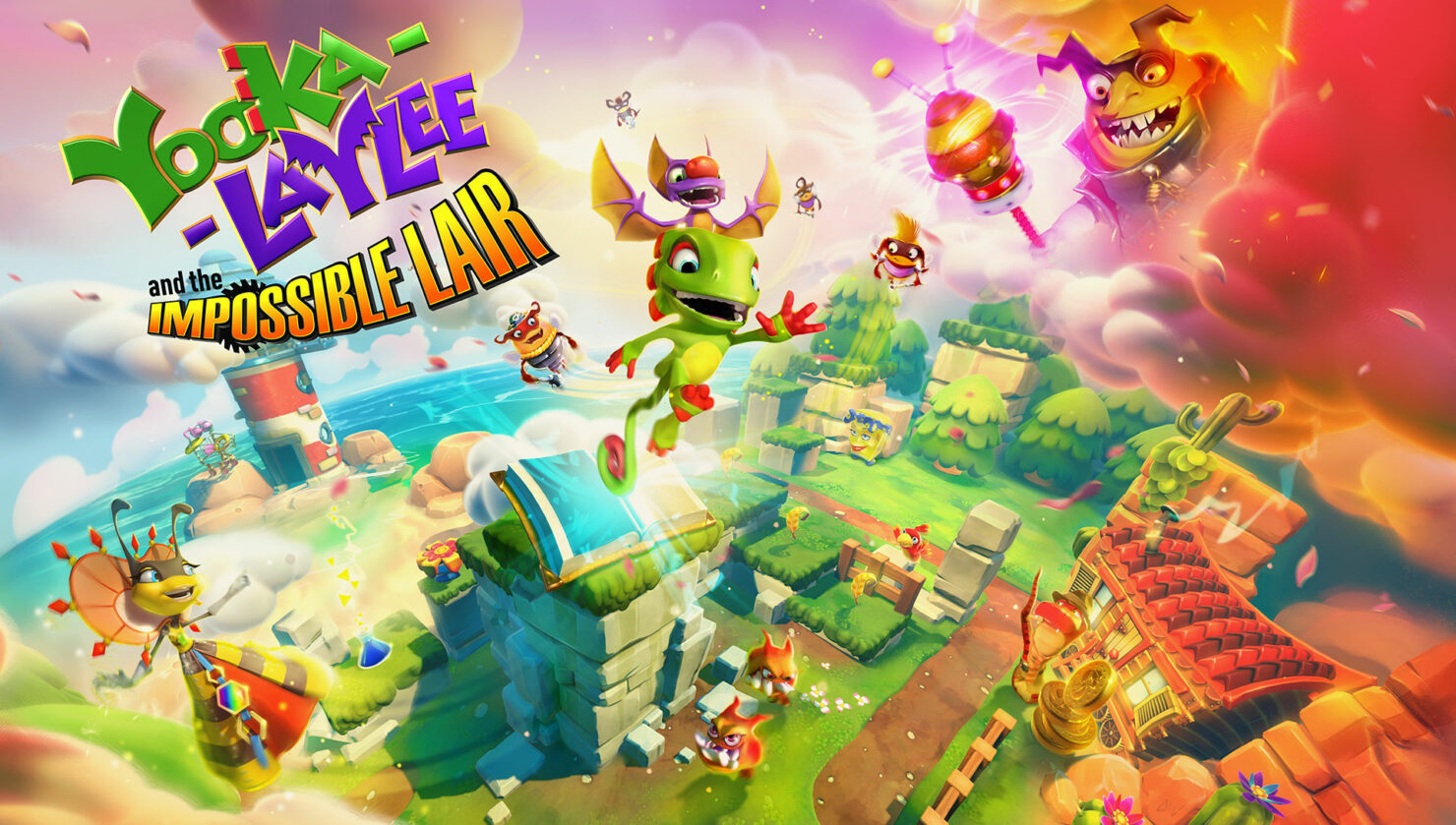 If you were to tell me that you are not excited for Yooka-Laylee and the Impossible Lair a few months ago, I would've agreed and we would've moved on. Now? Well, now I've played it, and suddenly I'm in a fighting mood, ready to tell you to shut up, you should be excited, get excited now, or else.

My point is that suddenly, I'm not a detractor, and I certainly was when the original Yooka-Laylee was released. But with The Impossible Lair, I think Playtonic have genuinely found their stride. This is a 2D platformer with a lot of style, and some amazing ideas.

I sat in a cosy room with Playtonic staff at Gamescom 2019, tucked away in the business area, and they passed me the controller while explaining the basic premise of the game. The big bad enemy, Capital B, is back, and this time he's created the ultimate, unbeatable lair, and there's no way anyone can get through. He's so confident of that in fact, that you can attempt the final level right from the beginning of the game.

And here's where the concept is interesting. You can in fact take on the final challenge right at the start of the game, but it'll be so difficult in fact that you are almost guaranteed to be unable to do so. Could you do it, with enough practice and skill? Absolutely. Will you do it on your first playthrough. Incredibly unlikely.

Thus, you have the rest of the game. All of the other levels in the game are what you would expect from a modern 2D platformer, and they're here just for you to earn more health, take more damage, and go back into the Impossible Lair to try your luck once you are more prepared. And believe me, you will need that preparation. The developers were gracious enough to activate debug mode and bless me with 20 extra hits before jumping into the Impossible Lair, and I still only managed to get 25% of the way through the lair at best - apparently matching the record for press at Gamescom. 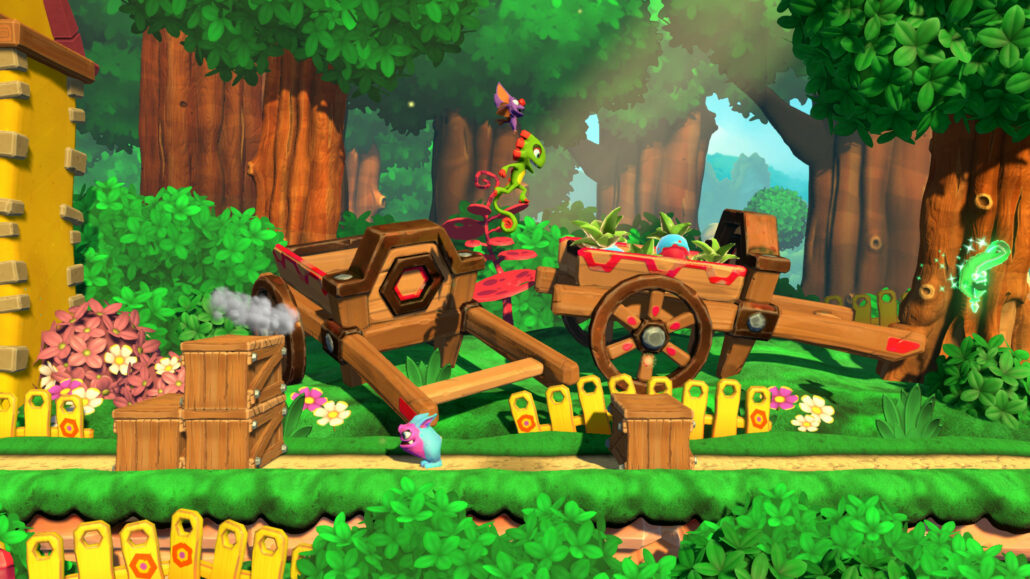 But while I'm most interested in this gauntlet of a challenge, much of the game is of course found in the other stages, and no expense has been spared here. You will run around collecting quills and secret items, just as you always do in 2D platformers. Things here will feel initially familiar to fans of the Donkey Kong Country titles, although the Playtonic team definitely thought that this was distinct enough to not be compared to those games.

Nevertheless, I was quickly speeding up with my forward roll, jumping out of it for extra height and distance, and collecting quills as I went. But what was fascinating about the stages in this game were weather systems. I played through a stage with water effects changing platforms and passageways, then played again in winter, which froze all of the water streams and dramatically changed the feel and atmosphere of the stage I was playing. This is honestly fascinating and makes me wonder to what extent it will be implemented in the rest of the game.

Outside of those stages, Yooka and Laylee run around a hub world which you explore, communicate with characters like Trowzer the Snake, and unlock new paths to find new stages. It's not particularly amazing or exceptional in any way, but certainly a cute way to navigate through and select stages.

The game will also include the variety of bonuses and extras you would expect from Playtonic by now, including different filters for playing the game, which can make everything look like that Game Boy port of Donkey Kong Country. Perhaps not what you wanted to hear, but it's true.

I went from not being particularly interested in Yooka-Laylee and the Impossible Lair, to being convinced that this was the Yooka-Laylee game Playtonic should've made in the first place. The future for this game and Playtonic are brighter than ever, roll on release day.

Which, by the way, has been just confirmed as October 8th on PC, PlayStation 4, Xbox One and Nintendo Switch. Pre-orders are open now, providing access to the exclusive ‘Trowzer’s Top Tonic Pack’, a collection of four exclusive cosmetic Tonics: