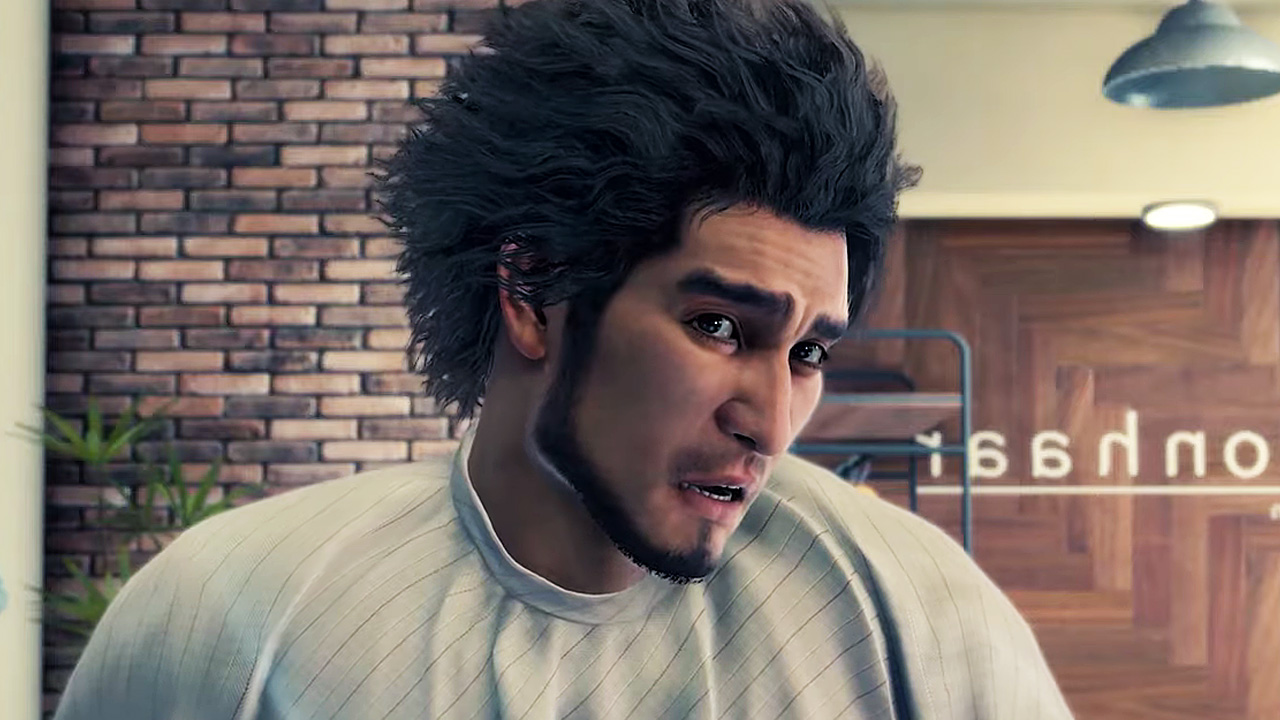 The next-gen version of Yakuza: Like a Dragon will launch on the Xbox Series X and S before the PS5, and today Sega gave us a taste of what the game running on Microsoft’s upcoming hardware. The new Yakuza: Like a Dragon trailer delivers some impressive XSX visuals, and well as some other…interesting sights. Fiery go-kart races, grown men in diapers, killer crustaceans, and more await in this “immersive RPG” experience. Check it all out for yourself, below.

The Xbox Series X version of Yakuza like a dragon will feature 3 visual options – Normal Mode runs at 1440p and 60fps, with some framerate drops, Framerate Mode runs at 1080p with a locked 60fps, and Resolution Mode offers native 4K at 30fps. Meanwhile, the Xbox Series S offers two options --  one that runs at 1440p and 30fps and one that offers 900p at 60fps. Haven’t been keeping up with Yakzua: Like a Dragon? Here’s a few more details about the game…