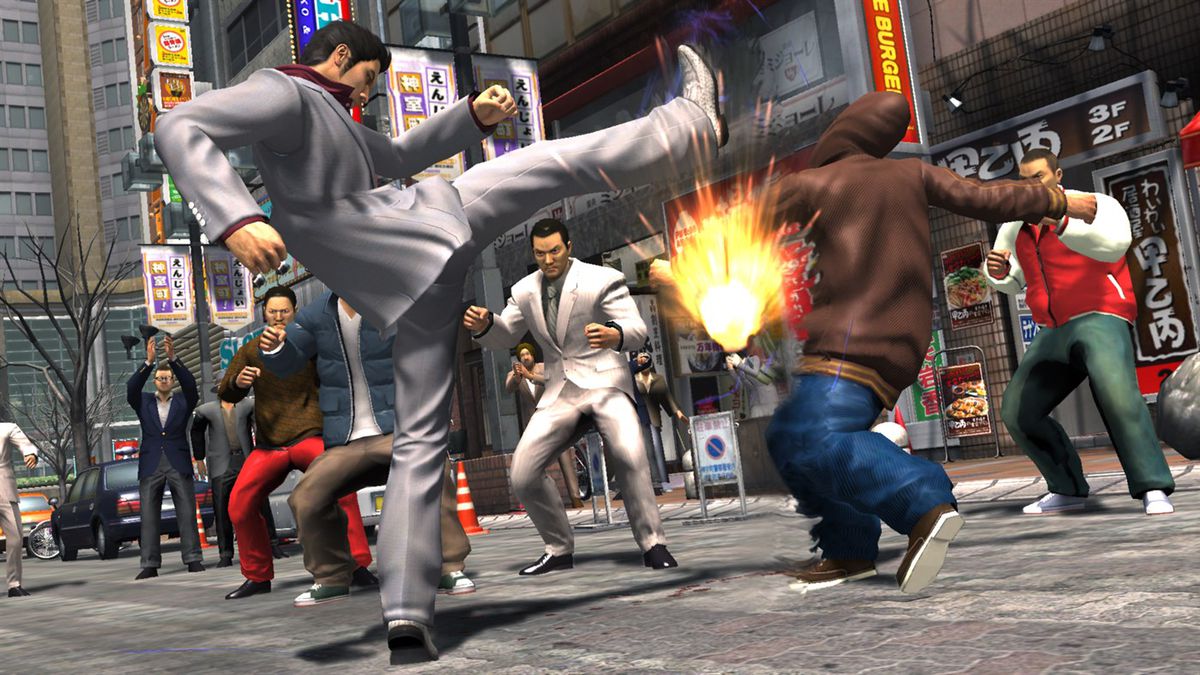 The Yakuza games, one of SEGA’s biggest sellers in the 2000s and 2010s. The series was an action game following Kazuma Kiryu and the titular Yakuza in Japan and brought with it many other games since the series’ inception.

The latest game, Like A Dragon, is a departure from the game’s typical formula in two forms, becoming a turn-based RPG (as it was initially a beat-’em-up action game), and that Kiryu is not the main playable character; this time, it’s Ichiban Kasuga.

The series as a whole has sold over 2.8 million units on just PCs, and every game is available through Steam. According to SEGA, in a management meeting document form earlier this month (you can read it here).

The document states the following:

Due to the expansion of reach to users as we started the support of [the] PC platform with this series from FY2019/3, we recorded quite strong sales results with unit sales of approximately 2.8 million units worldwide.

The main connection drawn here is about the games being made available on other platforms. One could think that this also has to do with the Xbox Game Pass subscription service, which has most of the series available for Xbox One and Series X owners to play and enjoy.

It’s great that the series is reachable by so many people now. Given how the team at SEGA acknowledges this, hopefully, spinoffs like Lost Judgment will wind up fully coming to all consoles simultaneously, regional release windows aside, after all. On that note, Lost Judgment is slated to release this March.

However, currently Lost Judgment remains in limbo when it comes to the possibility of a PC port. Why? Well, it has been reported that Takuya Kimura’s talent agency has forbidden the publisher from releasing both it and the previous game on PC. However, maybe these sales numbers for the game might change their mind.

The latest Yakuza game, Like a Dragon, is available now on PlayStation 4, PlayStation 5, Xbox One, Xbox Series, and PC via Steam.