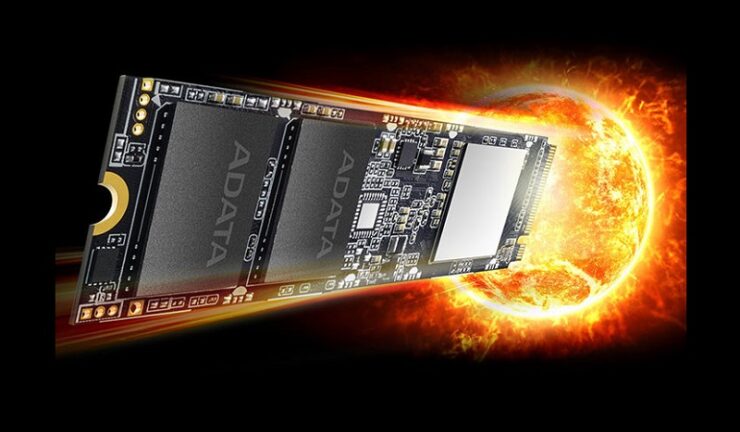 This drive is supported by the NVMe 1.3 codec on the motherboard since this drive is an amazing 2 Terabytes big, this means that this drive can hold a huge amount of games, videos, and music. This makes it a very good deal compared to other 2TB NVMe drives, such as The Sabrent Rocket Drive because while the size of the drive is the same, the read and write speeds to the Sabrent Rocket Drive are substantially lower compared to the XPG SX8100, the Sabrent's top read and write speeds are 3400 for reading from the drive and 2750 for writing to the drive. The Sabrent Rocket drive also does cost substantially more compared to the discounted XPG SX8100.

This drive does also come with a 5-year warranty to protect your data from being deleted or damaged and if the drive itself is broken, it is easily replaced with this 5-Year warranty.

I would suggest this drive to someone looking to have maybe one or two drives inside their system as the huge size would lend itself well to being the main drive along with storing most of your information. The price tag of $199.99 is still steep for an NVMe drive but looking at the speeds you are achieving with this drive, makes that price tag seem way less harsh compared to other NVMe or even M.2 SSDs on the market currently. 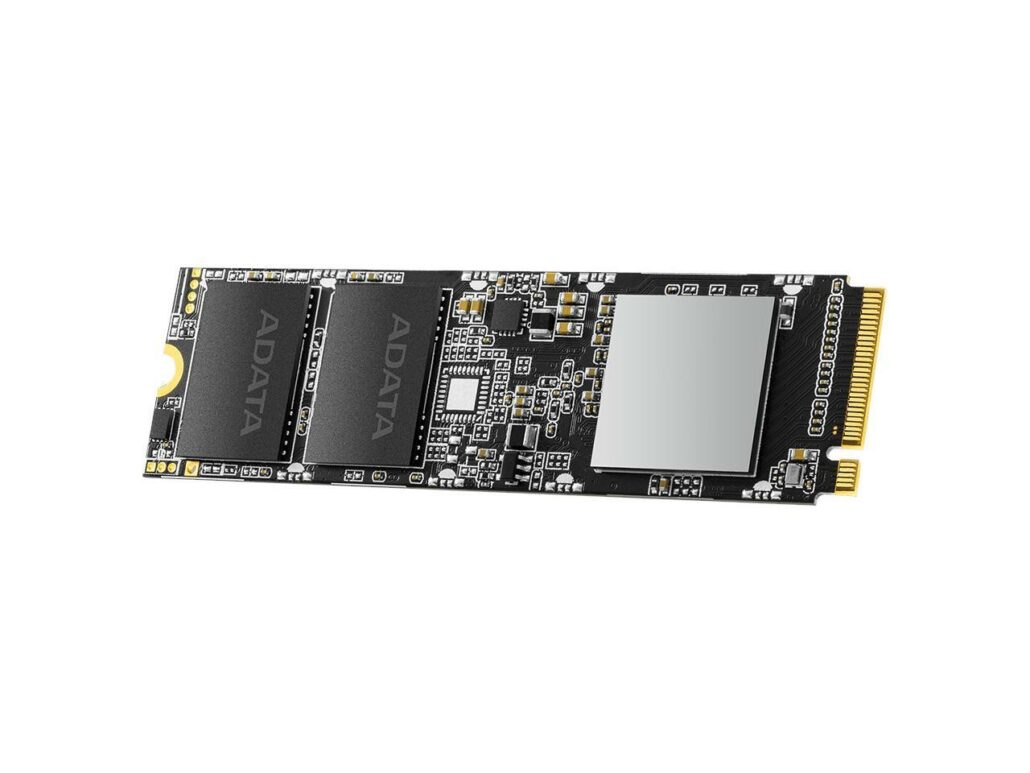 Being that this drive is $200 off, being that the original price is $399.99 (at that price point I wouldn't suggest this to anyone but enthusiasts or data center owners) but the $199.99 price point is most definitely still for enthusiasts but more accessible for most people, the downside is this deal only lasts until Sunday (a measly 4 days) so if you are looking at getting this drive I would buy it soon.