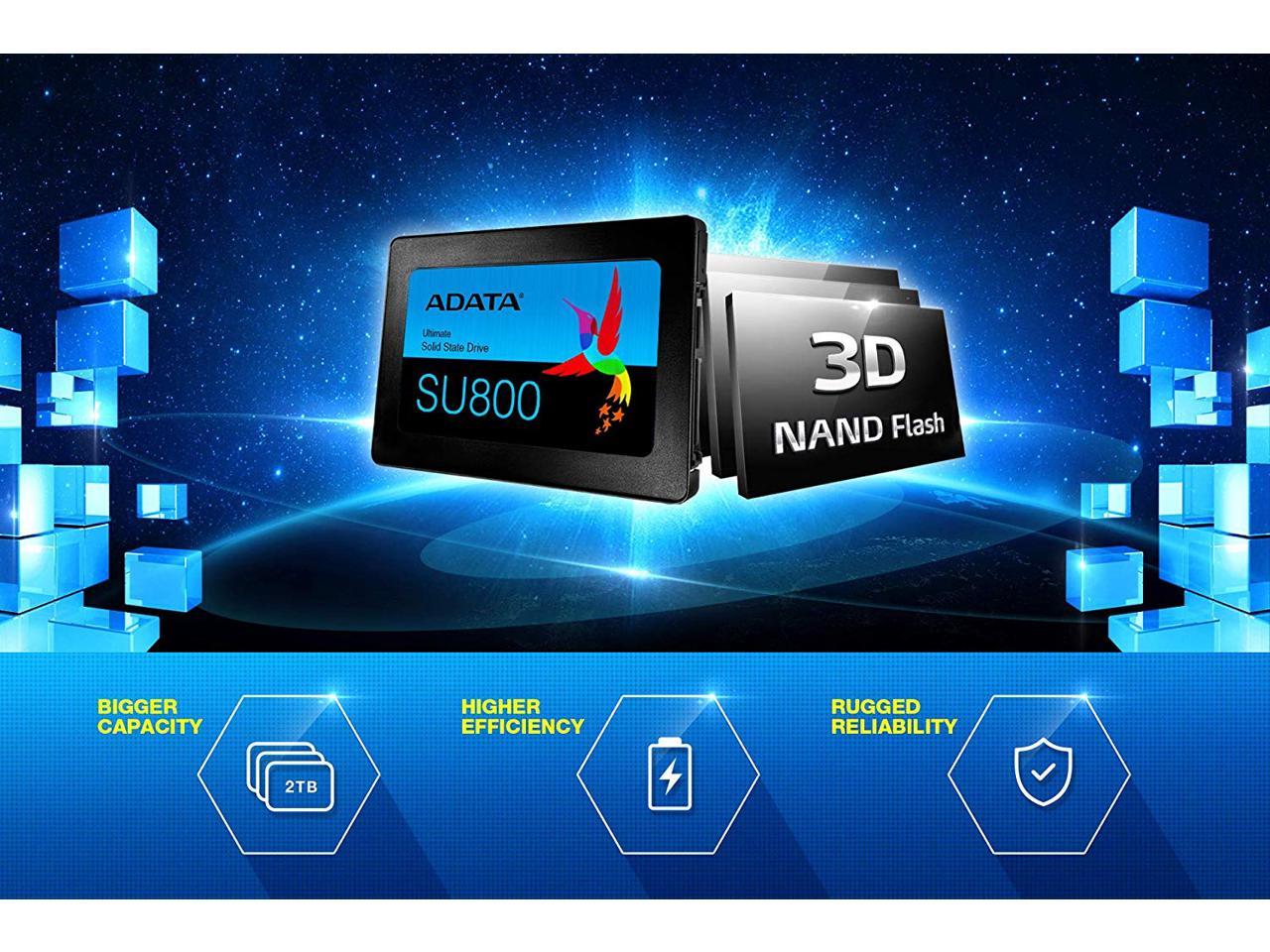 ADATA Ultimate SU800 is the best option for a larger boot drive right now, as the drive only costs $99.99

This Solid State Drive (or SSD) might just be the best addition into a current build, or best for an upcoming build seeing as the 1TB version of this drive costs just under $100 and while only limited by SATA speed connection and still offers amazingly fast speed compared to equivalent hard drive counterparts.

Another feature of this drive is the Intelligent SLC Caching and DRAM Cache Buffer, which allows the NAND flash memory to boost read/write performance by operating in single-level cell mode. The DRAM Cache Buffer allows for as much as double the speed of other SSDs that don't offer a DRAM cache buffer. 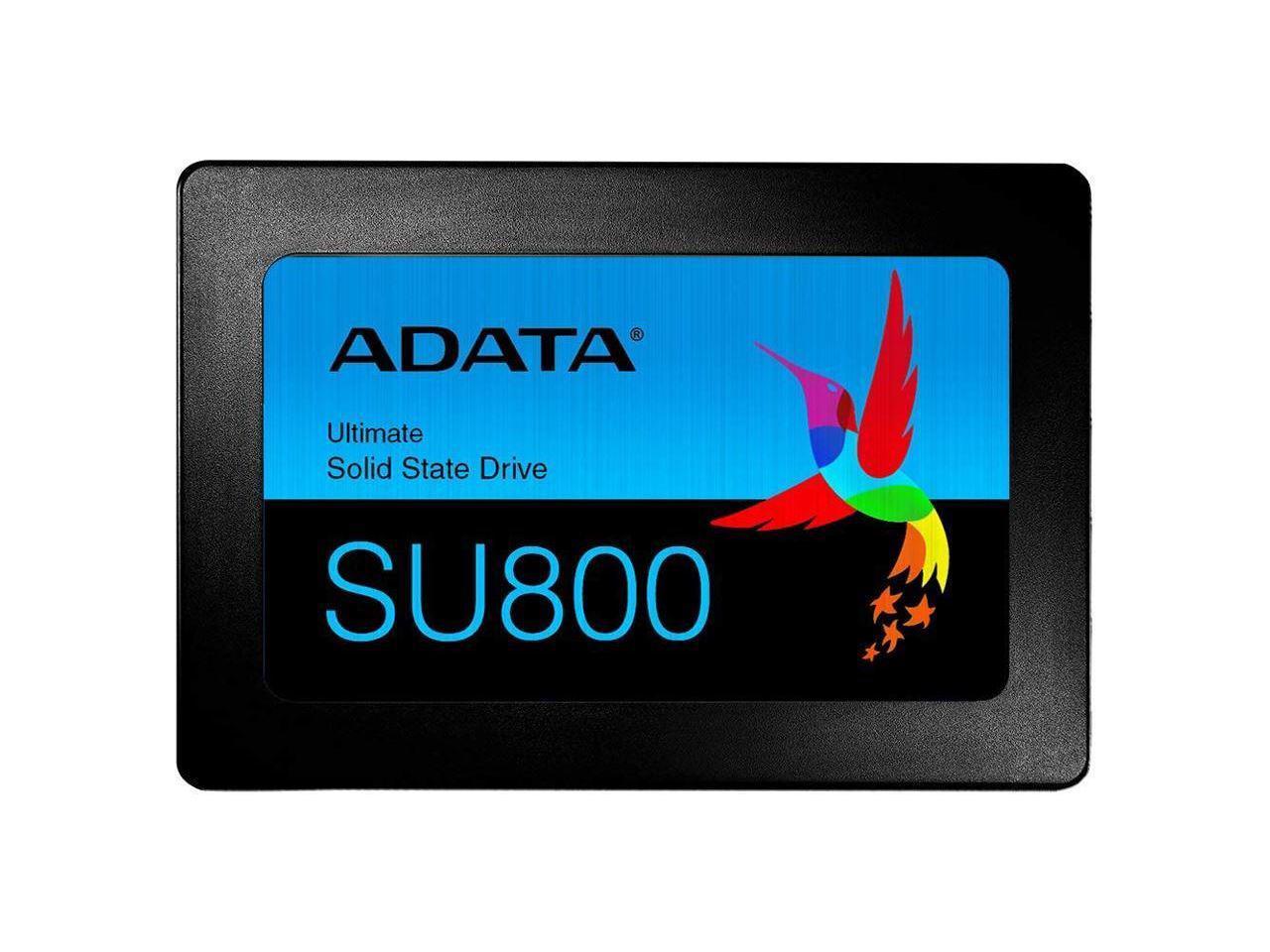 The ADATA Ultimate SU800 only draws an impressively low .65 watts of power, compared to a normal 2.5" HDD which draws a total of 3.2 watts from the power supply. With the lower power draw compared to an HDD, this makes the SSD last longer compared to a normal HDD. The SU800 draws just 8% of the power when in idle mode, and 80% less power compared to normal hard drives during normal operation. The high TBW (Total Bytes Written, meaning the number of times an SSD can write its entire capacity in one lifespan) of this drive outranks comparable models, indicating a longer-lasting SSD.

These SSDs are an amazing deal being 48% - 58% percent off, this allows for any budget PC builders to take advantage of this deal to increase the boot drive or mass drive storage.