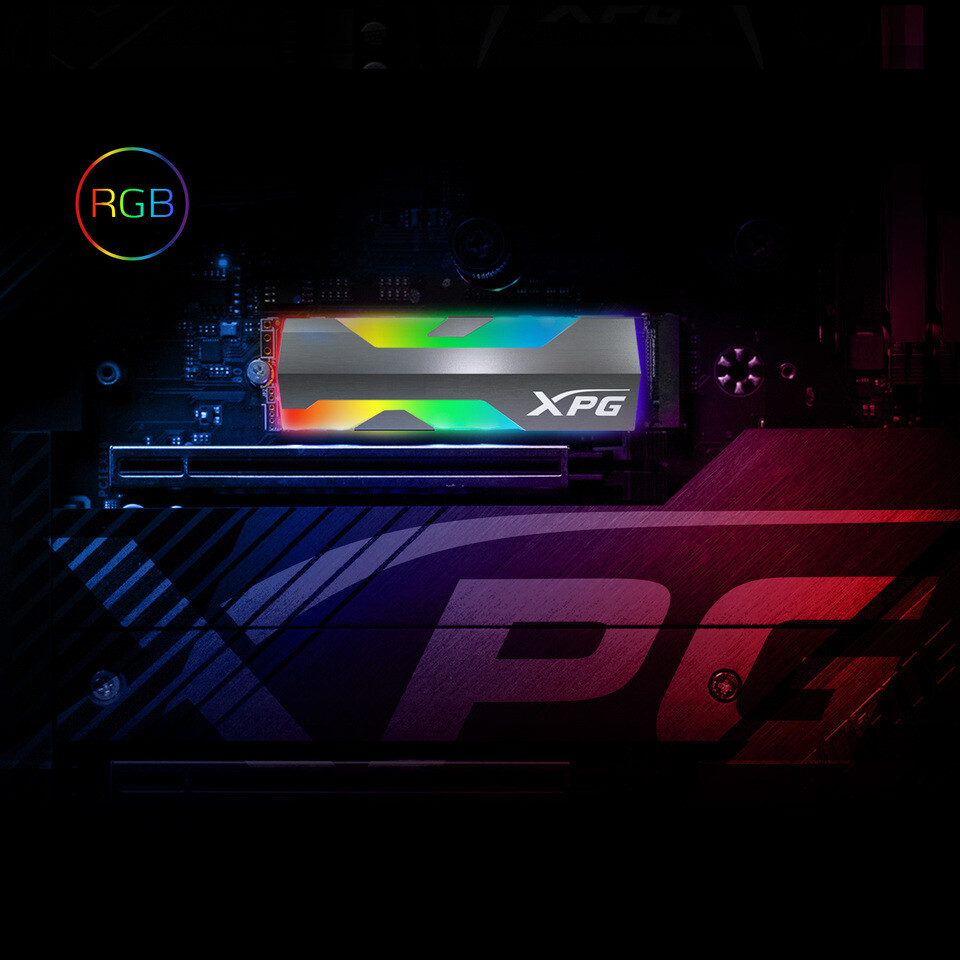 XPG has announced the XPG SPECTRIX S20G PCIe Gen3x4 M.2 2280 solid-state drive, which features a large amount of SSD lighting in an incredibly unique design read speeds of up to 2,500 MB per second. While these speeds aren't the fastest compared to other PCIe Gen3x4 SSDs, the RGB lighting looks to add more value to this brand new SSD.

The XPG SPECTRIX S20G PCIe SSD is designed with gamers and gaming PCs in mind, and this is shown through the stylish design of the SSD and the large amount of RGB lighting present on the SSD. The design of this SSD features a distinctive and prominent X-shaped design. The SSD's large amount of RGB lighting can easily be customized through XPG's software, which has various effects and presets, which can be easily applied to the SSD. 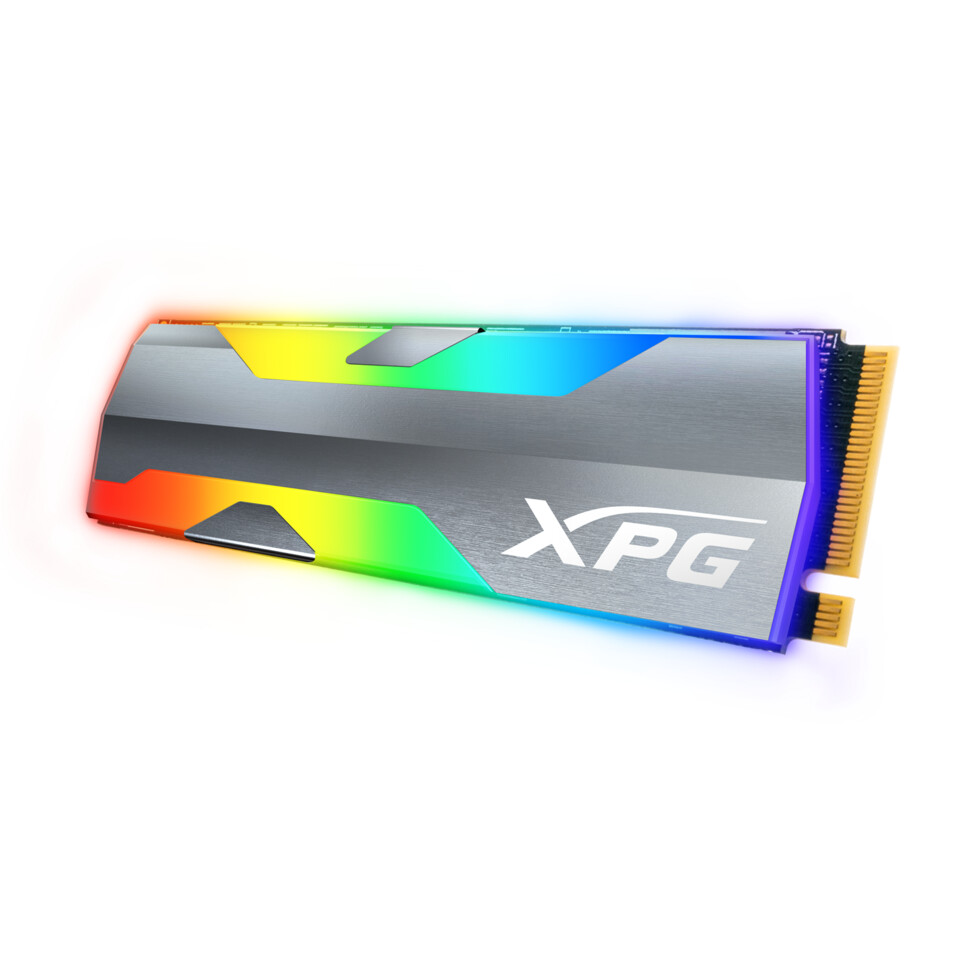 This NVMe drive's size is 22 mm by 80 mm or M.2 2280, which is supported by a large majority of motherboards. This SSD features a weight of 10.4 grams or 0.37 oz.  This SSD is rated to come in two different capacities: either 500 GB or 1 TB, allowing gamers to purchase the size required by their computer system.

The XPG SPECTRIX S20G PCIe SSD offers a sequential read speed of up to 2,500 MB/s and sequential writer speed of up to 1,800 MB/s allowing for faster loading and boot times for computers and games. This SSD uses the PCIe Gen3x4 interface to ensure that this SSD is NVMe 1.3-compliant. This SSD offers support for both the latest Intel and AMD platforms without the need to install any new drivers or software.

This SSD supports LDPC or Low-Density Parity-Check, error-correcting code technology that can detect and fix a range of data errors. This SSD features AES 256-bit encryption, which ensures that any data stored on this drive is protected and heavily encrypted.

While XPG has yet to announce pricing for the XPG SPECTRIX S20G PCIe SSD or when this SSD will be available for purchase, XPG has announced that this SSD will feature a five-year limited warranty.