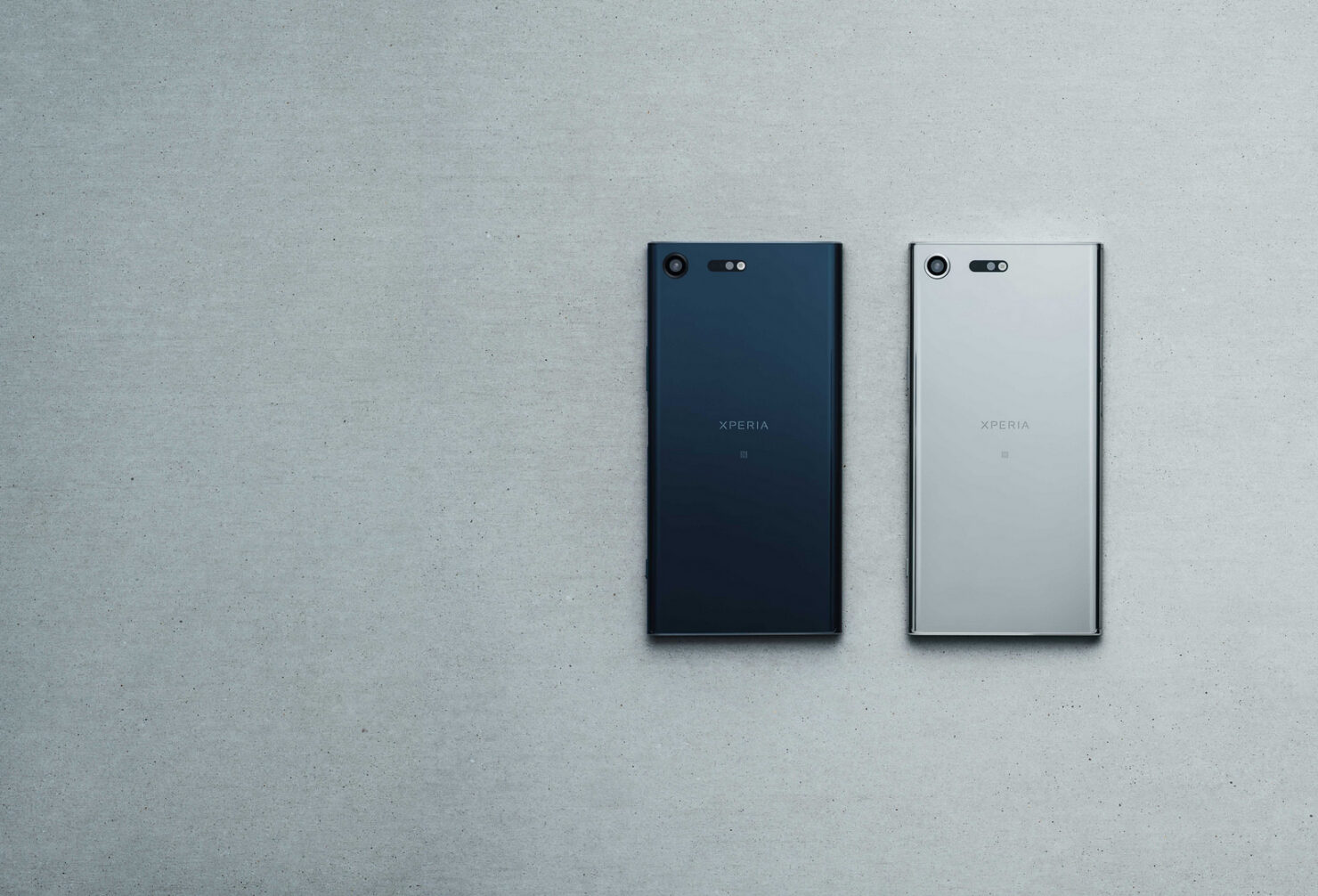 Sony is expected to unveil its upcoming phone, the Xperia XZ3 at the IFA 2018 trade show event, which is less than two weeks away. Sony’s forte lies in the camera business and after announcing its 48MP camera sensor for next-generation devices, we have high hopes from this upcoming flagship. After a 360-degree render that was leaked in July, new images have been leaked that provide a good view of the design of the unannounced flagship.

The renders corroborate what’s already known about the handset. It is expected to feature an aspect ratio of 18:9 display, which is in line with the current industry trends. Unlike its predecessor, the Xperia XZ2, the Xperia XZ3 will have a display with curved edges. However, it appears that Sony is still sticking to some of its old traditions as the bezels on the top and bottom of the phone are pretty thick.

The bottom bezel houses the company’s logo and possibly a speaker, while the top bezel is home to a selfie camera and a secondary speaker that might also act as an in-ear speaker. The new renders have confirmed once again that the Xperia XZ3 will have a single rear camera, which is accompanied by an LED flash and laser autofocus. There is also a fingerprint scanner below the camera so that confirms the device will not feature an in-display fingerprint sensor.

Even though a lot of details are already known, we can’t wait to find out more about it during the IFA 2018 trade show which will be held in Berlin. The phone is expected to be released in September and we’re hoping it does not come with the same $999 ludicrous price as the Xperia XZ2 Premium.

Do you think a single camera at the back of the Xperia XZ3 will be enough for it to compete with the big guns of the smartphone industry?