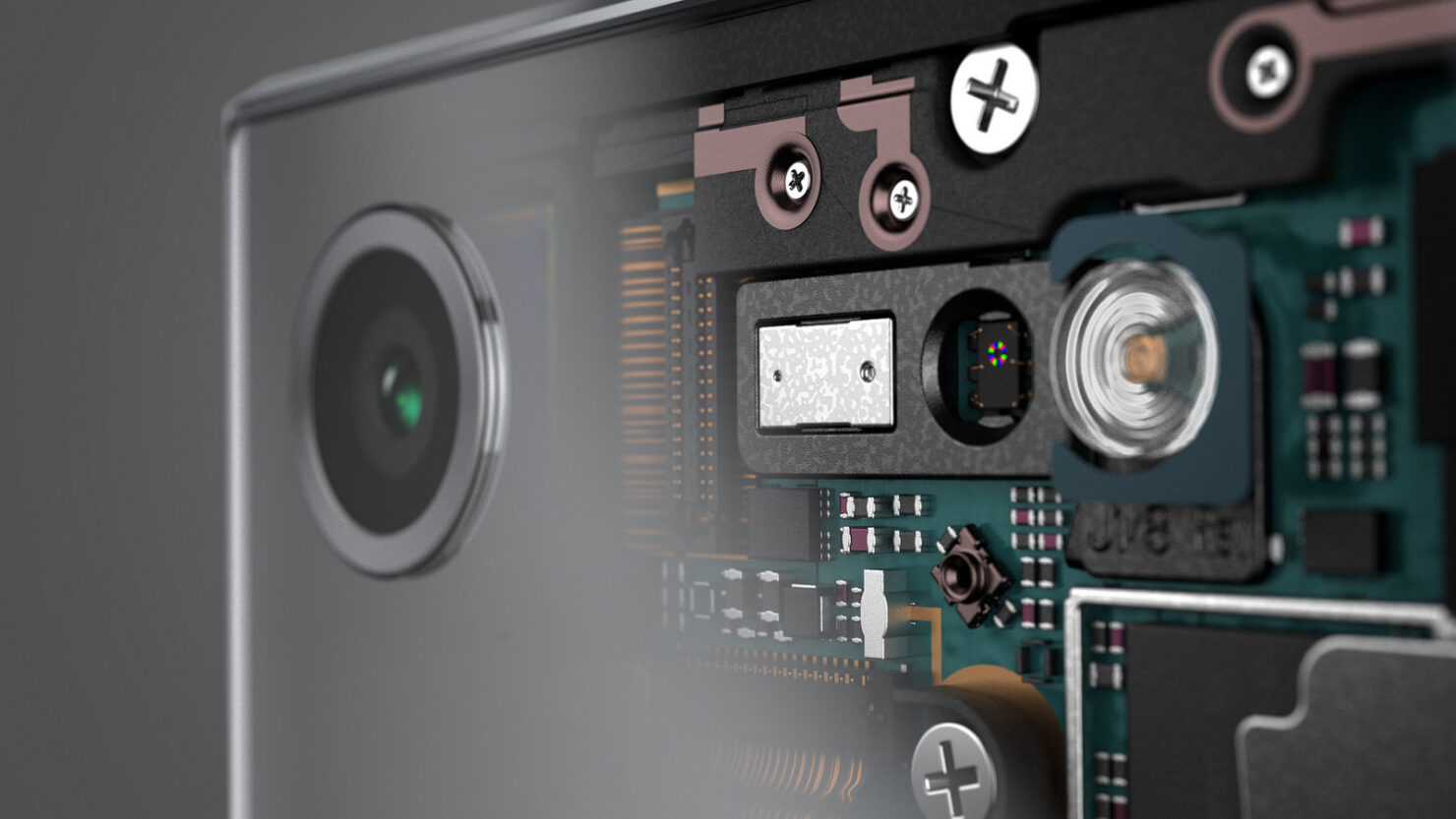 After the release of the latest flagship, the Xperia XZ2 Premium, Sony is expected to release yet another high-end offering the future only this time, the upcoming Xperia XZ3 is expected to be a real champ in the optics department. There are very few smartphones that feature a quadruple camera system and to add to the selling-points, the Xperia XZ3 is going to cater to those that demand the best in smartphone photography and videography.

Even though it hasn’t even been a day since the launch of Xperia XZ2 Premium, Sony is apparently already working on its new flagship, the Xperia XZ3. Japanese news outlet Sumahoinfo reported that the pictures of the camera module of the Sony Xperia XZ3 have been leaked. The leaked images indicate that the handset will have four cameras in total; a dual-camera at the front and at the back.

Sumahoinfo also reported that the device is expected to be revealed at the IFA 2018 in August. Sony, which has always been conventional when it comes to phone designs, but it appears that the Japanese giant is more willing to embrace the latest trends to stay relevant in the industry. Sony has warmed up to the idea of dual-camera systems only recently. However, even though the leaked images suggest that the Xperia XZ3 will have a dual-camera, it is hard to say with certainty if they will make it to the final version of the phone. 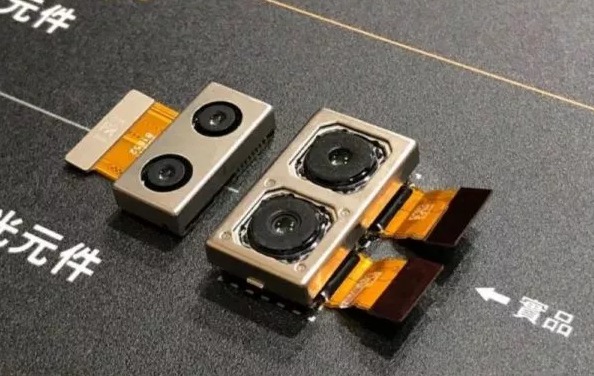 Additionally, the news outlet did not care to provide details on how the dual cameras on the Xperia XZ3 will function. High-end smartphones provide 2x optical zoom, while devices will smaller price tags only have a secondary camera at the rear side to capture depth information or simply stated, allow users to snap images with Bokeh effects.

The dual-camera at the front could allow the secondary camera to take Bokeh effects, which is also known as Portrait Mode, making your selfies far more prominent. Apart from the info about the cameras, other specs of the phone aren’t known yet. However, the phone will most likely be powered by the Qualcomm Snapdragon 845 SoC, being paired with possibly 6GB of RAM and 64GB of expandable internal storage.