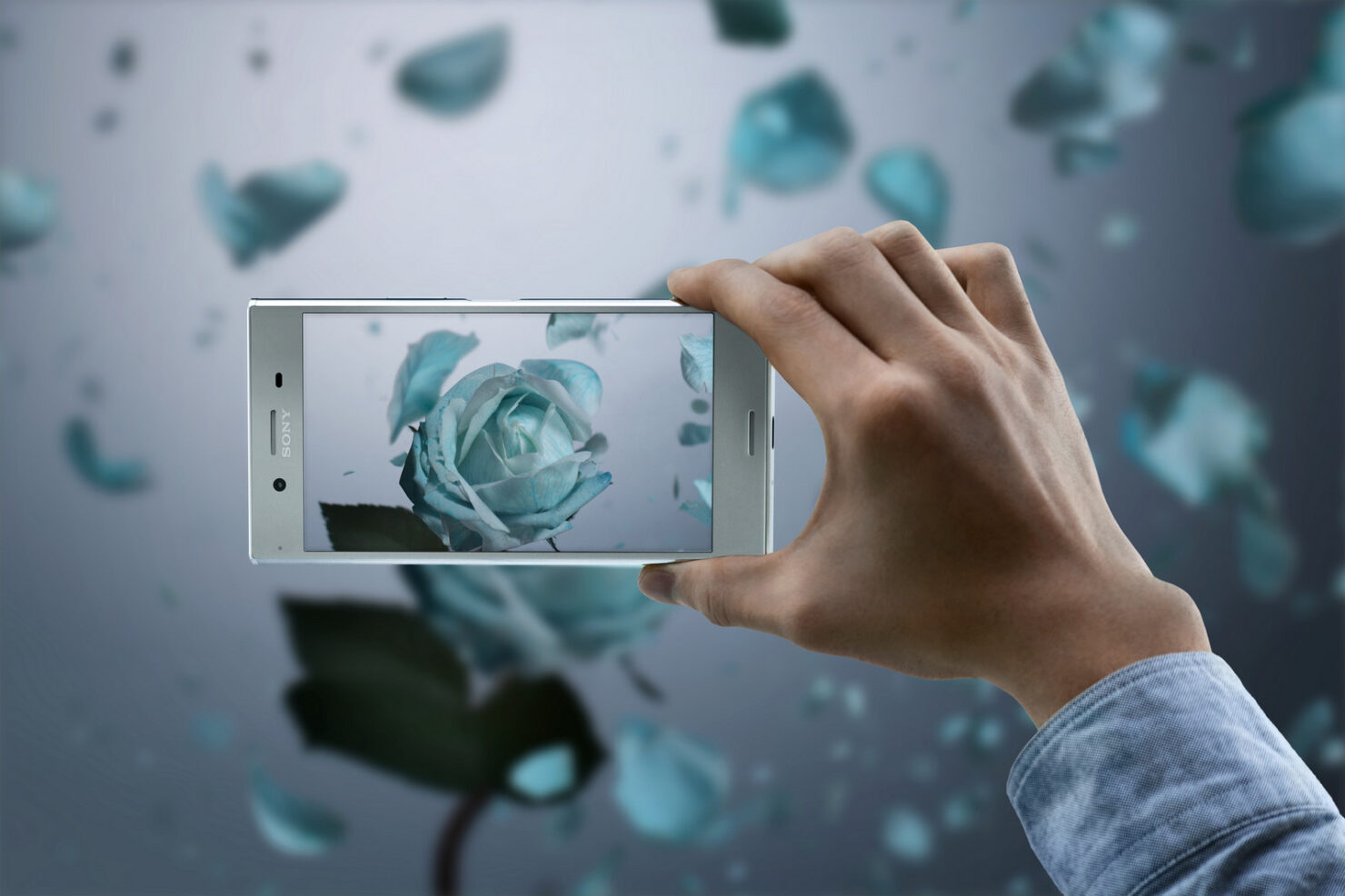 Where rumors pointed out that Sony was going to unveil its flagship behind closed curtains, the company unveiled its Xperia XZ Premium handset during the MWC 2017 trade show and it is no surprise that the 5.5-inch high-end marvel won an award for being the ‘Best New Smartphone’ present at MWC 2017.

There have been just two smartphones announced that feature a 4K display and both of them have belonged to Sony. Since the Xperia XZ Premium carries powerful hardware underneath the hood, the GPU and processor will be able to handle the display with a lot more fluidity compared to the Snapdragon 810 present in the Xperia Z5 Premium.

The only time when the 4K display will scale down to 1080p is when you’re running a video or running a 3D intensive application because the GPU and other components will need room to breathe, not to mention that the battery capacity is not going to last very long. For a 5.5-inch handset, a 3,230mAh battery seems decent enough. 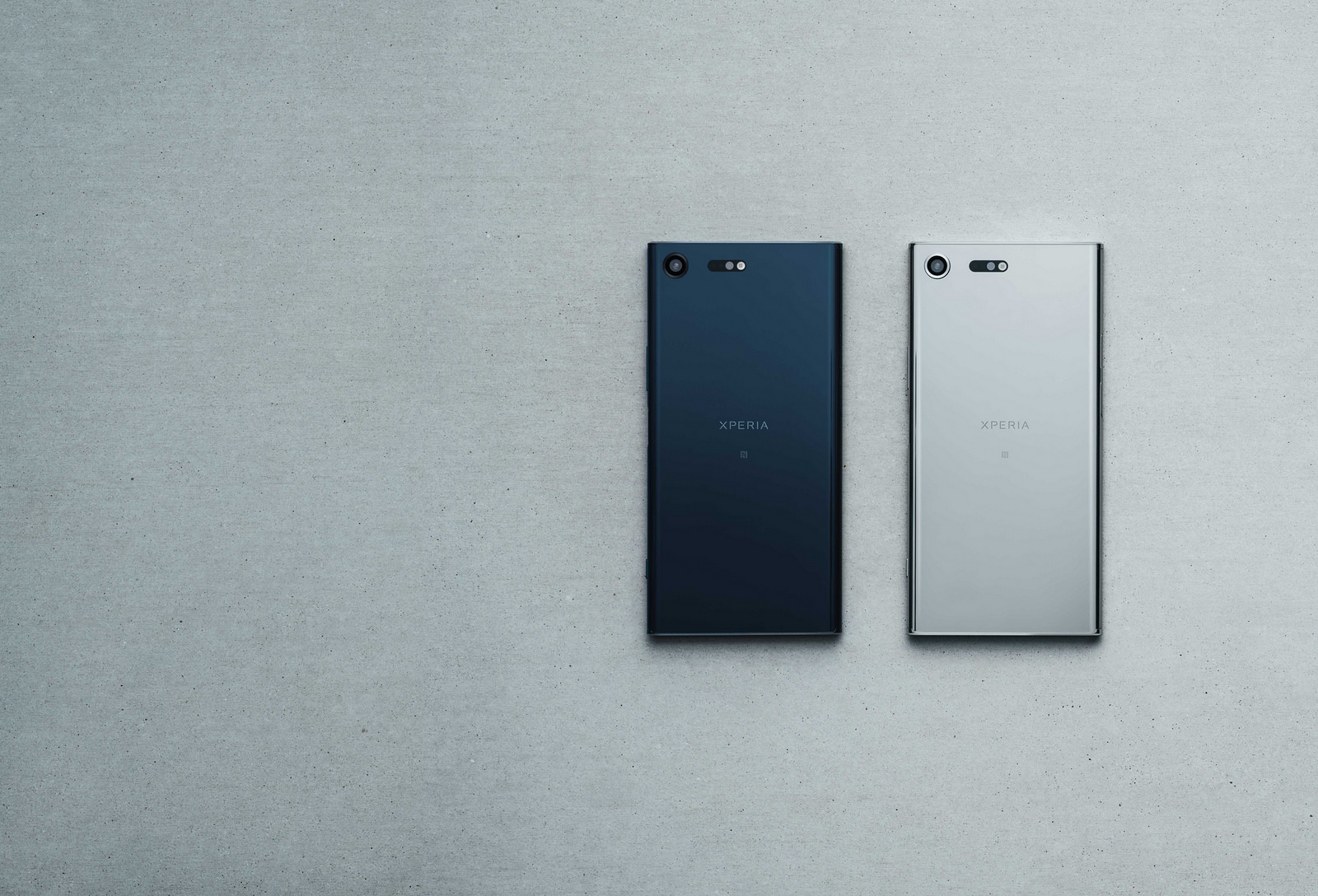 At the MWC 2017 trade show, GSMA awarded titles to several devices which it thought deserved that award and not surprisingly, the Xperia XZ Premium was one of those products.

“Barcelona: The GSMA today congratulates all winners of the 2017 Glomo Awards. Glomo Award hosts, TV presenters Suzi Perry and Ortis Deley, announced the awards during a series of ceremonies and Mobile World Live TV presentations throughout the week at the GSMA Mobile World Congress in Barcelona.

Sony also goes into overkill mode in the camera department. The 19MP rear camera sensor is able to record 720p videos at 960 frames per second and where other smartphones are limited to shooting footage at the same resolution but at 240 frames second, it is definitely a ‘David and Goliath’ comparison going on. Unfortunately, Sony’s Xperia XZ Premium is going to be available later in the year, and we feel that the retail price across channels is going to be around $799.

Xperia XZ Premium is the First Phone to be Cat. 16 Compliant – Able to Achieve Stable Download Speeds up to 750Mbps in Real-World Tests

Sony’s Xperia XZ Premium Is Officially Available in the U.S. – Here’s Where You Can Buy It From