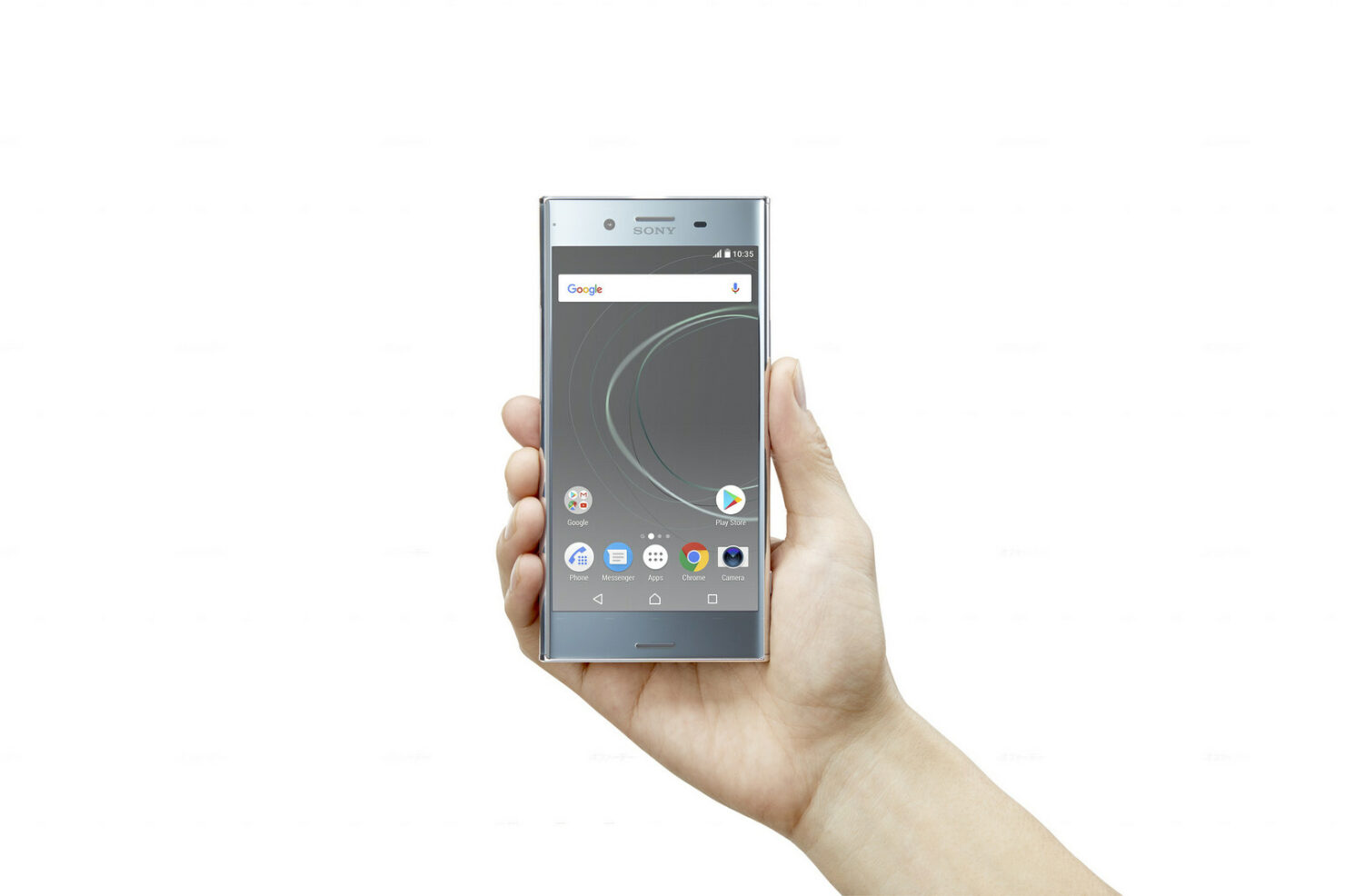 The Snapdragon 835-running powerhouse might not feature crisp-thin bezels to brag about vehemently, but there are other advantages of picking up the Xperia XZ Premium now that the flagship carries a price cut with it. With this price cut, the flagship has become slightly more affordable than it was at launch, so if the bezel-less form factor does not attract you but other features do, be sure to pick this one up.

Xperia XZ Premium Is the First Phone to Be Cat. 16 Compliant - Users Can Also Take Advantage of Heavy Media Consumption With Its Wide Range of Content and Standards Support

For those wondering, the price of Xperia XZ Premium now costs $699.99 on Amazon, but it is still a huge price bracket away from being noted as affordable. The increased number of bezels might not bode well for the rest of the 2017 flagship crew, but as you will notice, there are several benefits to using this design on smartphones.

For starters, the Xperia XZ Premium sports two stereo speakers that will deliver unprecedented smartphone audio so if you’re engaged in media consumption and want to carry that out without the use of headphones and earphones, what better way to start than by purchasing the flagship. 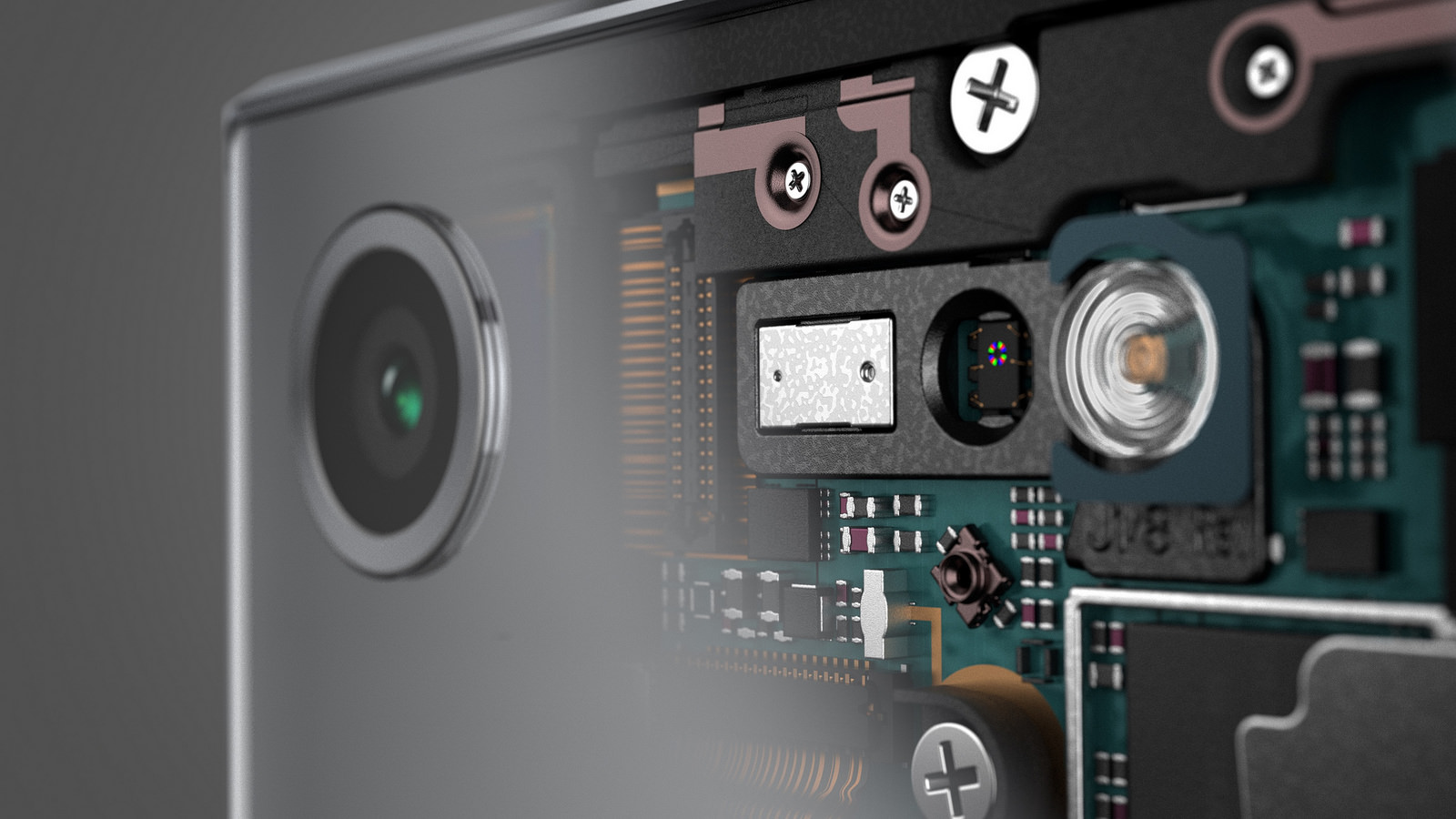 In addition, the device is also the first to be Cat. 16 compliant, meaning that it will be able to deliver increased download and upload speeds. That speed barrier will obviously be determined by the carrier, but it is great to see that aside from focusing on processor and GPU performance, Sony also incorporated a modem that’s just as capable as the remaining chips working in unison under the hood.

The 5.5-inch handset also resonates a 4K display, making it only the second smartphone on the planet to feature such a crisp display. The phone might not be the most affordable one in comparison to others, but its boatload number of additions and changes certainly make it a great handset to have.

Did we mention that the 19MP rear shooter is also capable of recording 720p videos at 960 frames per second?