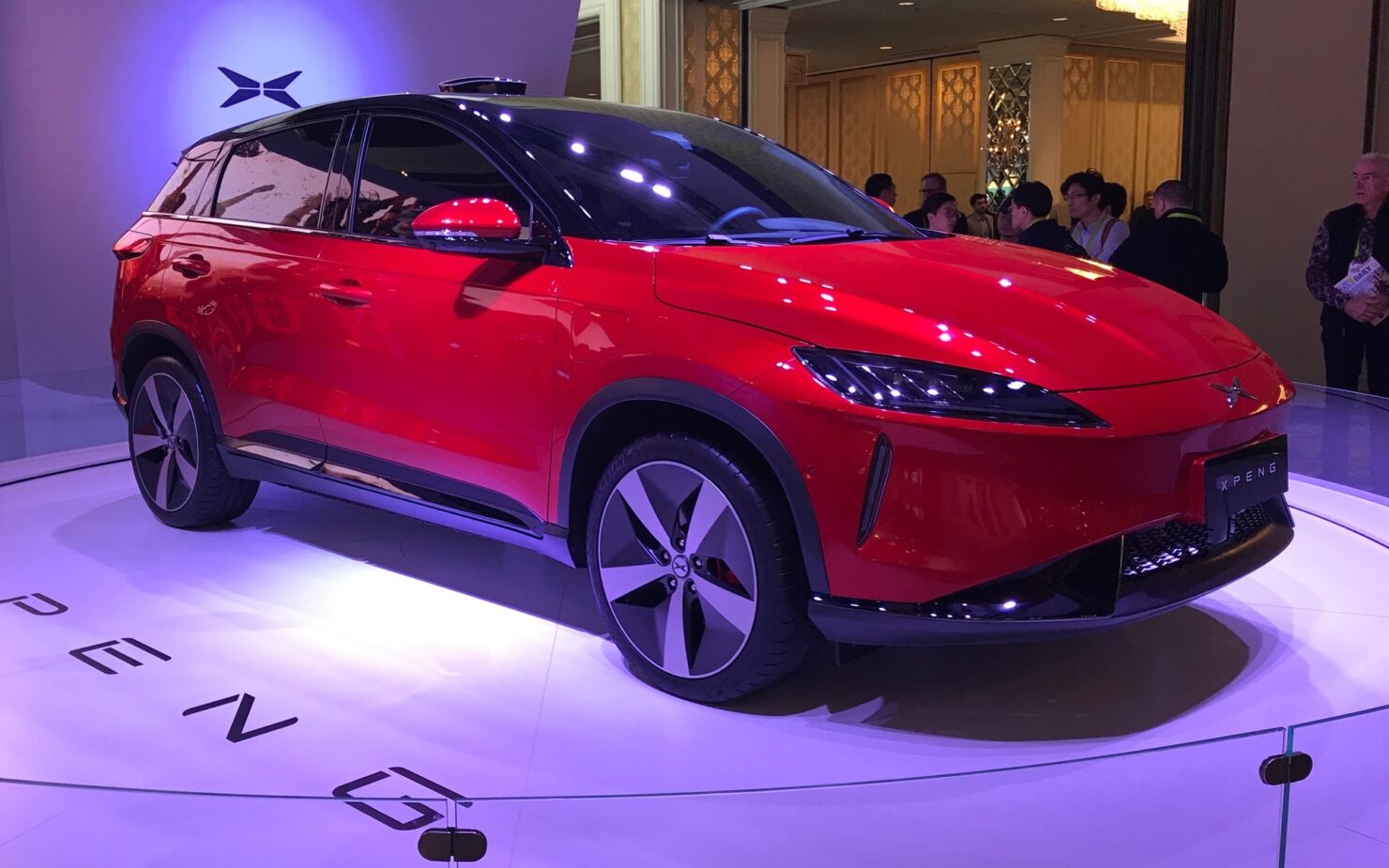 Xpeng (NYSE: XPEV), the latest Chinese EV manufacturer to tap the U.S. equity markets, has successfully listed on the New York Stock Exchange (NYSE) under the ticker symbol XPEV, capping an arduous process that began with the filing of the requisite Form F-1 with the U.S. SEC on the 7th of August.

As we reported earlier, Xpeng had originally planned to float 85 million American Depository Shares (ADS). As a refresher, American Depositary Shares (ADS) are U.S. dollar-denominated equity shares of a foreign company that can be purchased on an American stock exchange. A company listing ADS on a major American stock exchange has to adhere to the U.S. GAAP along with the same stringent level of reporting as that applicable to local companies. However, citing strong demand for its offering, Xpeng increased the flotation size to 99.7 million ADS on the eve of its listing. Bear in mind that each ADS represents two class A ordinary shares of the company.

While the original offering size would have corresponded to a $1.11 billion IPO, the enhanced offering size has increased the total amount of money that Xpeng managed to raise through its listing to a much more generous $1.5 billion, pricing each ADS at $15 instead of the originally envisaged $11 - $13 price range.

Xpeng’s NYSE IPO is not its first major capital raising exercise in recent times. As an illustration, the company raised an aggregate amount of $900 million through two funding tranches in July as part of its C+ financing round. In a filing on the 31st of August, the company revealed that its existing investors will purchase a significant proportion of the offering:

Xpeng is off to a rocking start on the NYSE. As an illustration, its shares are presently trading at $23.8, above the IPO price of $15 per ADS.

China is home to a growing number of EV manufacturers due to the government's policy focus on promoting New Energy Vehicles (NEVs) – including Battery Electric Vehicles (BEVs), Plug-in Hybrids (PHEVs), and Hydrogen Fuel-Cell Electric Vehicles (FCEVs). The Asian giant is targeting around 25 percent penetration of these NEVs by 2025. In 2019, the EV penetration in China stood at 893,700 units or 4.2 percent. However, by 2025, this penetration level is expected to reach 4.2 million units, accounting for 16.2 percent of China's auto market. In this backdrop, Xpeng, NIO, and other Chinese players are poised for explosive growth at home, necessitating periodic capital raising exercises.